Things appear to be back to normal but some business owners feel like having fans back doesn't equate to business as usual.

HOUSTON, Texas (KTRK) -- Things appear to be back to normal, but some business owners feel like having fans back doesn't equate to business as usual.

Matt Marcus, who co-owns 8th Wonder Brewery and the Eatsie Boys Food Truck in East Downtown, is thrilled to have fans back in the neighborhood for this year's Astros postseason run.

He estimates sales are 50% higher than they were at this point in 2020.

Paul Lewis, the executive chef at Vinny's Pizza, said their business is also up 50%.

"We're definitely seeing an increase of where we were last year. If not, more than that," said Lewis, whose hospitality group has two other businesses in East Downtown.

So why are things still difficult for businesses like 8th Wonder Brewery, Eatsie Boys Food Truck, and Vinny's?

The supply chain crisis is taking its toll on an industry that's been through a variety of difficulties since the COVID-19 pandemic began.

"We're haven't seen these kinds of inflationary prices since the 1970s," said Margaret Kidd, who leads the University of Houston's Supply Chain and Logistics Program. "The price of beef is up over 17%, lettuce is up over 5%, so ultimately the consumer is going to pay more."

Marcus recently had to raise prices, albeit only slightly, at the food truck. The price of making beer has also gone up, but he's kept those prices at pre-pandemic levels.

Lewis said they've only raised prices at Vinny's by a little bit, but says they've turned their focus more from single slices to whole pies.

"We used to offer a completely different style of pizza," Lewis said. "We changed that up to make it a bit more user-friendly and viable for us."

Kidd said she expects to pay around 20% more when she goes out to eat in Houston, and she said it could be that way for the next several months.

"The reality of (going back to the pre-pandemic supply chain) is probably going to take us another 12 to 18 months," she said. 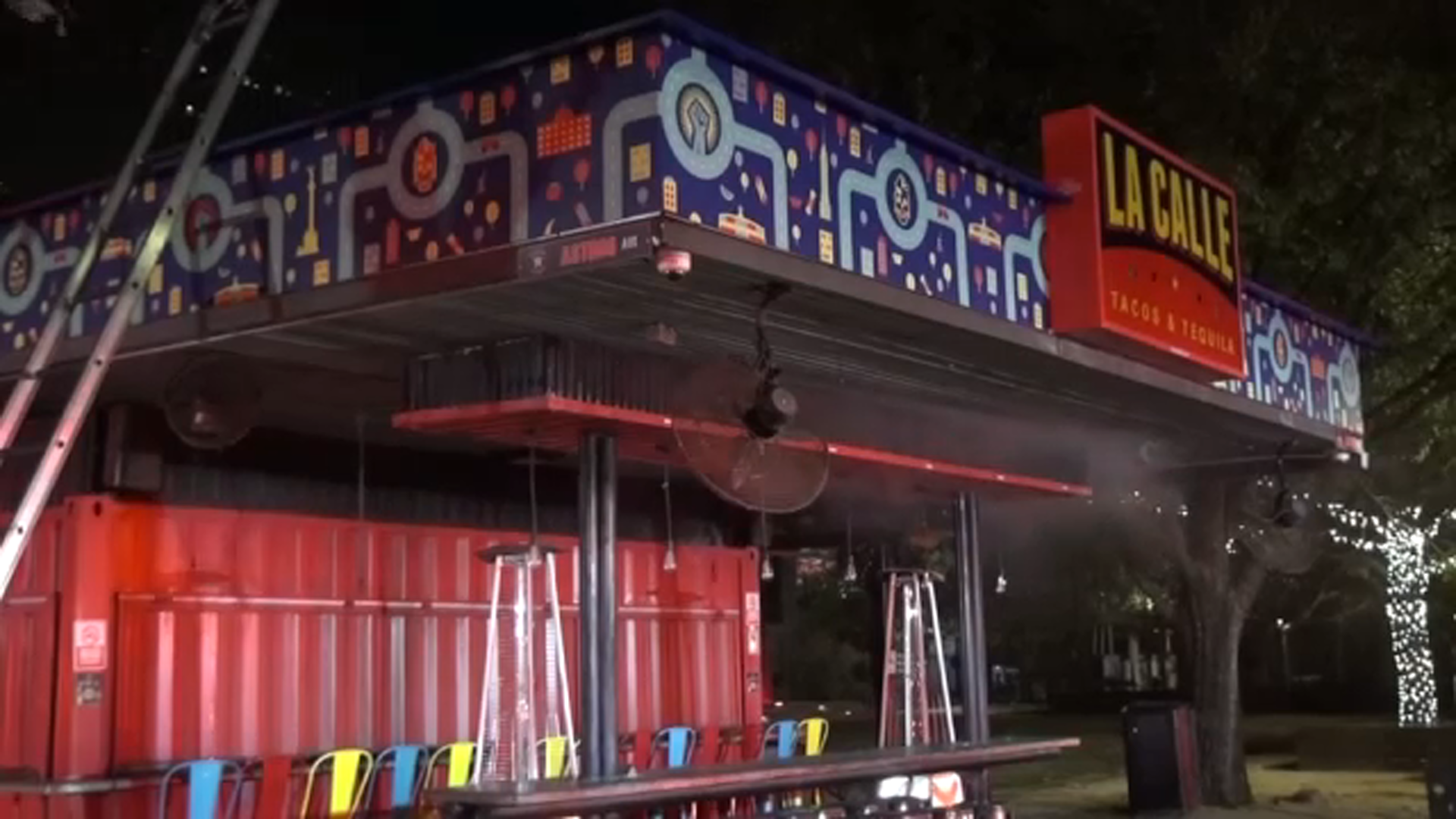 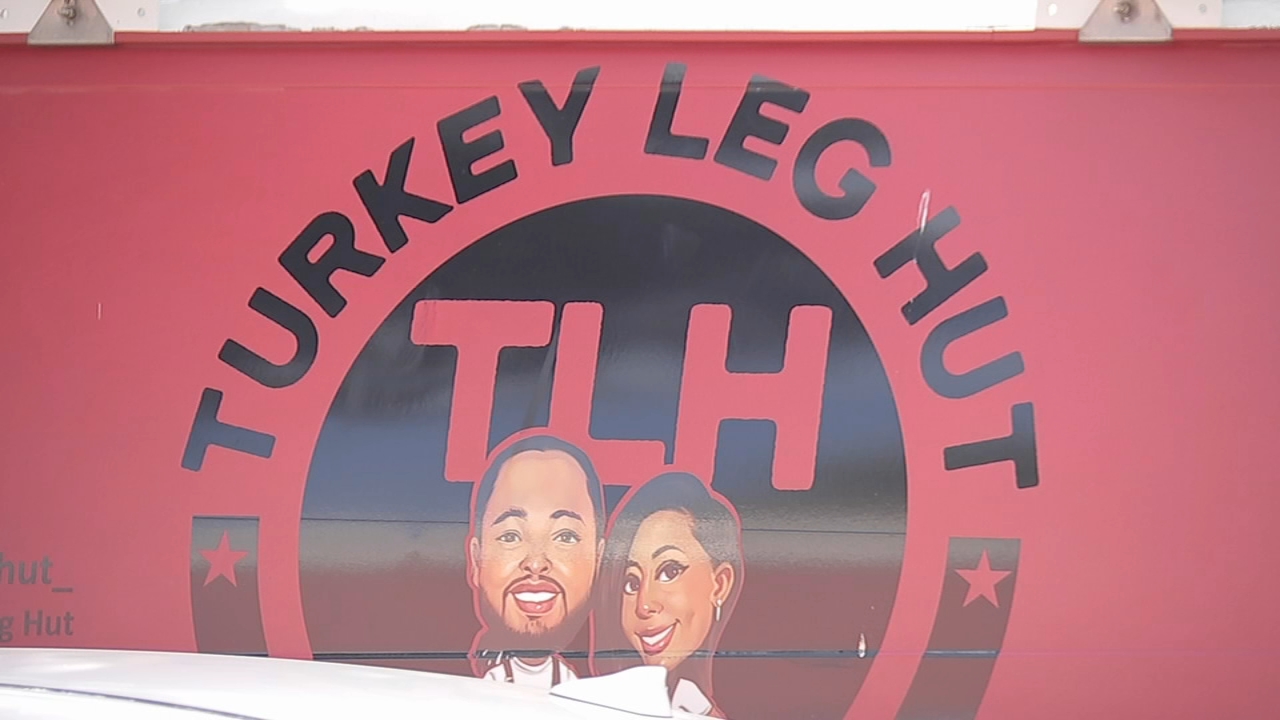