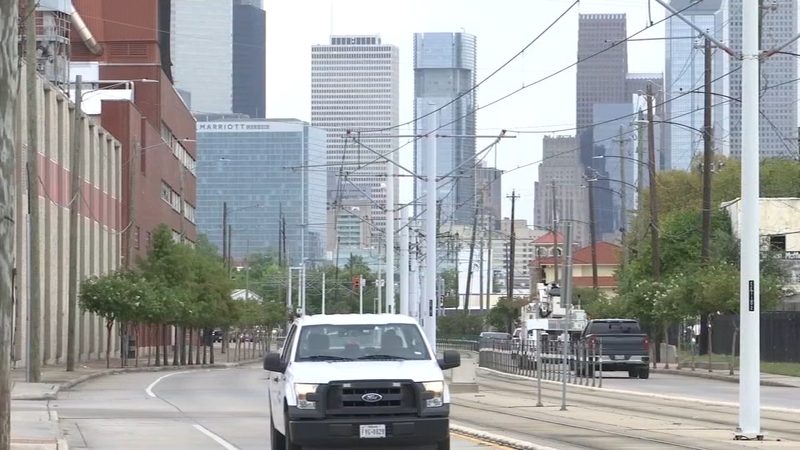 HOUSTON, Texas (KTRK) -- There is still a large number of people in the Houston area that need help paying their monthly rent.