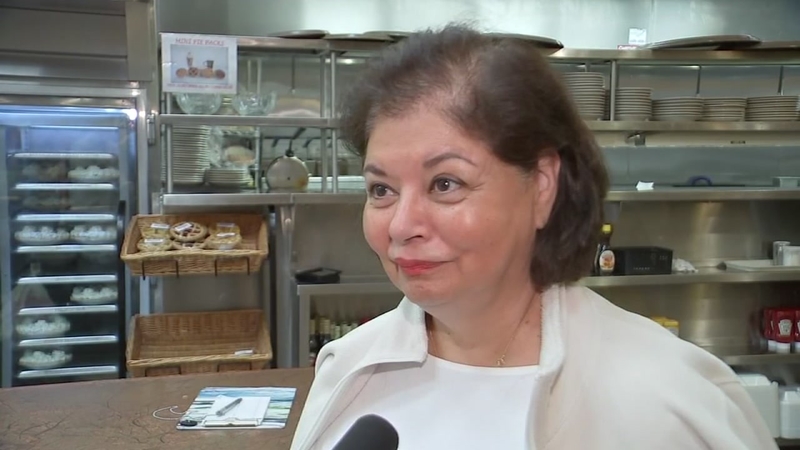 HOUSTON (KTRK) -- Iowa caucus goers have spoken, and here in Houston one thing is clear: voters are still trying to make up their mind.

We spoke with diners at The House of Pies on Kirby Road near the Southwest Freeway, who told us they stayed up to watch or woke up to the results.

Texas Senator Ted Cruz placed first on the Republican side, while Hillary Clinton and Bernie Sanders emerged in a statistical tie on the Democratic side.

By all accounts, Cruz defied expectations in Iowa, but many here say they are not convinced he can pull off a victory in a nationwide contest. Some here say they can't believe Hillary Clinton's fight with Senator Sanders. Yet still, some say they don't like any of the candidates.

"I'm very disappointed. I don't think any of them are qualified to be president," says diner Carolyn Musslewhite. "I think this country needs a strong leader who talks about issues instead of personalities."

Many we spoke with also had plenty to say about Donald Trump.

"I think Trump has a bad habit of sticking his foot in his mouth," says diner Robert Wise. "He doesn't like criticism, and he lashes out when anyone criticized him."

The fight will now move to New Hampshire, where they vote one week from today.