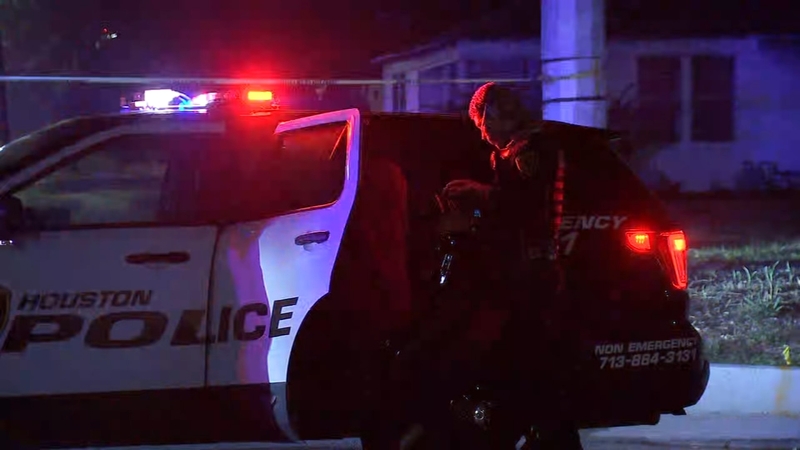 HOUSTON, Texas (KTRK) -- One man is dead after being shot during an altercation with Houston police officers.

Around 2:40 a.m. Sunday, two officers in the southeast Houston division responded to a 'shots fired' call. Officers arrived on the scene in the 3500 block of Corder Street where they say the suspect immediately started shooting.

Police say the man was wearing what looked like a tactical vest. Officers retreated and ducked for cover behind a vehicle while giving commands for him to drop his weapon.

They say the suspect refused to drop his weapon and went to shoot again. Officers then shot the man. The suspect died on the scene.

Chief Troy Finner stated in a news conference, "We do have reports of him possibly shooting at another citizen's vehicle earlier."

One officer has been on the force for one year, the other for two years.

Both men are on paid leave this morning, as per police department policy.