KTRK
By Jessica Willey
HOUSTON, Texas (KTRK) -- Houston Police Chief Art Acevedo is wary about a sweeping order that could release jail inmates in an effort to reduce the spread of the coronavirus.

In a wide-ranging interview outside HPD's headquarters, Acevedo showed ABC13 the department's COVID-19 protection kit and gave an update about the number of officers stricken with the virus.

"We just got our fourth case. All four are in good spirits. They're tolerating it well. They're home. They're in isolation," said Acevedo.

He also talked about the 8-liner bust on which he took his twitter followers along via Periscope.

"Those food marts are open to keep people fed, sell supplies. Not to hang out."

Houston's top cop was most passionate about an order being considered by Harris County Judge Lina Hidalgo.

"We're very concerned because we have the county judge wanting to release prisoners."

In a news conference Thursday, Hidalgo called the Harris County Jail a "ticking time bomb." She is considering compassionate releases of low-level non violent offenders, based on the advice of medical experts, she said, who believe the population must be reduced so inmates can be appropriately distanced.

According to the Harris County Sheriff's Office, the jail is already down about 500 inmates compared to last week. Sheriff Ed Gonzalez has said it must be reduced more to prevent spread. Of the 8,000 inmates still inside, 16 are showing symptoms and awaiting coronavirus test results. They spent time in general population before being quarantined. More than 400, who are not showing symptoms, are being observed.

Acevedo is against a sweeping release order.

"It has to be case-by-case. It has to be well thought out. There has to be a plan on where they're going to go," said Acevedo. "And, quite frankly, we have to have transparency. I've asked the sheriff to let the Houston Police Department and all departments know who's being released. What they were being held for. What their criminal history is before they go back into the community."

He says he's concerned about the habitual offenders who could be released. Hidalgo says they're working through the issue.

"I've not signed anything. We're still looking into what our options are," said Hildalgo. 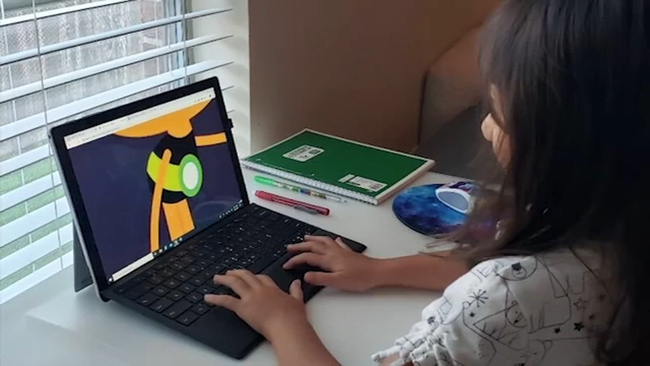 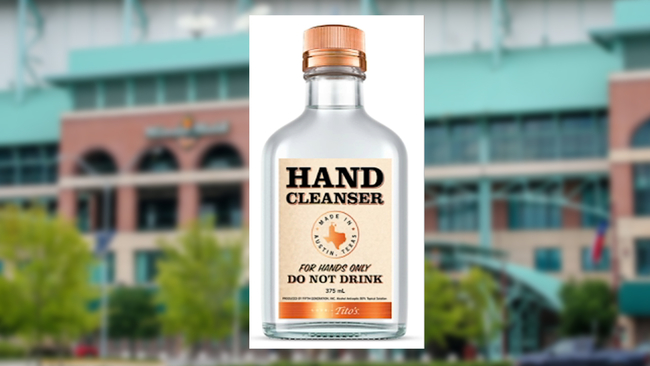 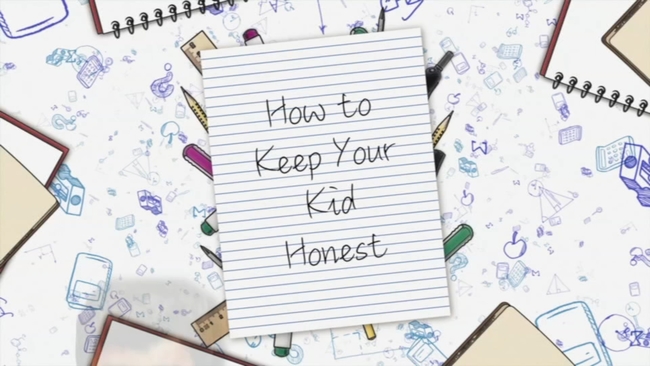 What do magic wands have to do with stopping cheating?