Nothing compares to the culture of Houston's East End. As one business owner said, it's the only place where you'll hear Dolly Parton and then some Emilio Navaira.

HOUSTON, Texas (KTRK) -- Daniel Hinojosa grew up in the East End and is now one of the owners of Harris County General Store BBQ Company on Lawndale Street.

He opened the doors of his restaurant this summer after renovating what used to be Stephanie's Ice House.

"It's always been a dream to be in the East End," he said. "It's been a long-term goal since we started with the pop-ups on Navigation Esplanade. That just grew and it's been a blessing."

The East End Chamber of Commerce said 30 new businesses have joined this year.

Dr. Del Ingram, co-owner of Iridium Pharmacy, is another new brick and mortar on Houston's east side.

"I was talking to some realtors and they said there was a lot of planning going on for this area that would happen," he said. "In '06, it was still kind of scary to be over here, but I stuck with it. I'm still here, and next thing I know, this area is starting to flourish."

With all of the new buildings popping up, the revitalization cannot be denied, but the history can be preserved.

"This is probably the only place where you'll hear Dolly Parton and then some Emilio Navaira and Selena after that," said Hinojosa. "So that's important, and I think that's what people want when they come here to visit with us because they get a little taste of, not only some good food, but some culture here in East End."

Meanwhile, Roy Rodriguez with the East End District remembers what this area used to look like back when he was on patrol with the Houston Police Department in the 70s.

"I remember Mama Ninfa when she first opened up," said Rodriguez, referring to Maria "Ninfa" Laurenzo.

Laurenzo first opened a taco shop in Houston's East End neighborhood in 1973 when she was a widow with five children and her tortilla factory was failing.

"Mama Ninfa," as she became known, sold 250 of her handmade tacos al carbon the first day she opened Ninfa's on Navigation Street. After almost 50 years in business, the Original Ninfa's is still serving up her iconic meals.

READ MORE: How The Original Ninfa's in Houston became the pioneers of Tex-Mex

"It was her and her kids, and there were three tables in there," recalled Rodriguez.

Rodriguez has been with the East End District for six years, working towards revitalizing the area.

"These different things that are coming on board in the community have a direct and positive impact on employment, and we see that every day," he said.

More East End small businesses are slated to open soon. Some will be housed inside nine shipping containers on the Navigation Esplanade.

"[They're] small business fronts for small businesses that otherwise couldn't afford a storefront," said Rodriguez. "The vast majority of them, for the first time, have their own small business that they are operating at a location with us here." 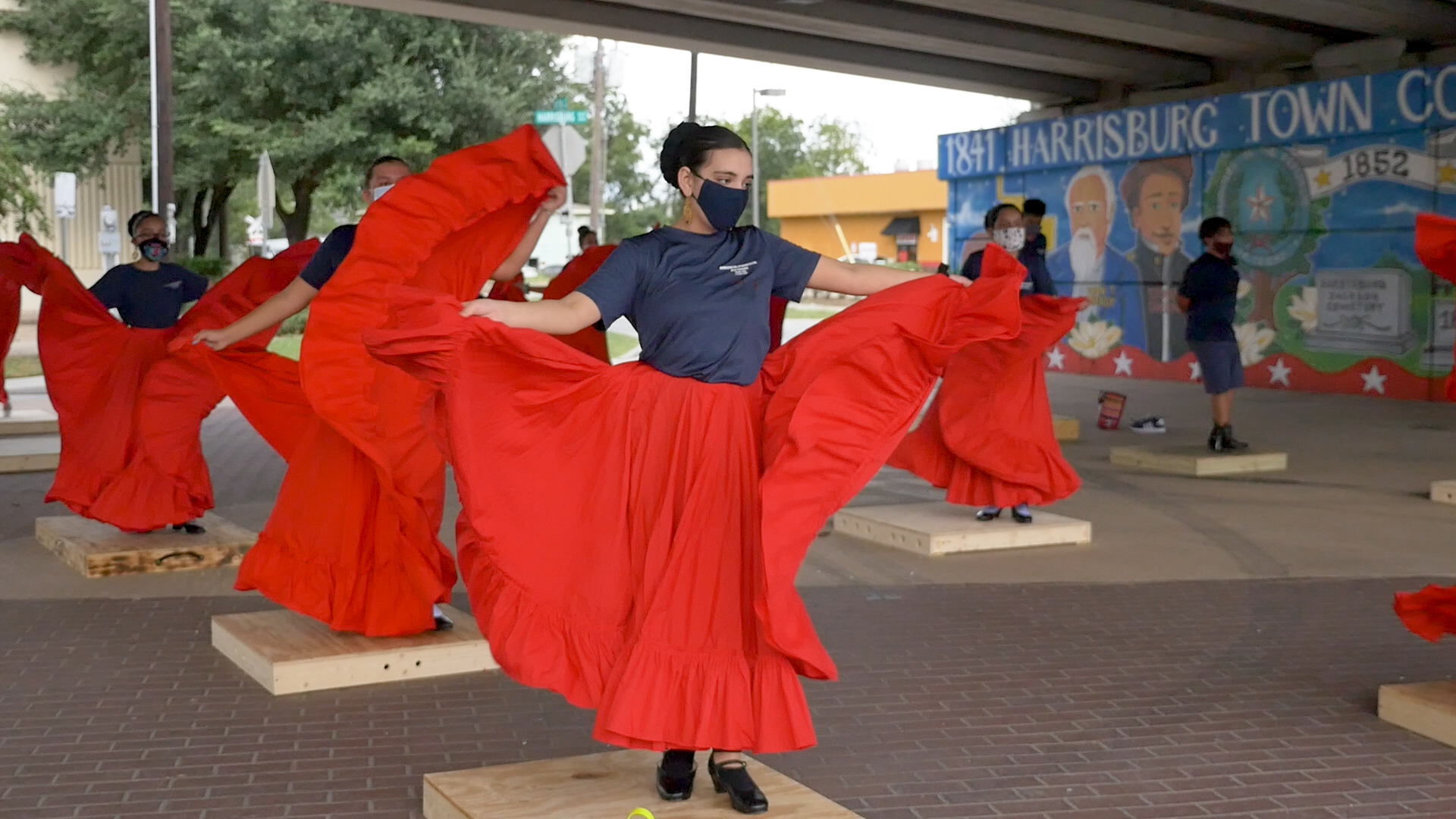 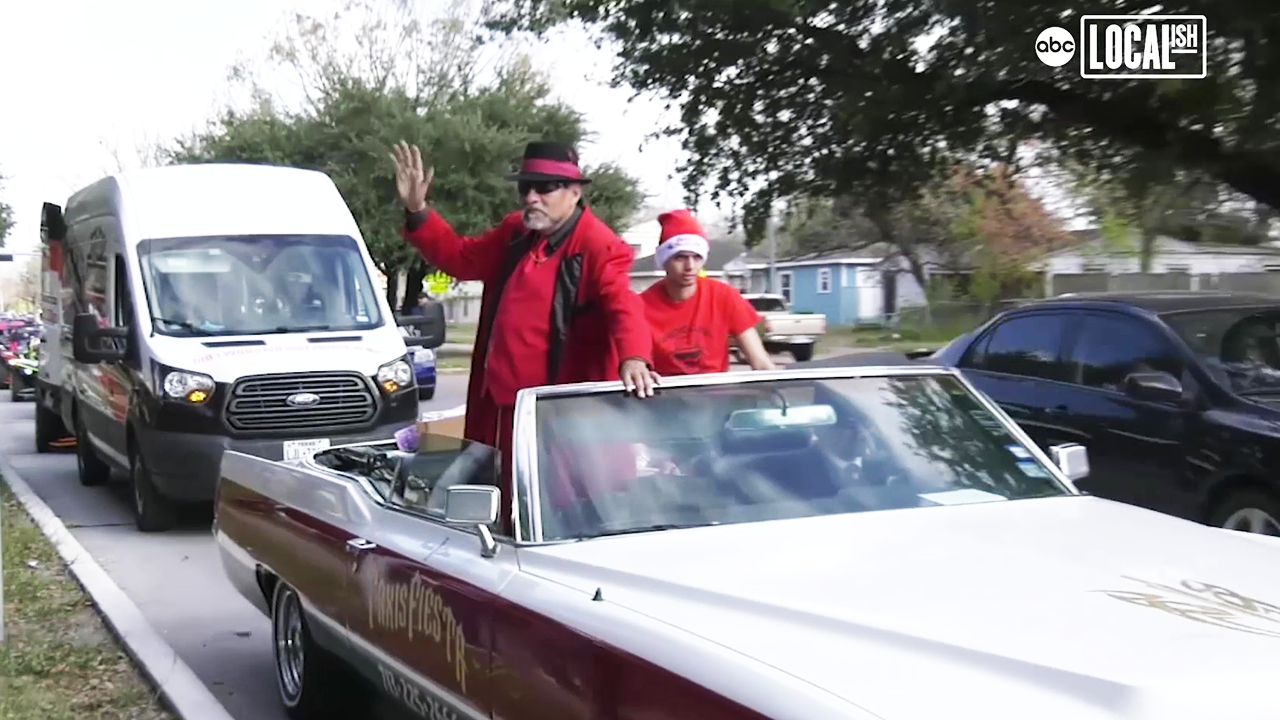 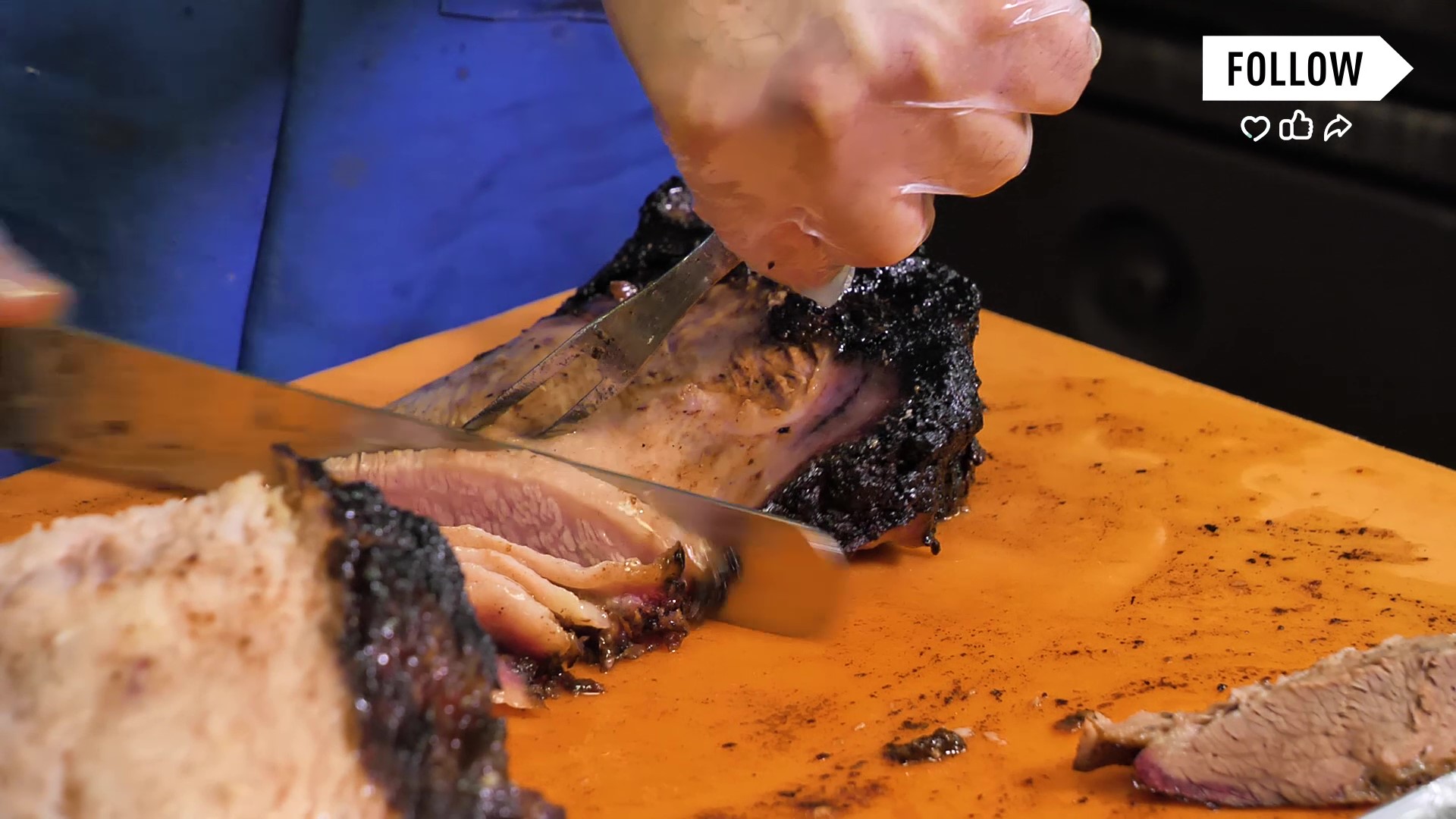 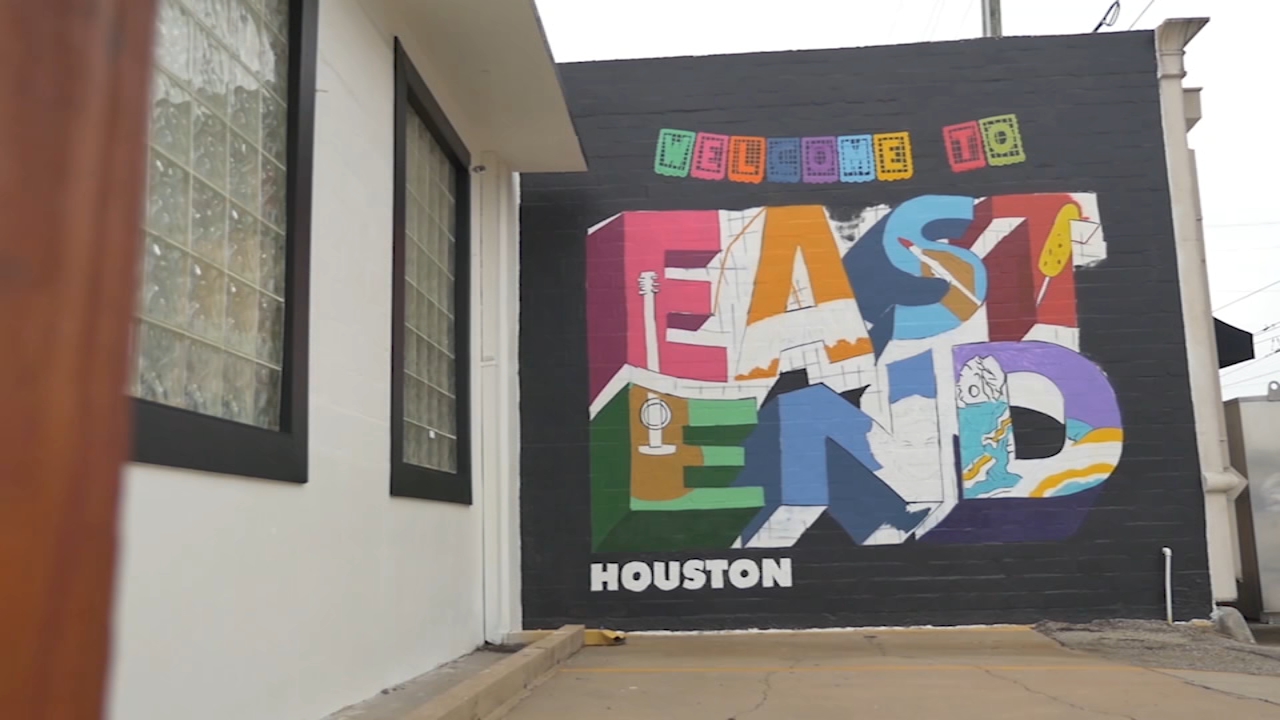