Man wanted for robbing Houston mom in her garage 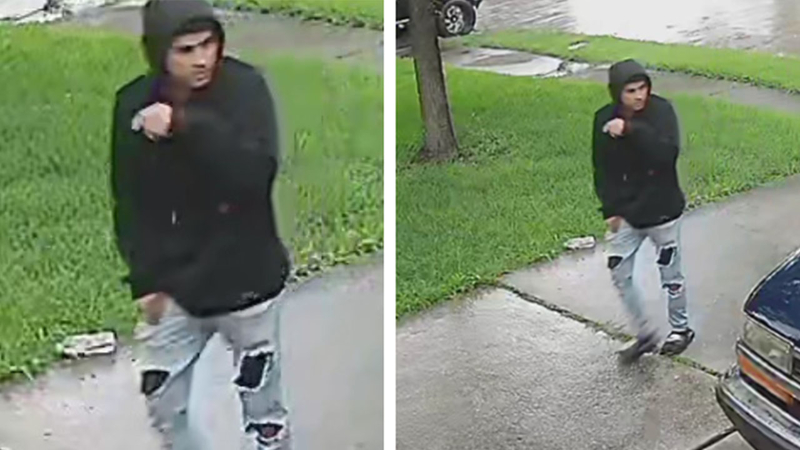 Man wanted for robbing Houston mom in her garage

HOUSTON, Texas (KTRK) -- A man is on the run after police said he robbed a mom at gunpoint and led them on a brief chase in her car out of north Harris County.

On July 15, deputies said they responded to a call of an aggravated robbery in the 2500 block of Chestnut Mills in the Heritage Village subdivision. A 24-year-old woman said she drove her Dodge Charger into her garage and as she was opening the back door to take her child out, an armed man approached her.

The suspect, who was described as a Hispanic man, demanded the woman's car keys and took off with her purse, Apple Watch and other personal items.

As other deputies were responding to the call, they spotted the suspect in the stolen car on Antoine and West Road. Deputies began following the suspect, who crashed out at Antoine and Breen Road. From there, deputies say the suspect ran off.

The victim's car was left disabled, but deputies were able to recover her stolen items.

According to police, the suspect is described as being 5 feet, 6 inches tall and weighing about 150 pounds. He was wearing a black hoodie and blue ripped jeans.