Mayor Turner and HISD push back against Gov. Abbott's ban against mask mandates

Some city leaders say they're not trying to be defiant, they're just trying to keep people safe. So far, the state has not allowed for much local control relating to the latest COVID-19 surge.

HOUSTON, Texas (KTRK) -- Amid rising COVID-19 cases, Mayor Sylvester Turner and other Houston leaders are pushing back against Gov. Greg Abbott's order of no mask mandates.

"I'm not trying to be defiant," said Turner, who just issued a mandate for city of Houston employees to wear masks when they are indoors. "I'm just trying to protect the people who pick up the trash in this city, people who are police officers, people who are firefighters, EMS workers."

Turner said dozens of city workers are out sick with COVID-19, and he simply wants to slow the spread of the deadly disease.

"What would you have me do as the mayor of the city of Houston, just watch people go to the hospital? Watch people die? Watch people get sick and say there's nothing I can do?" asked Turner.

Turner said for now, he is not instituting additional measures, but is watching the COVID data closely.

"I think it would be better to leave it to local authorities [and] local school districts," said Houston City councilmember Sally Alcorn. "What's good for Houston may not be good for Amarillo, or other cities across the state."

So far, the state has not allowed for much local control relating to the latest COVID surge.

The Texas Education Agency specifically stated school districts can't issue mask mandates, but new HISD Superintendent Millard House II is not backing down from his pledge to institute a mandate, if the board approves.

"My hope is to have a very short mask mandate," House said on Friday. "If we do what we need to do as a community, the data will go in the direction we need it to go."

Although the HISD mandate will not be official until next week's board vote, it is garnering widespread support among trustees and other officials.

"It's a bold move, I applaud the move, and I hope other area superintendents will support him and do the same thing," said Jackie Anderson, the president of the Houston Federation of Teachers.

Neither the TEA nor the governor's office responded to ABC13's request for comments on the pushback. It remains to be seen if other cities or school districts will follow Houston's lead. 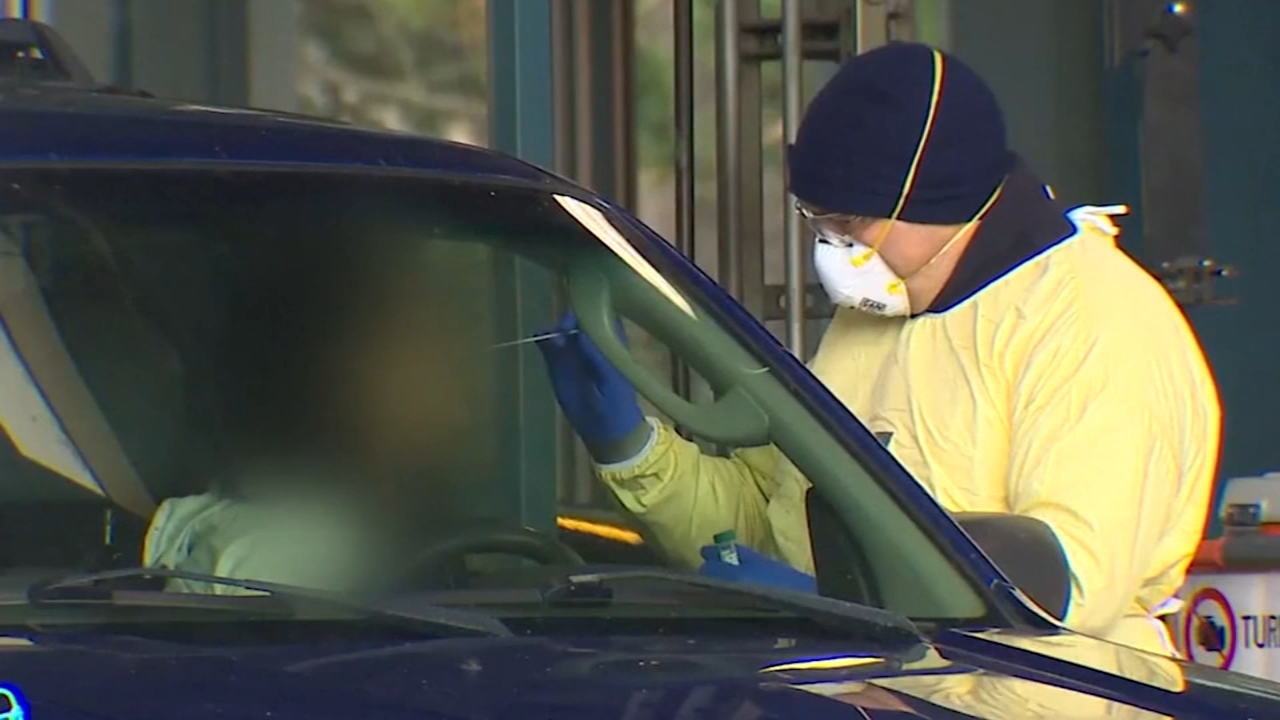 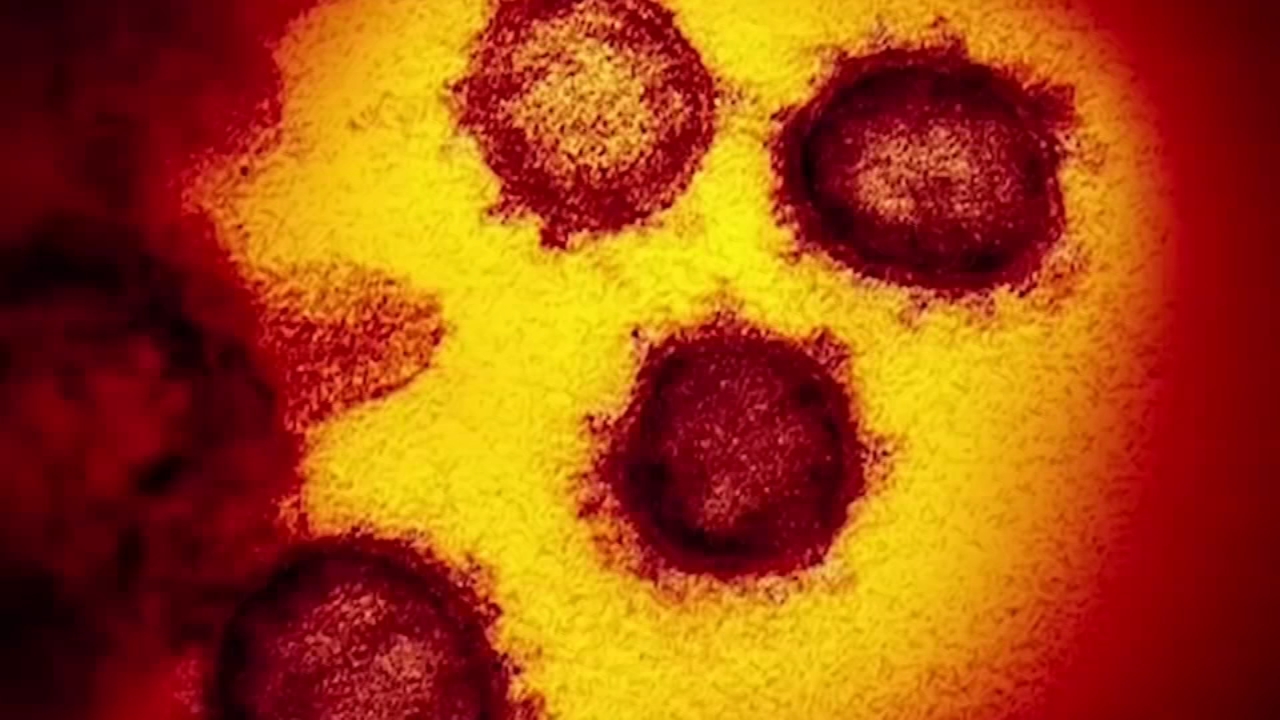