KTRK
HOUSTON (KTRK) -- Since concealed carry became legal in Texas, the question was whether the biggest single event in Houston would allow people to pack.

Today, the Houston Livestock Show and Rodeo announced it would ban guns at its multi-week event that attracts more than two million visitors.

"When we were considering it, most of the people we heard from were those concerned that there'd be guns at the show," said HLSR President Joel Cowley.

Pointing out that the show already has extensive security, Cowley said magnetometers, the same ones used at Texans game, would be in place to screen for firearms.

"We'll do our best to notify everyone who's not aware that before they get on a park and ride or enter our grounds that guns aren't welcome, and they can make appropriate decisions about their firearm," Cowley said.

Ticket buyers standing in line today agreed with the decision. "There's a place for guns, but not here," said Cheryl Beckman. "Kids are here, disabled people, and animals. What if something went wrong?"

Signs will be posted on the premises, as required by law, stating that no guns are allowed in site, whether or not the owner has a state permit.

The magnetomers will be in place for the World Championship Bar B Q Cookoff.

The show officials released the following statement: "The Houston Livestock Show and Rodeo, in an effort to provide a safe environment and promote a family-friendly atmosphere at the city's iconic entertainment event, will prohibit concealed and open carry of handguns by private citizens at the 2016 Show."

What are open carry laws? 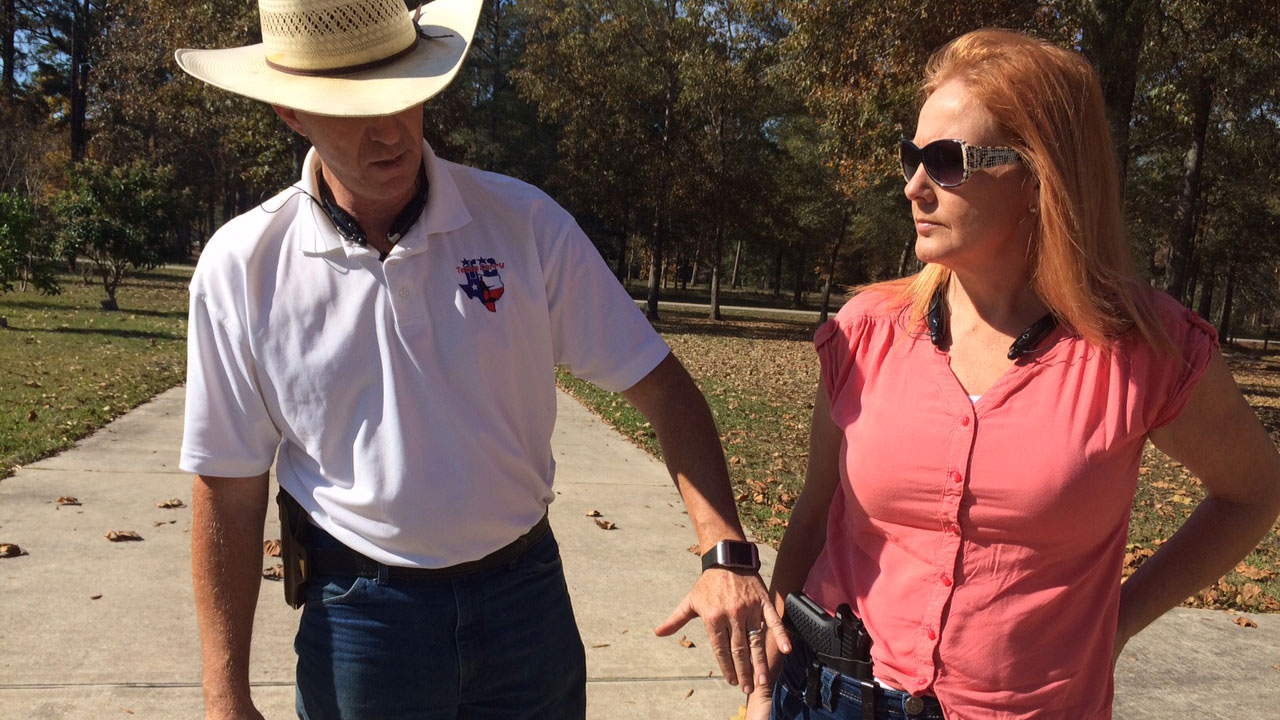 What do new open carry laws mean for 2016?
Law enforcement is trying to answer those questions, and if previous meetings are any indication, this meeting should be a packed one. 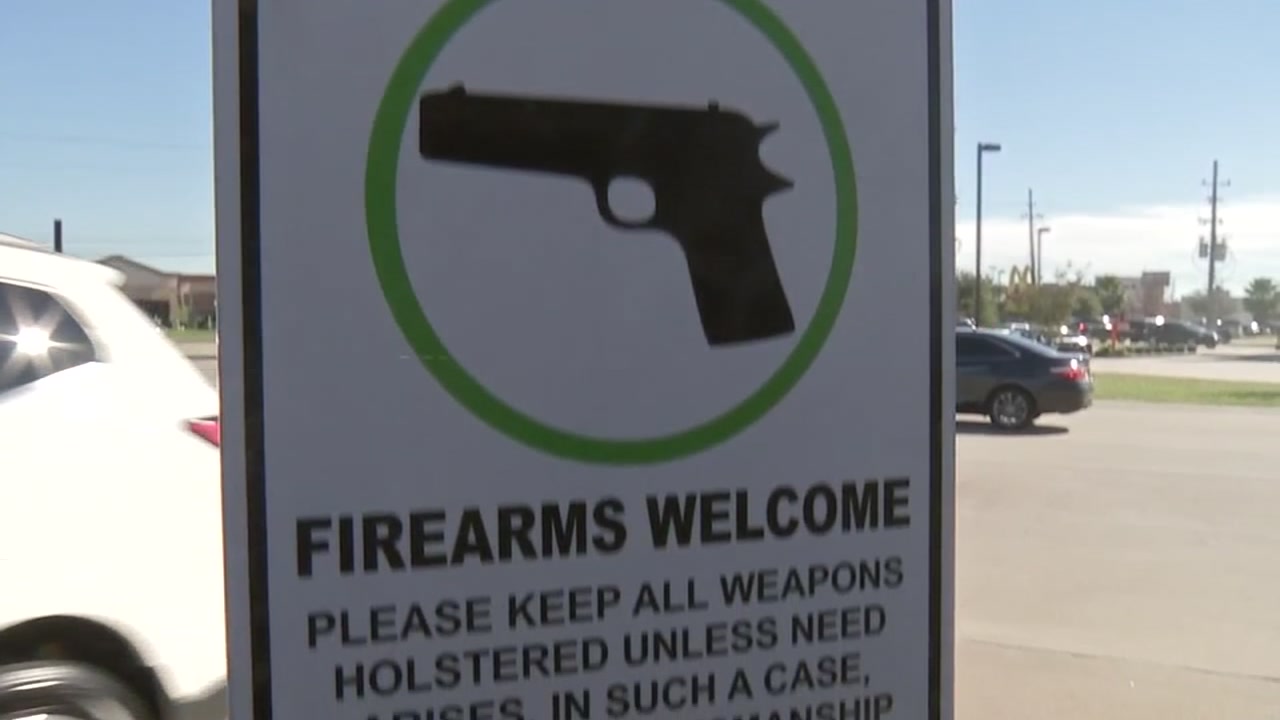 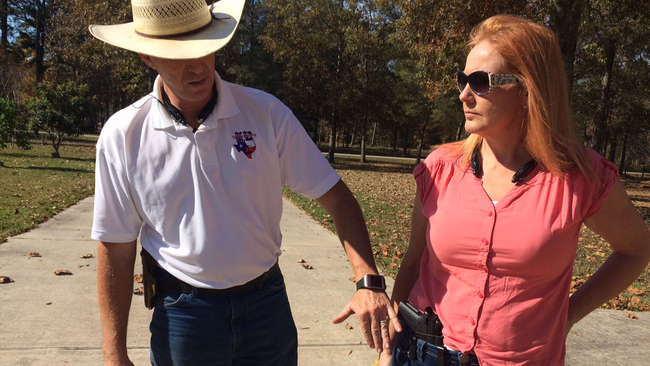 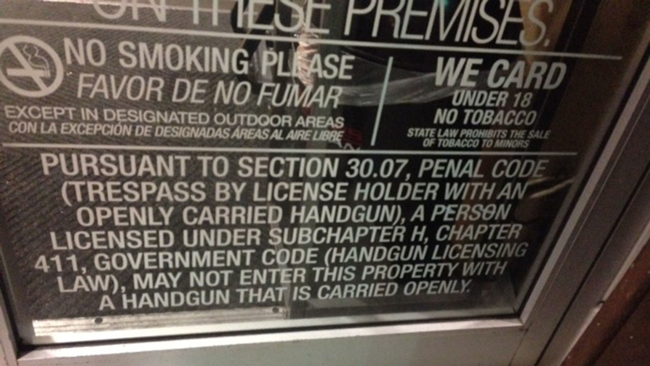