ByMycah Hatfield and Sarah Rafique via

HOUSTON (KTRK) -- A landscaping business allegedly billed the Houston Independent School District $6 million for work it was contracted to perform, but never completed, according to a filing in federal court this week.

Court documents filed Wednesday allege Busby "shared in those proceeds by receiving kickbacks and benefits from the contractor, including payments in cash."

Busby's attorney Dick DeGuerin denied those allegations, telling 13 Investigates that Busby and Southwest Wholesale LLC president Anthony Hutchison are longtime friends and any money exchanged between the two had nothing to do with HISD, but instead gambling and personal business dealings.

DeGuerin said Busby was not in charge of supervising or overseeing how the terms of Southwest Wholesale's contract was fulfilled.

"It's below his level at HISD. He doesn't have any specific knowledge about whether jobs were or were not done," DeGuerin said. "He does know that Hutchison did more work than he was required to do when there was a need for it."

Wednesday's filing also mentions a $984,600 contract Southwest Wholesale submitted a proposal for in March 2018 for the renovation of playing fields at Sharpstown Middle School.

"The COO approved the proposal even though another person at HISD raised concerns about the high price," the federal filing alleges. "Southwest Wholesale failed to perform much of the work specified in the contract, including but not limited to installing a handicap ramp, marking and striping, repairing the asphalt on the track, planting 55 65-gallon trees, and installing two trashcans in cement bases. The invoice, however, was paid in full by HISD."

DeGuerin said some the work at the middle school was done on an "emergency basis" as part of recovery efforts following Hurricane Harvey seven months earlier.

In the recent filing, prosecutors also mention a text message on March 3, 2018 from Busby to Hutchinson with a photo of two bank deposit envelopes with "10,000" and "8,800.00" written on them. It was accompanied by a text message that said "No biggie but just wanted you to know what you gave me bro."

DeGuerin said Busby and Hutchinson would play poker and gamble in Las Vegas and Louisiana.

A court filing last week asking for the return of the funds says the former HISD leader was "shocked and confused" as federal agents "entered the home with their guns drawn going from room to room," while "Busby and his family stood there in pajamas."

Busby, whose contract with HISD was not renewed this year, had been sleeping when the FBI executed a search warrant at his home in the early morning hours of February 27.

"Busby asked the agent in charge what was going on - what he had done wrong," according to a court document filed Tuesday. "The agent told Mr. Busby he would not discuss why they were there, or what they were searching for, unless Mr. Busby waived his right under the Fifth Amendment to the United States Constitution to be free from police interrogation without assistance of a lawyer."

Busby didn't waive his rights, but still assisted the agents by giving them passcodes to his cellphones and directing them to a safe with $90,150, which was seized, according to court documents.

"We're going to do a complete accounting of all the business between (Busby and Hutchison) and all the monies that were found in the search of Brian's house," DeGuerin said. "We hope to do that in the civil case."

Busby and Hutchison have not been charged with any crimes. Hutchison's attorney did not respond to a request for comment.

HISD said last week that it has no further comment on the federal filing. The district is not listed as a party in the civil litigation involving Busby, but the FBI spent more than three hours at the district's administration building earlier this year as part of its investigation.

As chief operating officer at HISD, Busby oversaw an annual operating budget of more than $260 million and led a workforce of more than 7,000 employees, including facilities, maintenance and operations of school grounds.

He was initially assigned to at-home duty with pay on Feb. 27, after the district learned of the FBI's investigation. In a memo to Busby in May, the district directed Busby not to communicate with any other HISD employees. The district did not offer him a contract for the 2020-21 school year, and his last day with the district was Aug. 31.

NOTE: Video above is from a previously published story on October 20, 2020. 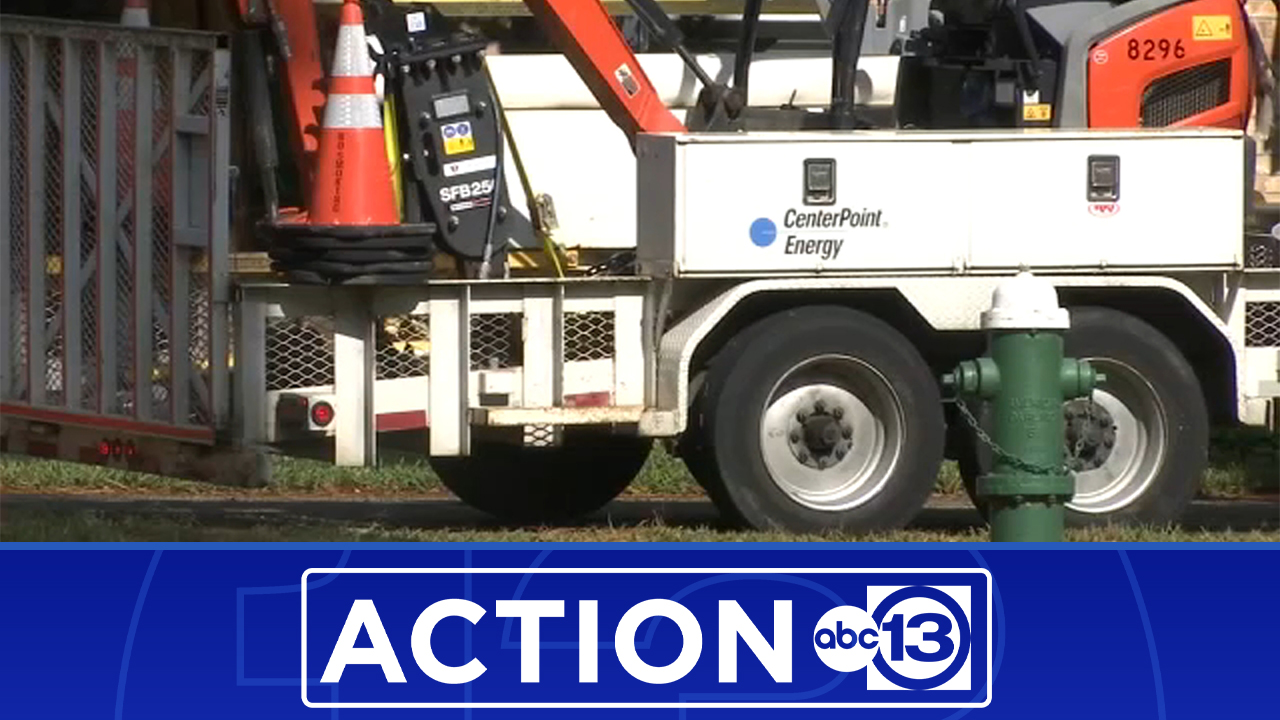