35-year-old mom and teen daughter both found shot to death in their apartment, HPD says 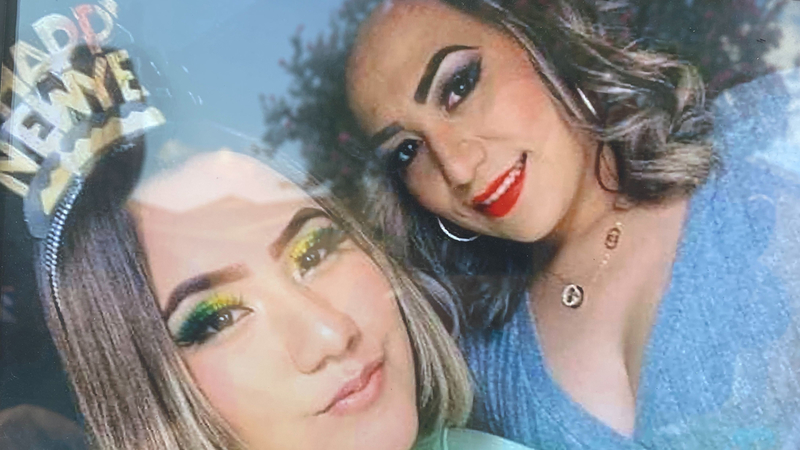 HOUSTON, Texas (KTRK) -- Loved ones are mourning the loss of a mother and her 16-year-old daughter after they were found shot to death at an apartment complex in southeast Houston, according to police.

HPD investigators said a family member discovered the women's bodies after coming to the apartment to check on them.

When police arrived, they were met by a relative of Reyes and Erzo who said they went to the apartment after one of them didn't show up for a birthday party they were scheduled to attend, HPD Homicide Division's Sgt. Cullen Duncan said.

The family member told officers they entered the apartment through an unlocked door before finding the mother and daughter both dead in a bedroom from gunshot wounds.

According to police, both Reyes and Erzo were pronounced dead at the scene.

HPD's homicide department is leading the investigation. As of now, police have not named a suspect.