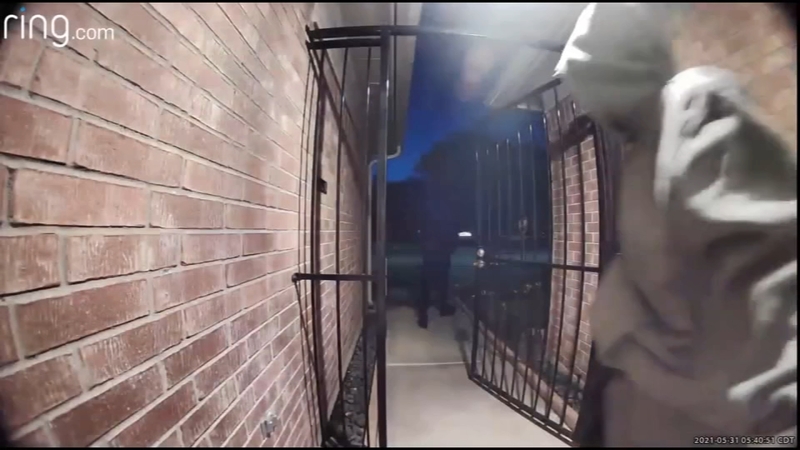 Business owner believes he was target of armed robbery

HOUSTON, Texas (KTRK) -- A Clear Lake business owner believes he was possibly targeted after his family was robbed at gunpoint at a relative's house.

The incident happened on May 31 at 5:30 a.m. at a residence near Garden Creek Way and Clear Lake City Boulevard. The victim said moments after he walked into a relative's home, two armed men ran inside.

According to the victim, the two men zip-tied their hands and demanded money. They also went through the victim's pockets and removed his wallet. The two armed robbers reportedly placed several articles from the home in a bag and fled the scene.

Home surveillance video of the scene shows the two men walking outside of the home with bags in their hands.

Both suspects were described as Black men wearing all black, while one of them wore glasses.