Proposed historic district Harmonium is a work of art- literally

Proposed historic district Harmonium is a work of art—literally

An enclave of six homes across 10 lots in the Magnolia Grove neighborhood dating back to the early 1900s could become Houston's newest historic district.

The homes are owned by Houston-based artist Salle Werner Vaughn, who has turned the collection of early 20th century properties along the 4600 block of Blossom Street into an art installation called "Harmonium," which would also be the name of the proposed district. The homes' original exteriors are largely intact, while the interiors have been reimagined by Vaughn, who originally acquired the homes in the late 1980s, according to county records.

"It's a sublime combination of preservation and art," said Roman McAllen, the city of Houston's historic preservation officer.

Two lots in the proposed district have been turned into wildlife habitats with lush native greenery. According to the district application, the bungalows are representative of the Brunner addition, a community that was annexed into the city of Houston in 1913 after being unable to incorporate on its own.

A historic district designation would protect the homes from demolition and significant modification under to-be-determined design rules. Houston has 22 such protected districts, though the law that allows for their preservation is being challenged in the Texas Supreme Court.

A public hearing on the district was held in October. The Houston Archaeological and Historical Commission is expected to consider the item at its Dec. 16 meeting, McAllen said. If a recommendation is supported, it will go to City Council for approval. 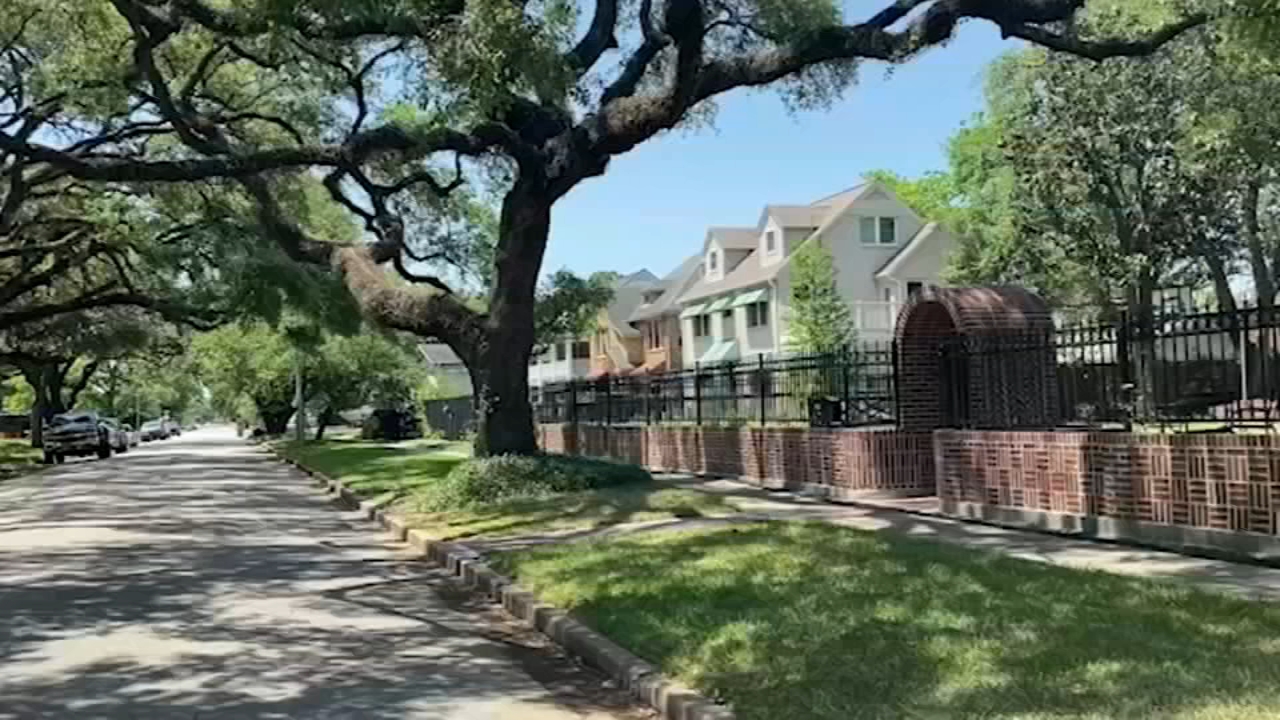 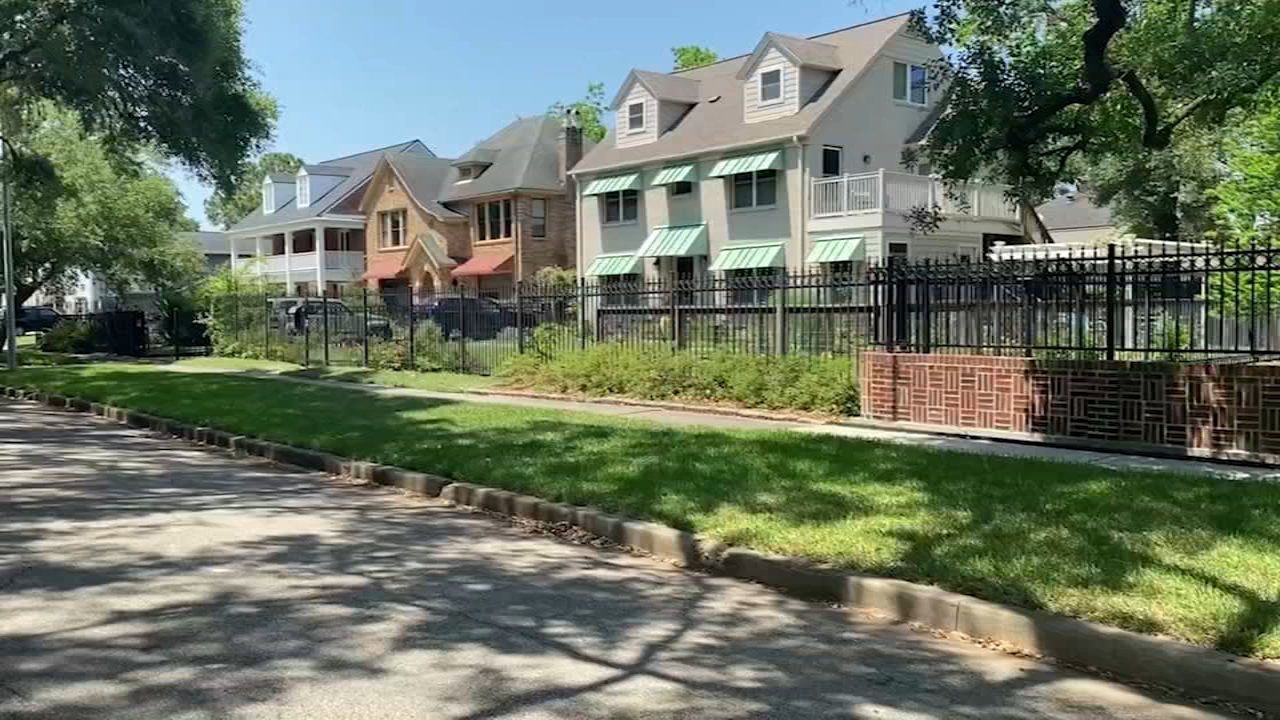 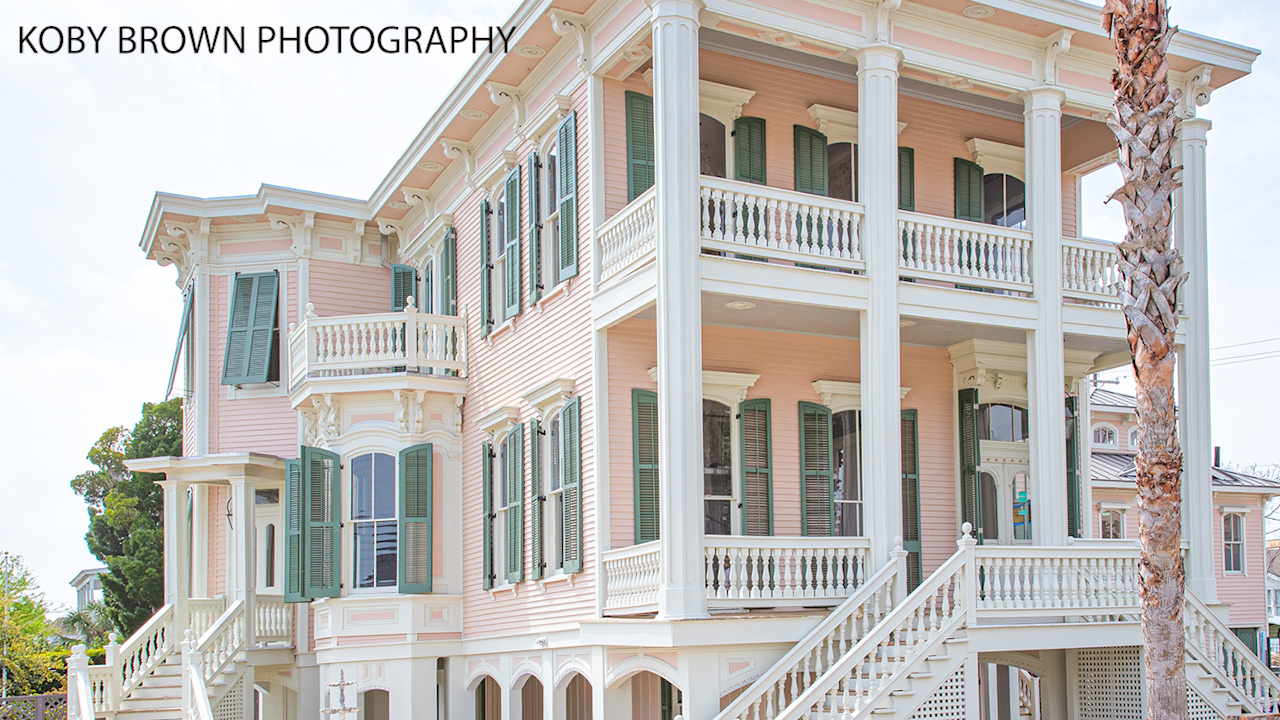 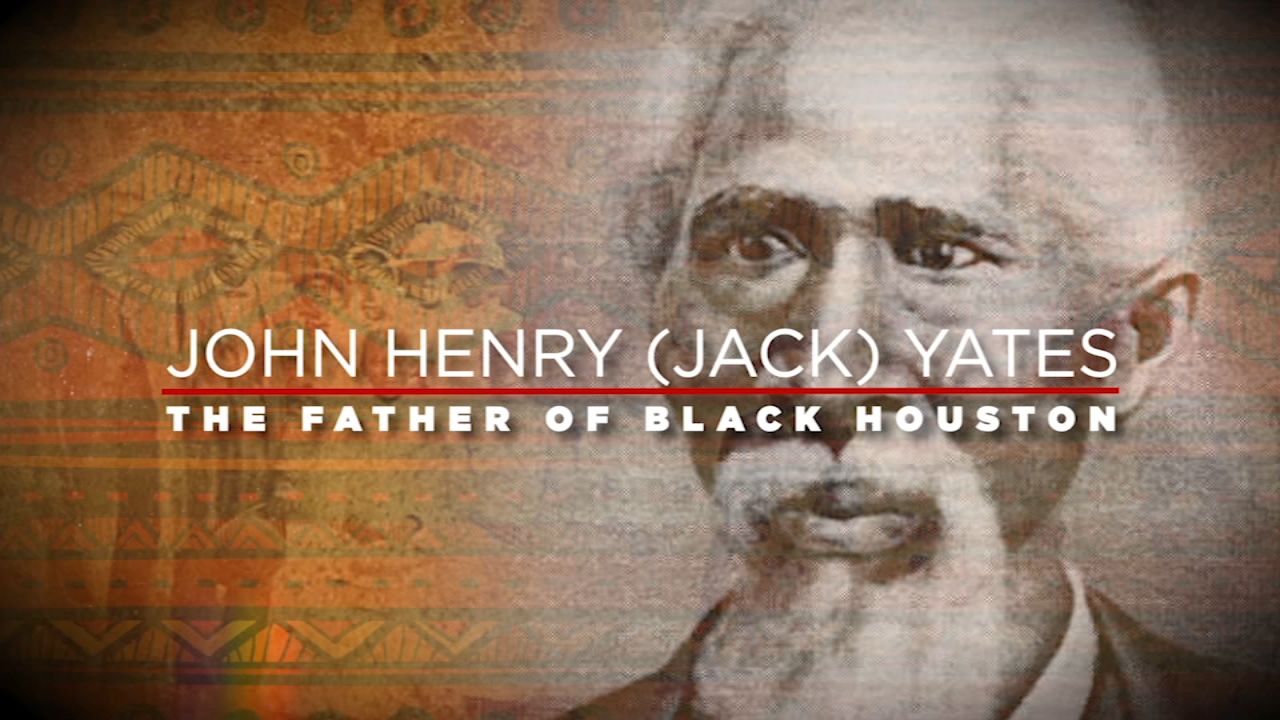 Exploring the life of Jack Yates: The true story of a Houston hero