Until David Vetter's case, no child survived a year with SCID. Since then, he's helped save lives

David Vetter, better known as the "Bubble Boy," left a legacy that has impacted health care procedures, especially in those with similar compromised immunities.

David, who was born with a compromised immune system, was placed immediately in a bubble at birth. He lived in the bubble until he was 12 years old, before dying.

He may have lived in a bubble, but his life certainly was not isolated.

"It didn't take you very long to be in David's presence and forget about the bubble and treat him as a person," said Carol Ann Demaret, Vetter's mom.

The 12-year-old boy studied, played and shared his love and affection with his family all in the bubble.

"We had gloves that extended, they were ambidextrous so we could reach inside and I could hold him close to me, and after a while, I could feel his warmth and he could feel mine," Demaret said.

After David's brother died at 7-months-old from SCID (severe combined immunodeficiency), his parents didn't take a chance with David and placed him in a bubble.

Two weeks later, it would be confirmed that David did in fact have SCID. Over the years, as David grew so did the bubble.

"In the beginning, he had one bubble and then two bubbles," his mother said.

Eventually, he had a whole playroom.

In hopes to strengthen his immune system, at 12-years-old, David received a bone marrow transplant from his sister. But months later, David died.

Through the young boy's case, doctors were able to learn an incredible amount of information, which has since saved lives.

"We also learned that when a transplant is performed, it's very important to make sure that the transplant is free of certain viruses that can hide inside cells. David had an infection from a virus that was a transplant. But because we were able to take his cells, they learned about it," said Dr. Carla Davis with the section of Immunology, Allergy and Retrovirology at Texas Children's Hospital.

David's legacy also led to the founding of the David Center and the David Clinic at Texas Children's Hospital.

"David, and his life helped, us understand all of these, how to give bone marrow transplant, the curative therapy effectively," said Davis.

Doctors decode the differences between RSV, flu and COVID 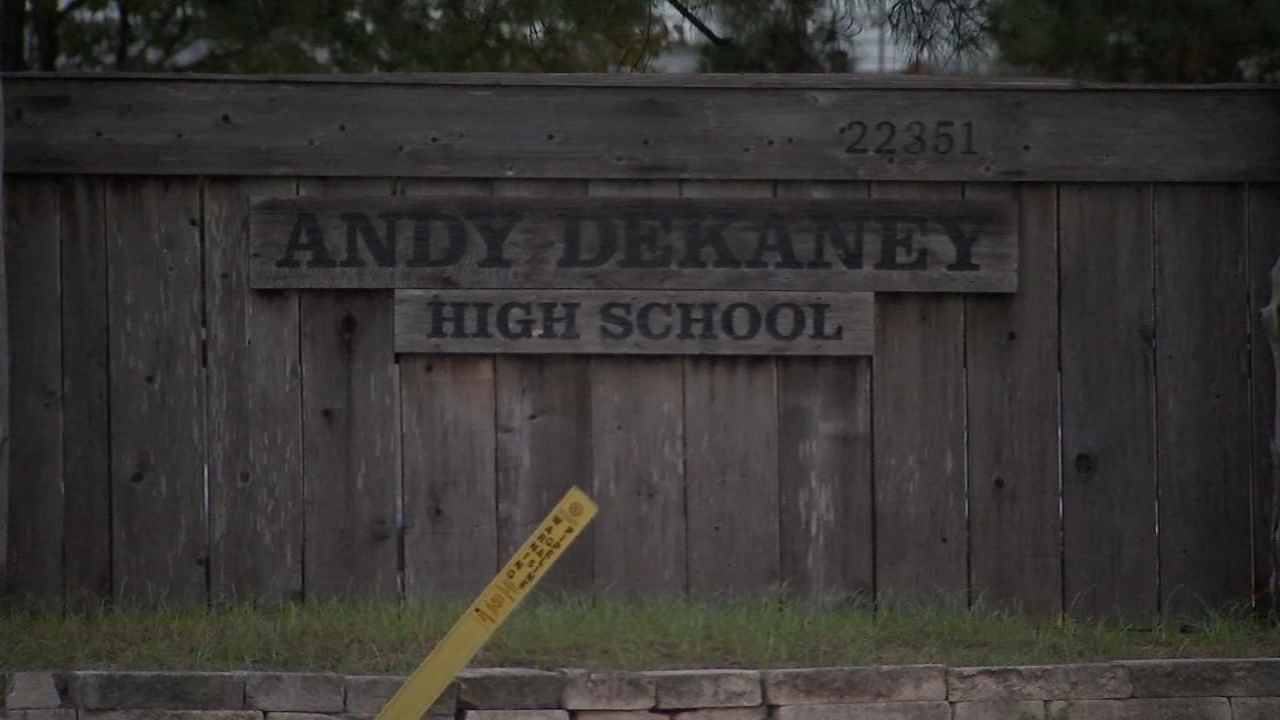