The World Petroleum Congress returned to the United States for the first time in over 30 years, kicking off the 23rd annual event at George R. Brown

HOUSTON, Texas (KTRK) -- The World Petroleum Congress returned to the United States for the first time in over 30 years, kicking off its 23rd edition of the event at George R. Brown Convention Center in Houston.

Charles McConnell with the Center for Carbon Management in Energy at the University of Houston said the city is rebranding itself as the "Energy Transition Capital of the World."

The name reflects the energy industry's evolution on carbon emissions. McConnell said it's clear the industry must make more energy. In Houston, there are more than 4,000 energy firms, all trying to find a way to meet the high demand and address carbon emissions concerns.

"We've got a real challenge," said McConnell. "To be able to meet these lower carbon emissions requirements. Do it reliably and affordably. That's what this Congress, I'm sure, will be speaking about in great detail."

The event lasts until Thursday, Dec. 9.

Considered the "Olympics" of the petroleum industry, the World Petroleum Congress has been held since London hosted in 1933. Houston hosted the 12th congress in 1987.

Since Argentina hosted in 1991, the event has gone on every three years. Just like the real Olympics, the pandemic postponed the congress originally set for 2020.

New York City is the only other U.S. city to host this internationally important event. 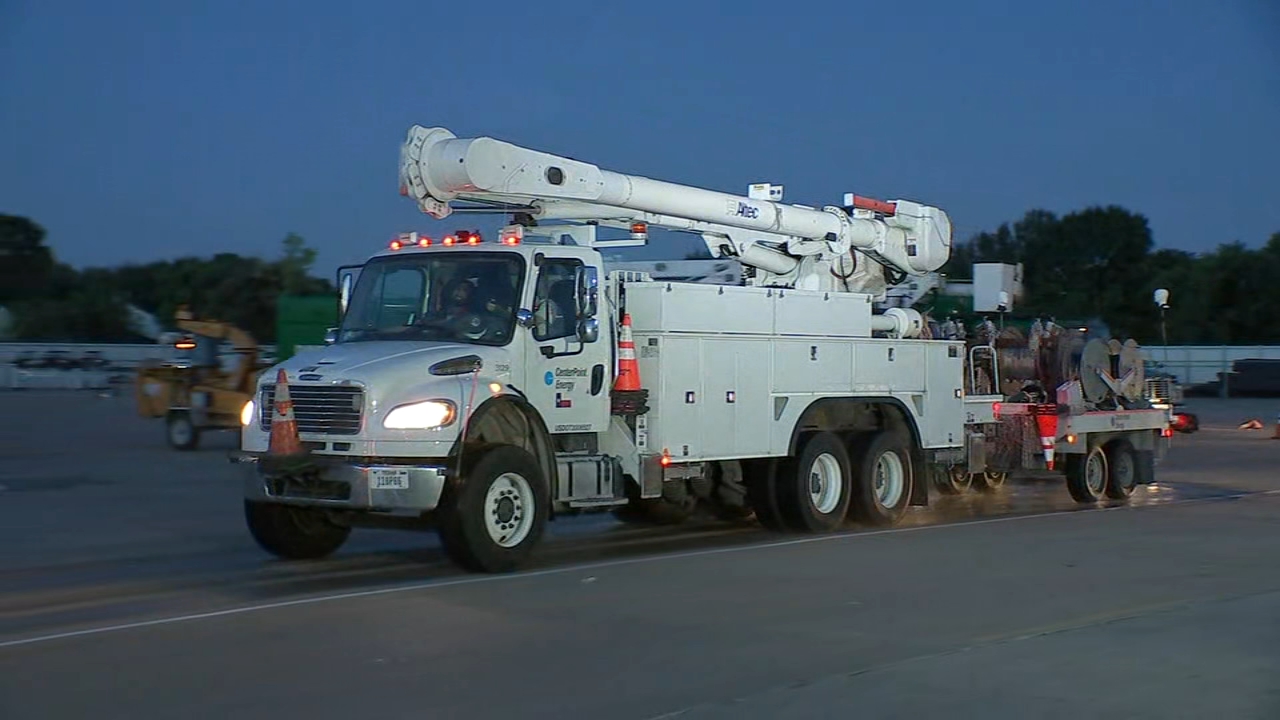 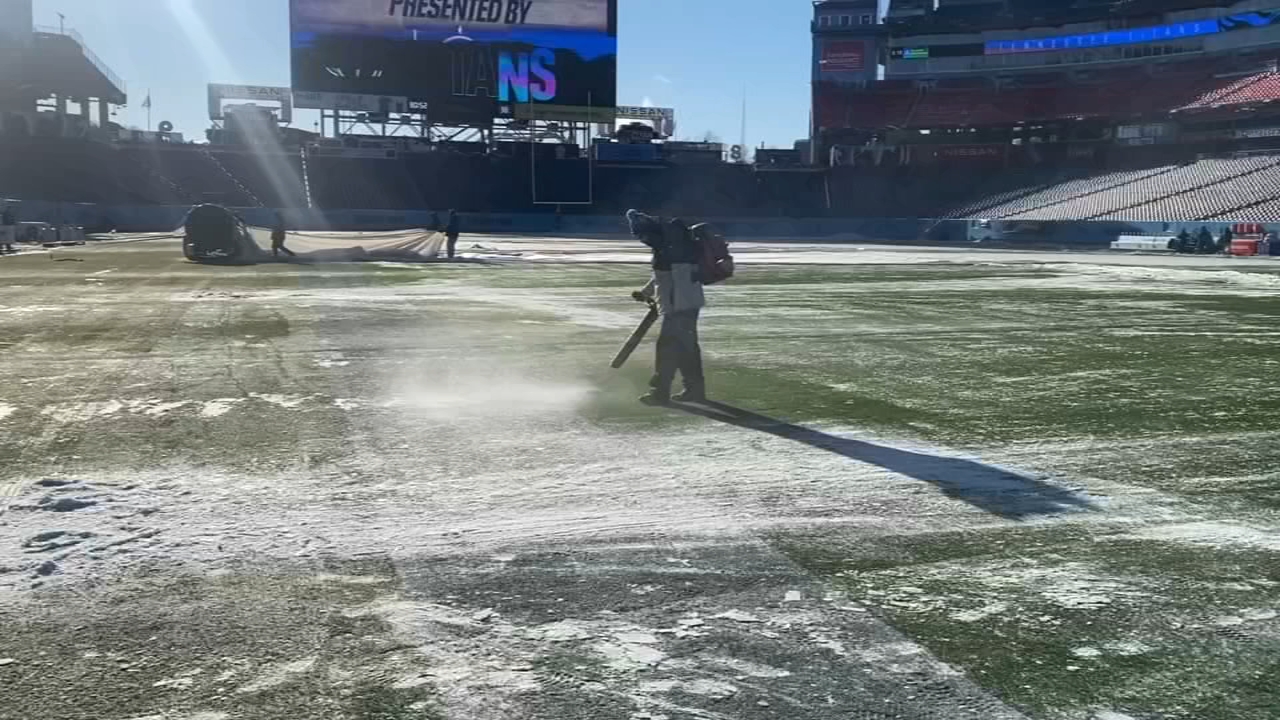 Texans game delayed on Christmas Eve due to rolling blackouts 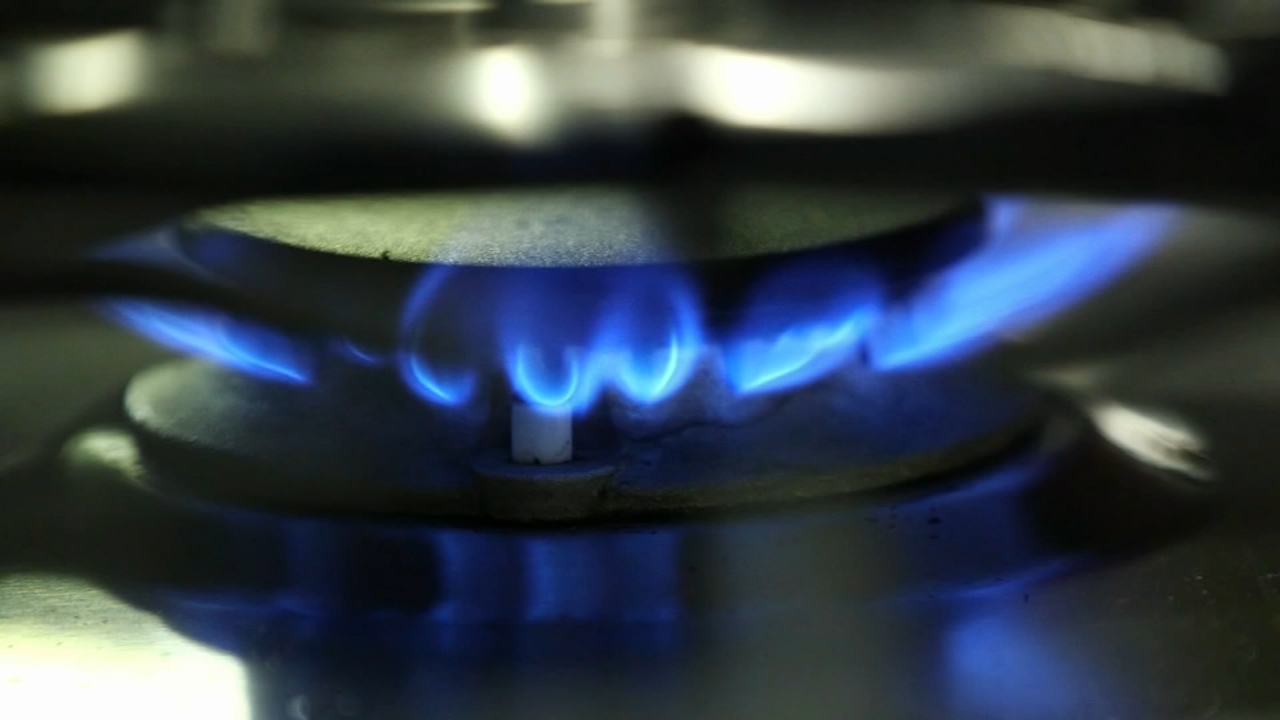 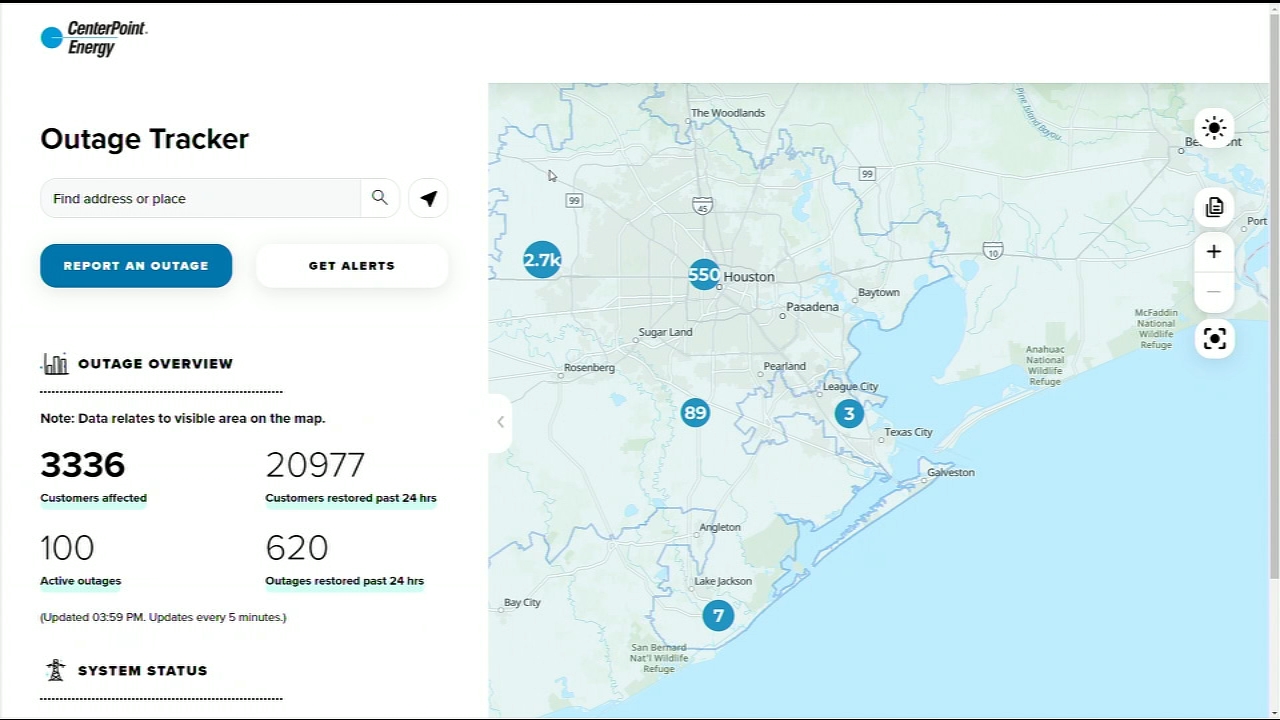 What to do if your power goes out amid freezing temperatures