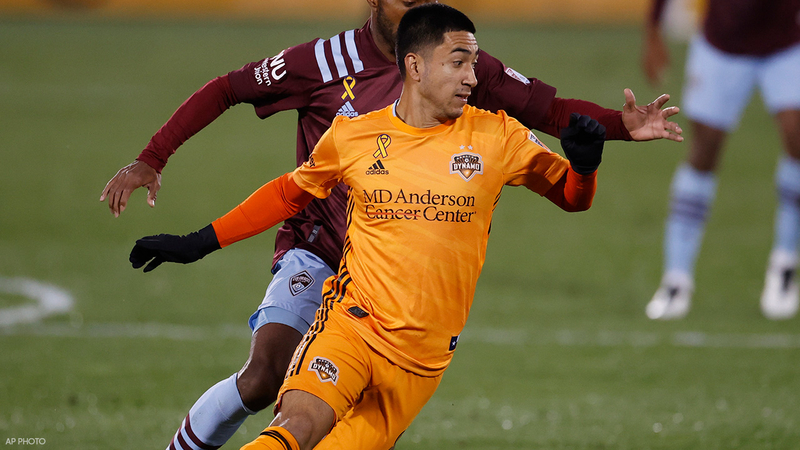 HOUSTON, Texas (KTRK) -- Houston Dynamo star Memo Rodriguez had to leave his hometown to pursue his soccer career, but the time he spent in El Campo had a major impact on his future profession.

His love of the sport began at the Boys & Girls Club of El Campo, and his favorite memories of growing up in the community involve playing soccer with his friends and family.

"We'd go to Friendship Park and play with cousins and friends," he said. "Everybody was out there having fun."

In terms of food, Rodriguez said there are some great places to eat in El Campo, but one of those restaurants stands above the rest.

Achieving the dream: Memo Rodriguez's journey from the soccer fields in El Campo to playing for the Houston Dynamo.

Mikeska's Barbecue has been in the community for more than 50 years and the family is happy that Memo still enjoys their food.

While the pandemic has kept Memo from making trips to El Campo, he still enjoys visiting his mother, stepfather, and friends.

"I really like the peace and calmness in El Campo," he said.

Memo and his girlfriend are expecting a son in December, and he's happy his child will be able to visit his hometown.