Houston one of three finalists for DNC 2020 bid

HOUSTON (KTRK) -- Houston will compete with three other cities for the Democratic National Convention, making it a finalist for the event in 2020, mayor Sylvester Turner announced at about 9:09 a.m. on Wednesday.

Cities of Miami, Milwaukee, and Denver were in the running, bringing the total field down from eight.

Then Denver dropped out, Turner said.

Turner has been more involved with the DNC bid after a failed bid for Amazon that he bemoaned when results came out.

Turner expressed disappointment over the failed bid for Amazon's new headquarters after a city partnership offered the Seattle-based company at least $268 million in "cash and tax incentives."

Turner also suggested it helps our chances of getting the Republican convention four years later.

Details of the bid have not been released. 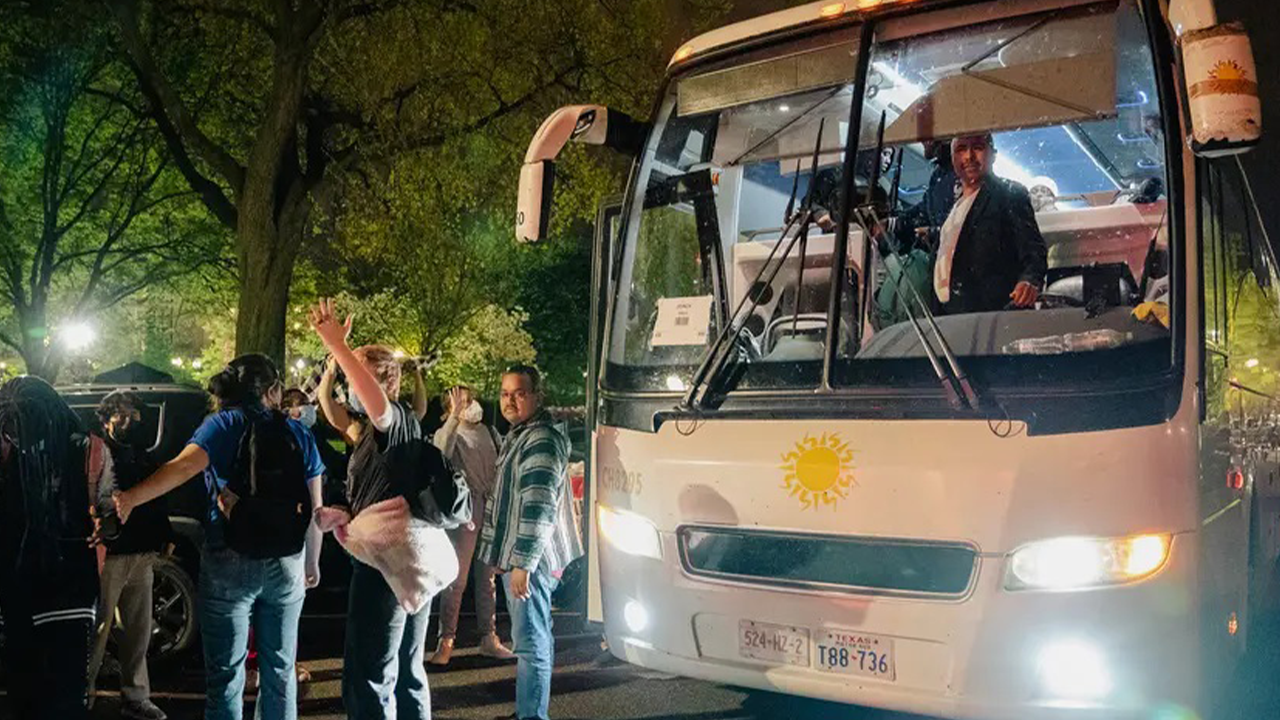