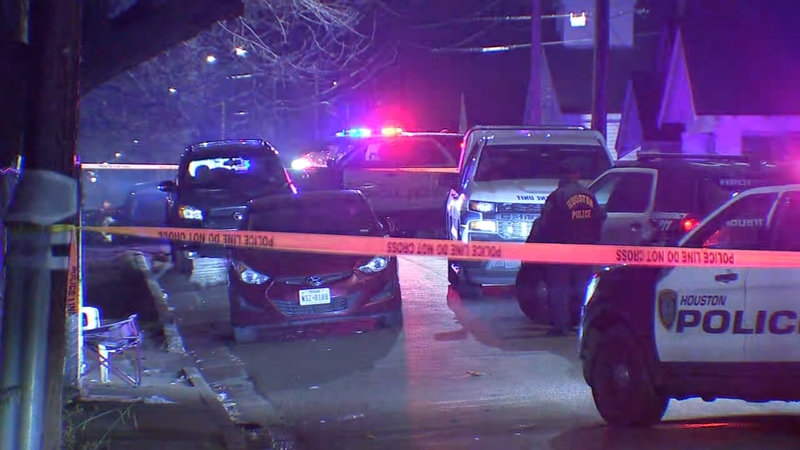 HOUSTON, Texas (KTRK) -- Houston police are looking for a man who they said stabbed another man to death in the Third Ward area.

Officers were called to the 3100 block of Anita Street Monday at about 8:40 p.m. At the scene, police found the man had been stabbed in the neck and was pronounced dead.

A witness added that she had recently dated the suspect and believes he may have been jealous because she was talking to the victim.