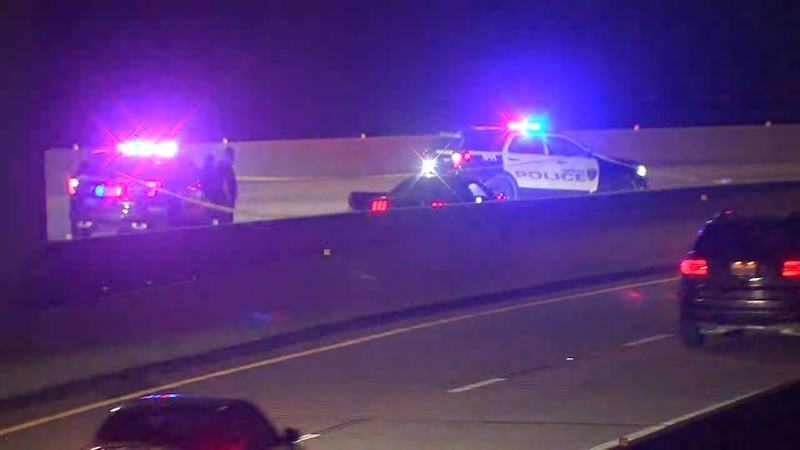 HOUSTON, Texas (KTRK) -- A man was found dead in a car on the side of the North Freeway and now police are asking for information that can help them with their investigation.

Houston police were called Wednesday night at about 6:30 p.m. to I-45 north near Main Street. People driving by noticed a car on the side of the road with its hazard lights on. When the concerned drivers stopped, they found a man inside the car slumped over and covered in blood.

Central officers are at a homicide scene N/B IH 45 at IH 10. Adult male deceased at the scene. All N/B lanes of IH 45 closed. 202 pic.twitter.com/QPzGz7SaPx

Police said the victim had been shot at least once. It's unclear what led up to the shooting.

The location of the crime scene caused traffic backups and the northbound lanes of I-45 at I-10 had to be closed while investigators worked the area around the victim's car.

Police have no suspects and no witnesses, but are urging anyone with information to call HPD Homicide Division or Crime Stoppers.