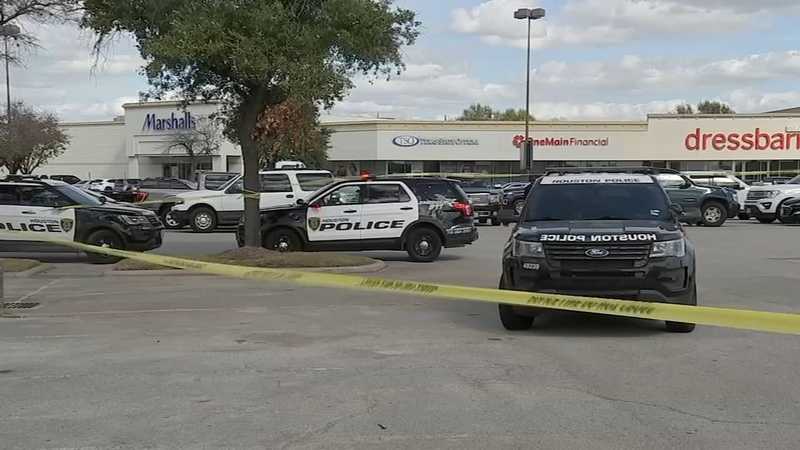 HOUSTON, Texas (KTRK) -- At least one person is dead and another victim is injured following a shooting in northwest Houston.

Officers responded to the scene Tuesday afternoon at a Whataburger parking lot at 13200 Northwest Freeway.

At the scene, officers found a man had been shot to death. While investigating the scene, officers learned that another man with a gunshot wound went to a nearby hospital. According to police, an altercation took place before shots were fired between the men.

A third person involved in the incident has been detained.

Police were still investigating and trying to work out the identities of the victim and the suspect.