Eyewitness News has learned what led police to the body of an elderly woman found on Houston's north side.

HOUSTON, Texas (KTRK) -- An investigation is underway after police say an elderly woman was found dead in a home in north Houston.

Houston police said they received a call from the woman's sister who was concerned because she hadn't heard from her in days.

The sister met police at the scene and had an extra key to unlock the door. Once inside the home, the woman was found dead.

The woman's cause of death is still unclear and authorities are waiting on autopsy results, but officers say she had signs of trauma on her body. 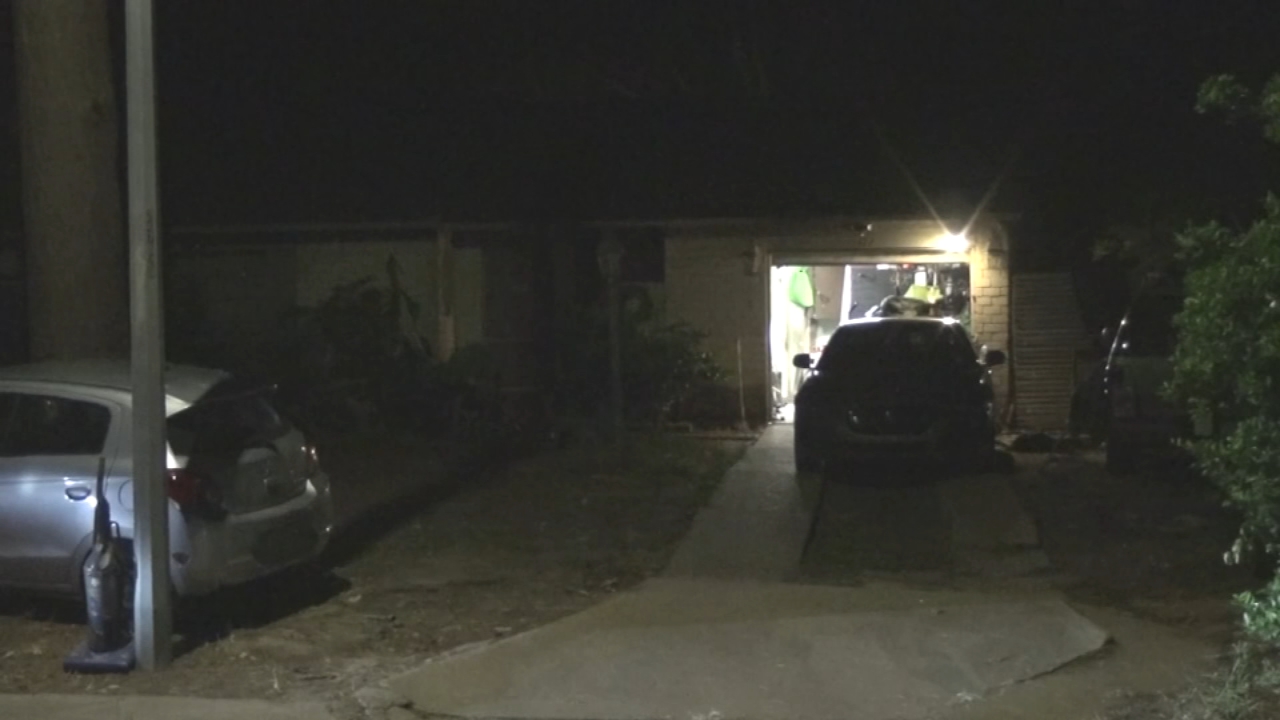