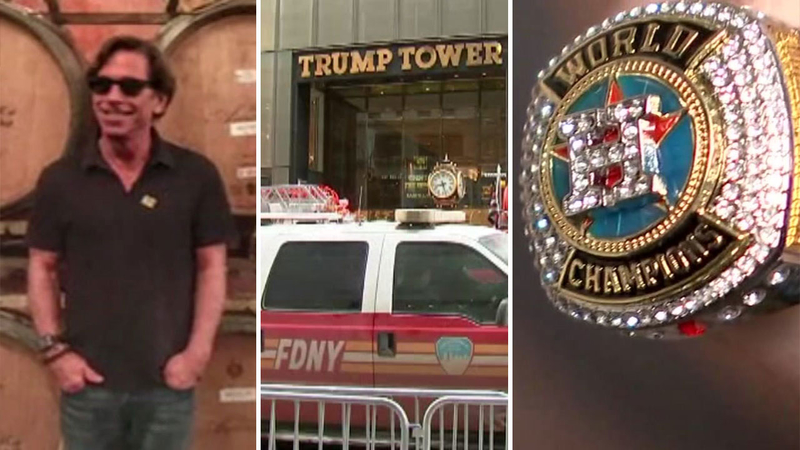 Here are the top stories you need to know for Saturday, April 7, 2018:

Houston chef Bruce Molzan charged with indecency with a child.

No bond set for 18-year-old accused of killing 8-year-old boy.

1 person in serious condition after fire at Trump Tower
The 3-alarm fire broke out on the 50th floor just after 5:30 p.m. Saturday and was contained less than an hour later, the FDNY says.
EMBED More News Videos

Sandra Bookman has the latest developments on a fire that broke out on the 50th floor of Trump Tower in Midtown.


Grab a jacket, it's going to get cold again!
After a cold start to your Sunday, expect a beautiful day.

Fans waited in line for hours to get their hands on special edition Selena cups.