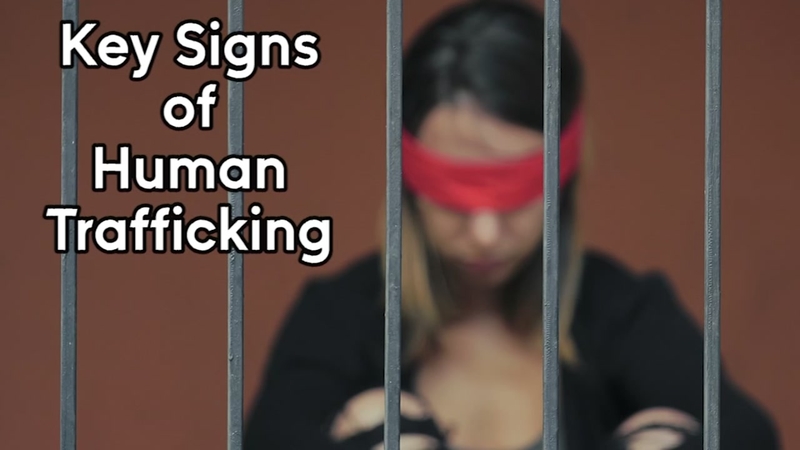 HOUSTON, Texas (KTRK) -- A Houston bar's liquor permit has been revoked after investigators from the Texas Alcoholic Beverage Commission's Special Investigations Unit say they discovered a suspected brothel operating there.

Vegas Nite Club in the 12600 block of the W. Hardy Road was the subject of a TABC emergency order issued this week following an investigation into allegations of prostitution and human trafficking.

On March 26, investigators reportedly made contact with multiple women believed to be working at the location, resulting in some criminal charges being filed. TABC Victim Services offered assistance to all of the possible victims of human trafficking identified that night.

SEE ALSO: How to identify a human trafficking victim

TABC investigators later served the bar owner with an emergency order requiring them to stop all alcohol sales and service for 90 days. An order permanently cancelling the business' liquor license soon followed.

Texas Alcoholic Beverage Code Sec. 11.61 requires the Commission to cancel a business' liquor license or permit if it's found that "the place or manner in which the permittee conducts the permittee's business warrants the cancellation or suspension of the permit based on the general welfare, health, peace, morals, and safety of the people."

"Prostitution is one of the leading indicators of even more serious organized criminal activity, including human trafficking," said TABC Executive Director Bentley Nettles. "TABC will continue to actively investigate and put a stop to any criminal activity taking place in the businesses we license."