Gonzalez, a fan-favorite utility player, left Houston in free agency after the 2018 season.

HOUSTON, Texas (KTRK) -- Marwin Gonzalez, a utility player who was instrumental in the Astros' World Series season, is returning to the club on a minor league deal.

The 32-year-old, who is officially an infielder, is perhaps best known to fans for his seamless plug-and-play operation at almost every position during his first seven seasons in Houston.

The video above is from an October 2018 report on Gonzalez's personable encounter with a reporter.

The special ability to field every position while contributing as a hitter at the plate led to a 19th place finish in the 2017 AL MVP vote. That year's award went to teammate Jose Altuve.

After contributing to the Astros' 2017 World Series championship, Gonzalez spent one more season in Houston before leaving in free agency after 2018.

Gonzalez spent the following two seasons with the Minnesota Twins before signing a one-year deal with the Boston Red Sox for the 2021 season.

Earlier this month, Boston designated Gonzalez for assignment before his release shortly after, making him free to sign anywhere.

The Astros celebrated Gonzalez's signing on social media with, "Welcome back, Marwin." 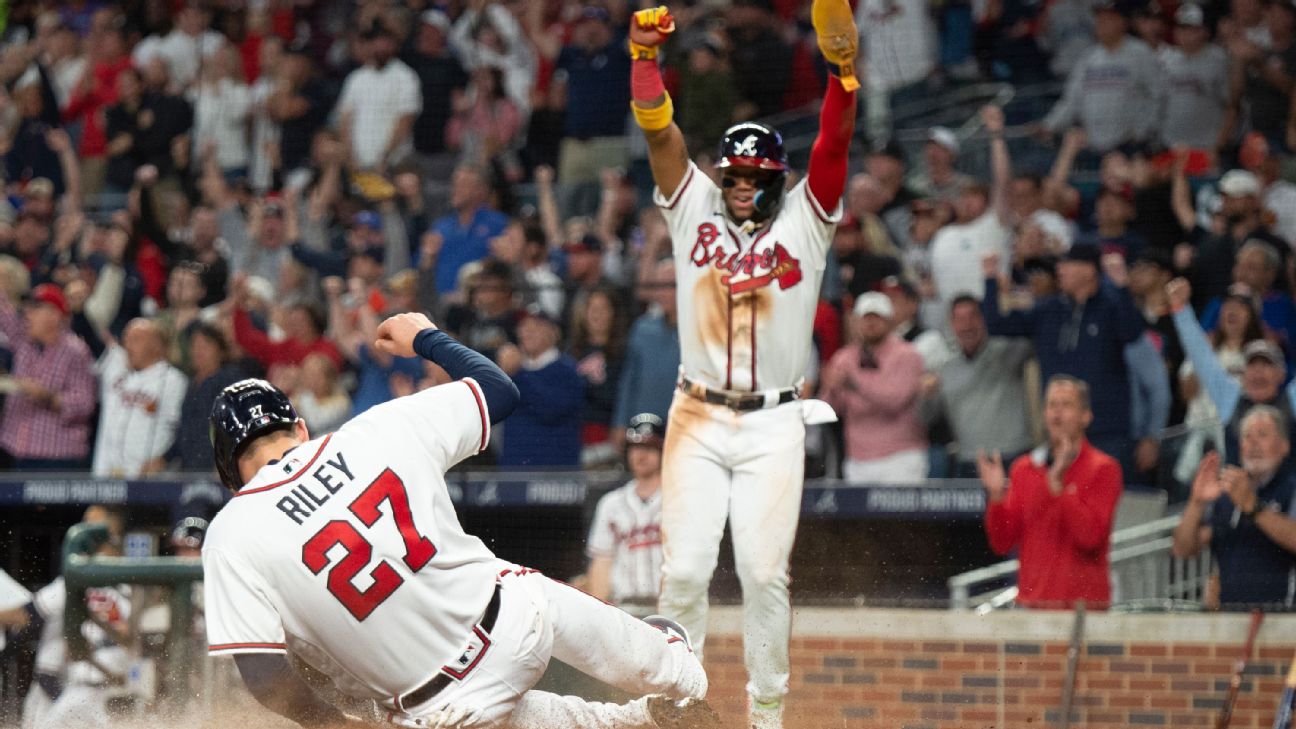 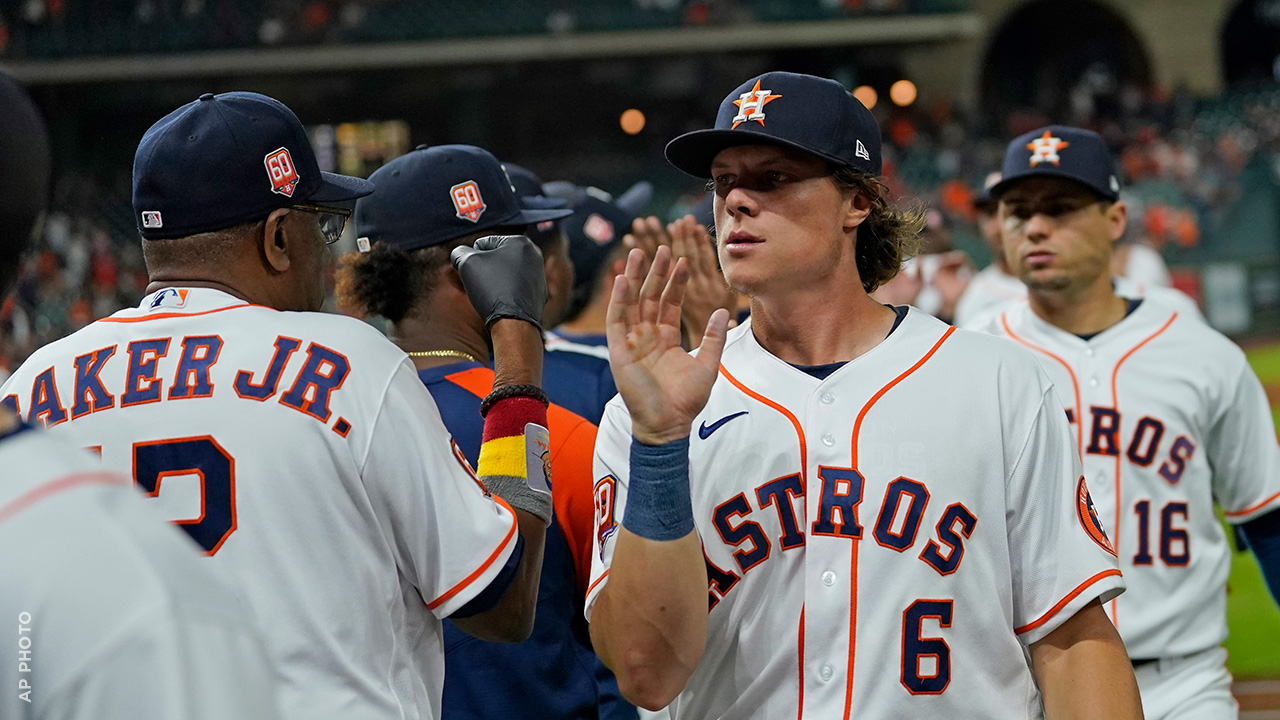 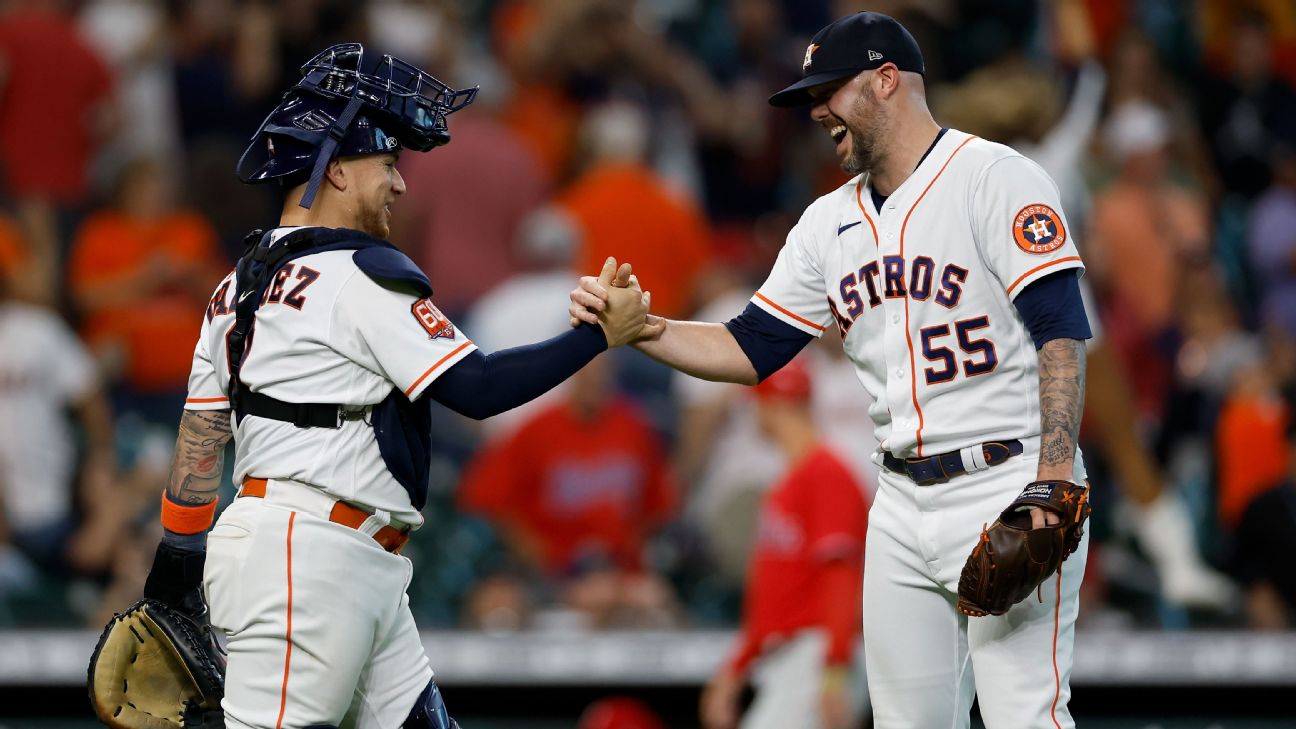