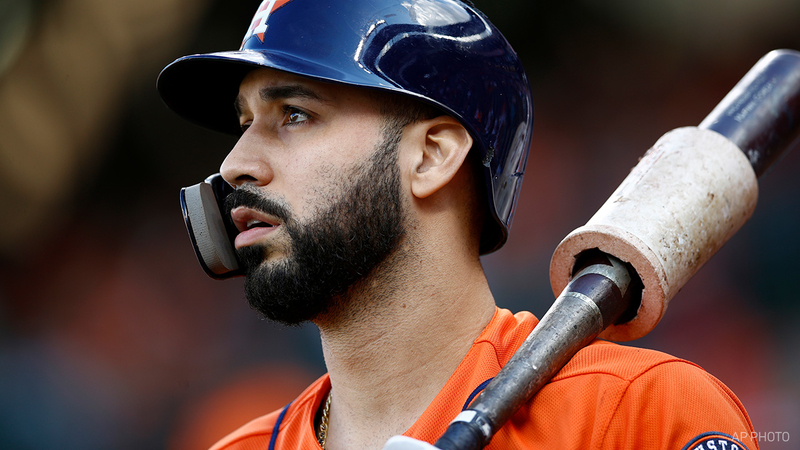 HOUSTON, Texas -- Marwin Gonzalez on Tuesday became the first position player from the 2017 Houston Astros team that was implicated in a sign-stealing scandal that has rocked baseball to express remorse for the scheme.