Crews are battling a fire at an apartment complex in southwest Houston.

HOUSTON, Texas (KTRK) -- An investigation is underway into what caused a fire that ripped through an apartment in southwest Houston.

At about 4 p.m. Thursday, Houston fire crews responded to a fire call at an apartment complex at 1919 S. Kirkwood.

According to a 4:37 p.m. tweet from the Houston Fire Department, crews are performing an offensive attack to put out the fire. A view from SkyEye also showed the roof of multiple units damaged.

In an update at 6:08 p.m., the fire department said the blaze had been put out and arson is on scene investigating what happened.

No one was injured in the fire, HFD said. 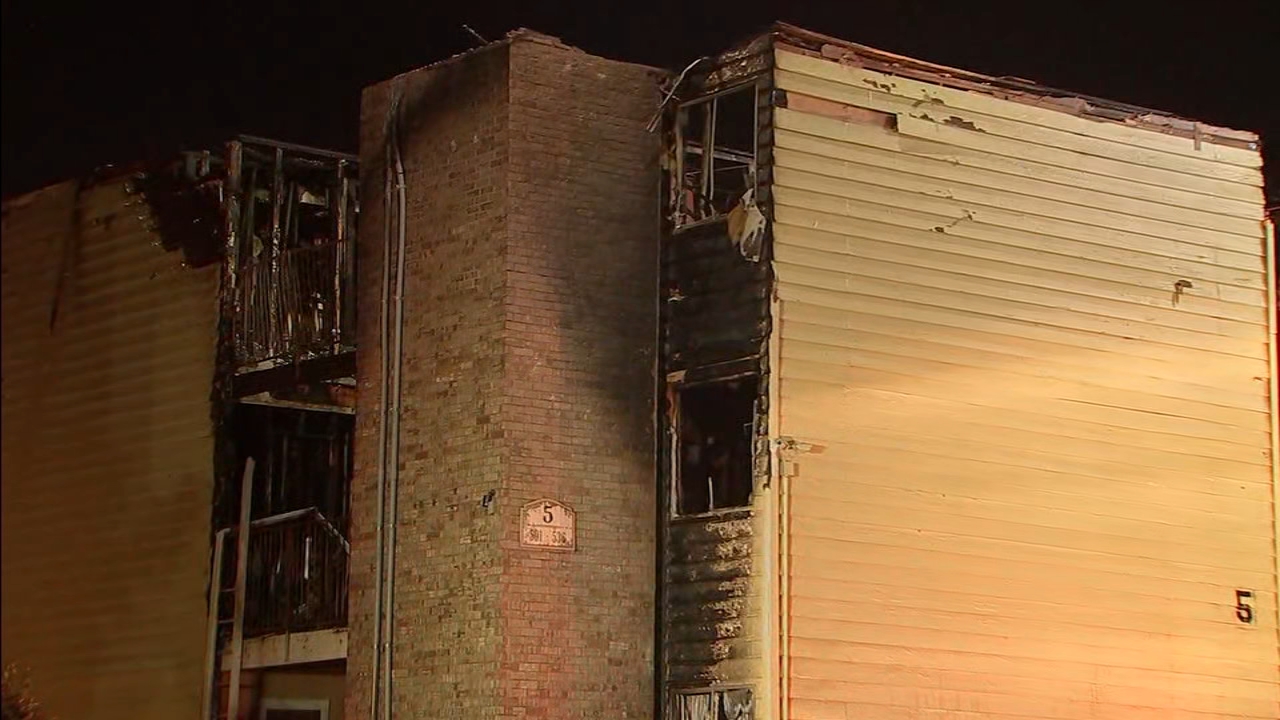 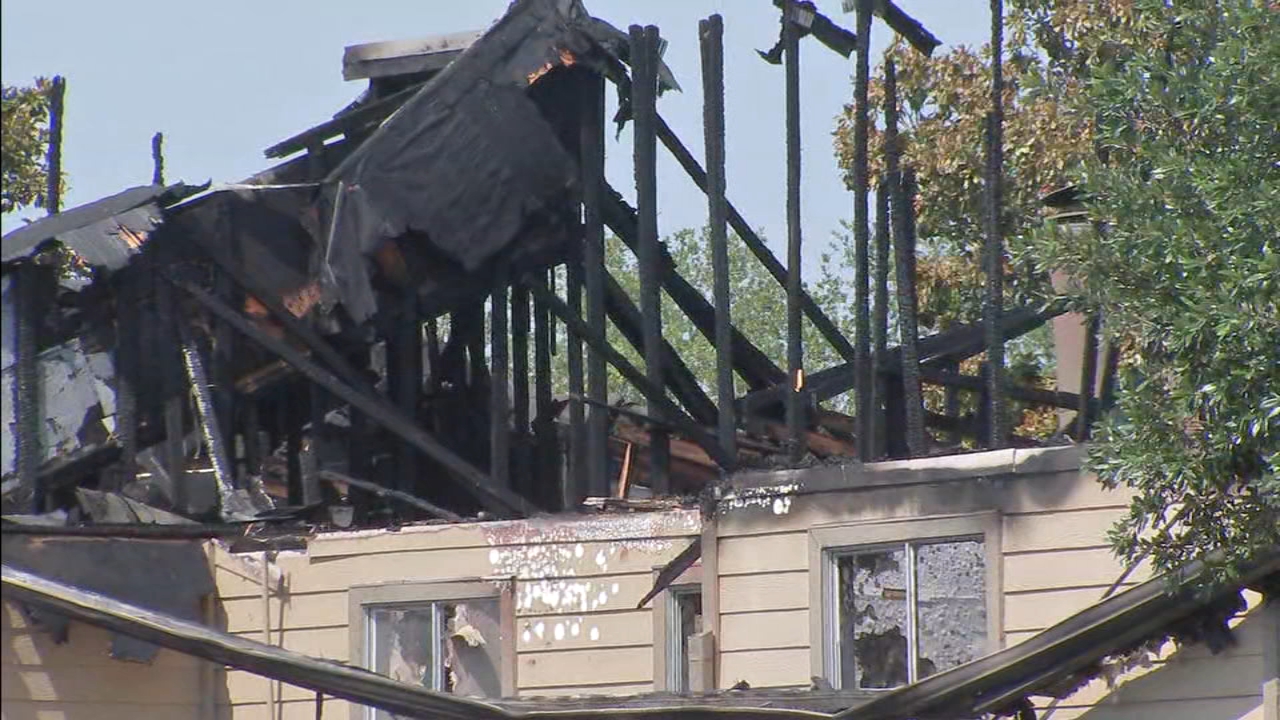 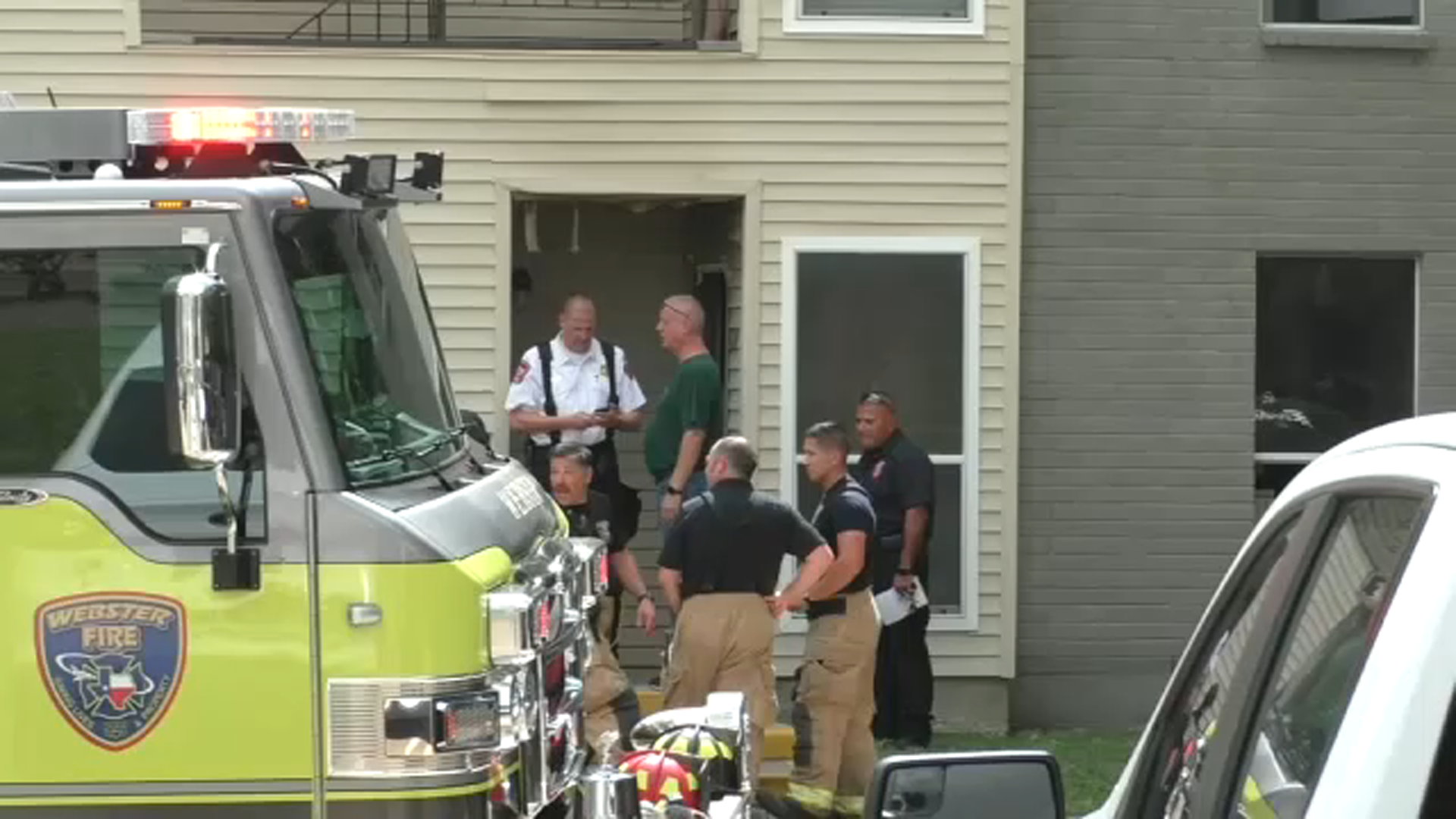 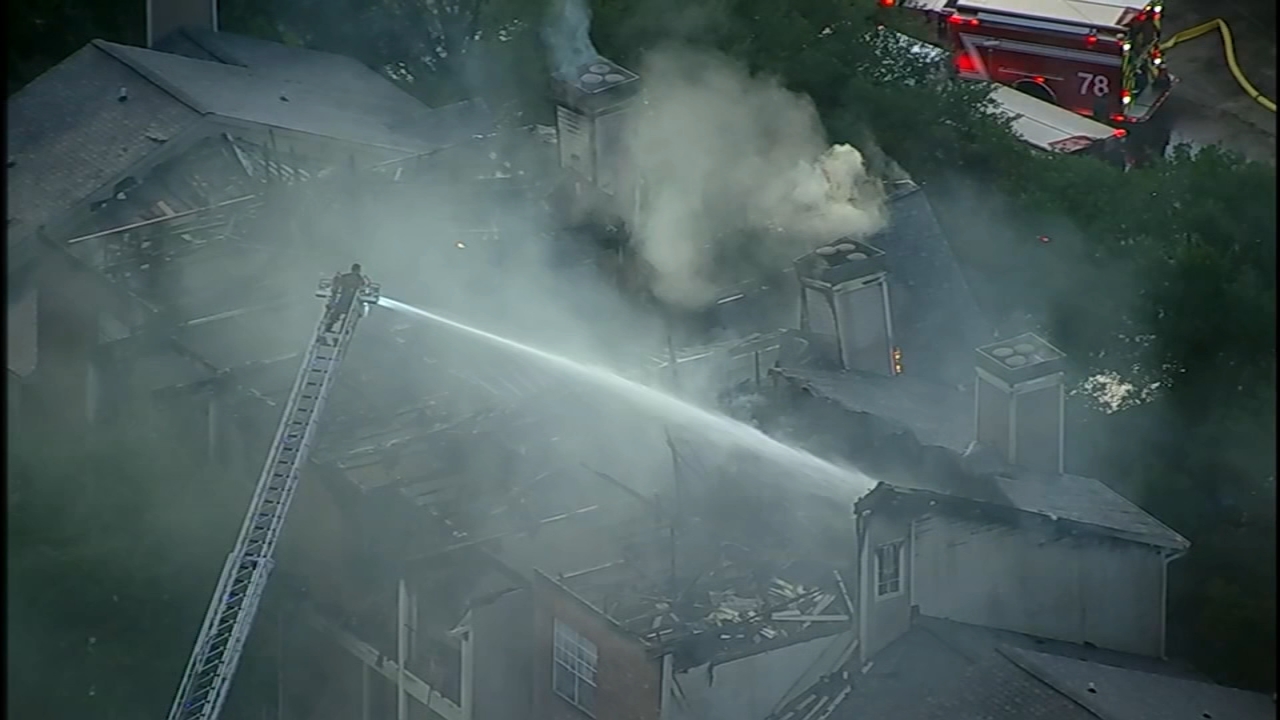