HISD teachers file lawsuit to stop takeover of school board 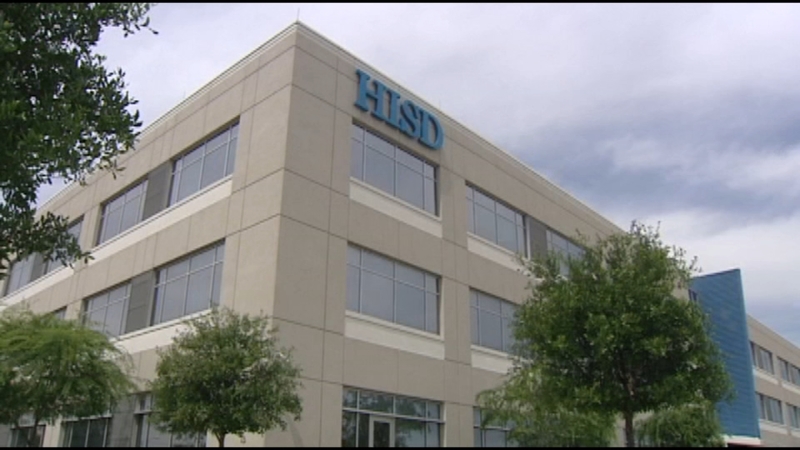 HOUSTON, Texas (KTRK) -- The Houston Federation of Teachers announced legal action against the state of Texas.

The union said the Texas Education Agency's takeover of the Houston Independent School District is unconstitutional. Union officials made the argument in federal court on Tuesday.

"I can't look at myself in the mirror and say, 'this is okay.' It's not okay," said Hollingsworth. "Houston ISD students will pay a high price for the state's misguided attempt to takeover and prioritize our schools."

Eyewitness News reached out to both Abbott's office and TEA, but we're still awaiting responses. Both offices have long said a takeover is in the interest of public education.

'We need answers': HISD teachers still in dark over takeover