'We need answers': HISD teachers still in dark over takeover 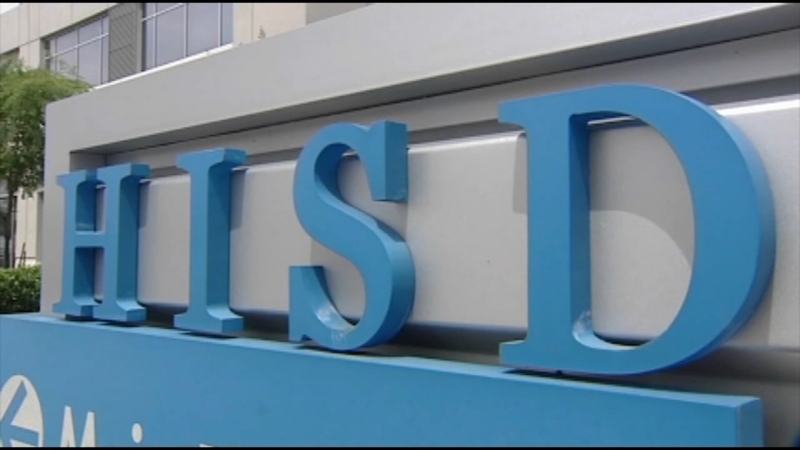 HOUSTON, Texas (KTRK) -- Five days after the state announced it was taking over HISD, plenty of questions remain.

At union headquarters Monday afternoon, the Houston Federation of Teachers offered its take on the Texas Education Agency's decision to appoint a board of managers and superintendent to oversee the state's largest school district.

How will the move impact classrooms, students, parents, and teachers? We don't know.

HFT suggests the move is politically motivated, an effort to privatize part of the district. Randi Weingarten, the president of the American Federation of Teachers, echoed that sentiment.

"This is a power grab," said Weingarten. "It has nothing to do with student achievement and it is actually going to hurt the community in Houston. "

The state has opened up the application process and is asking those interested to apply. TEA has said those with close ties to HISD will comprise a majority of the board.

What exactly does that mean? It's a concern for those at Monday afternoon's press conference, including Kendra Yarbrough Camarena, a teacher at Wheatley High School. It's the campus which didn't meet state standards and is at the center of the takeover.

"We have concerns," said Camarena. "We want to know what's going to happen. We've been the ones on the ground and we've been working really, really hard. What is it going to look like?"

According to the union, the one certainty is that teachers will keep doing their best to educate children. They say that won't change regardless of who's in charge.

RELATED
This is how HISD's collapse played out

After years of bad grades, in-house bickering and revolving superintendents, the state says "enough" and takes over HISD.

As anticipated, HISD is getting taken over by the Texas Education Agency, a day after elections inserted two newcomers to its board.