State investigators push for replacement of HISD school board 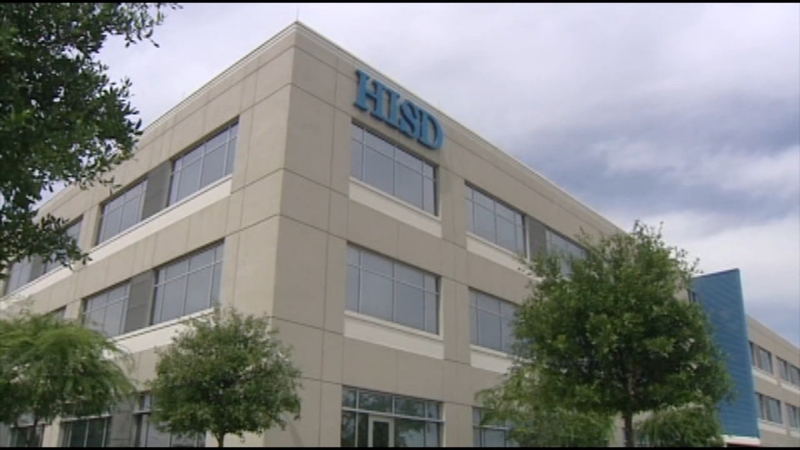 HOUSTON, Texas (KTRK) -- Investigators alleging misconduct are recommending the state replace the HISD board of trustees.

In a new 34-page report, the Texas Education Agency reveals what it learned in its six-month investigation of the school district.

The TEA recommends a board takeover, the lowering of the district's accreditation and the appointment of a conservator.

HISD will meet Thursday to discuss the report. The board of trustees is not likely to accept the findings, but the ultimate decision rests in the hands of State Education Commissioner Mike Morath, an appointee of Gov. Greg Abbott.

The report comes about a week before the release of HISD's academic rankings on August 15.

If HISD schools don't pass the rankings, that too could result in a school takeover, all of it just days away from students returning to class.