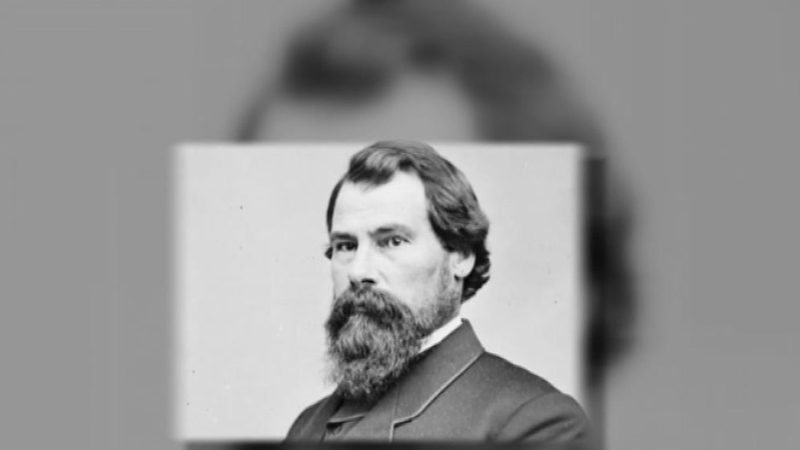 HOUSTON (KTRK) -- The HISD school board has put off a vote on whether to approve a 2016-2017 school budget that would slash millions of dollars from the schools but decided to go ahead and rename Reagan High School.

Reagan High will now be the eighth HISD school with names that have ties to the confederacy to be renamed.

"To us, it's John H. Reagan," said opponent and alumnus Nancy Abrego. "It's our name, we're a community and we love John H. Reagan. We love it and we want it to stay that way. The past is the past. It cannot be changed."

"That is an insult to our heritage," said a parent and proponent. "It's an insult to the Black and Brown community and so we very much want a name that we can be proud of, that we don't have to make excuses for."

The name changing process costs about $250,000 per school.

Reagan High School officials are now forming a task force to come up with a new name.

Trustees hope to vote on a new name by May.

Also on Thursday night, HISD voted to postpone a vote on a controversial budget proposal.

Everybody's talking about the district's plan to make up for a $107 million budget shortfall. The interim superintendent is proposing cutting about $60 million from the central office, and the rest from schools.

If the proposed budget is approved, each school would lose an average of $179 a student, and richer schools would lose more than poorer schools.

In fact, Bellaire High School could see the biggest cuts per student, which parents aren't happy about. They want to see the district save money in other areas.

"For instance, they're changing the names of several schools and they're spending a lot of money doing that, where that money could go to better things," parent Martha Watkins said.