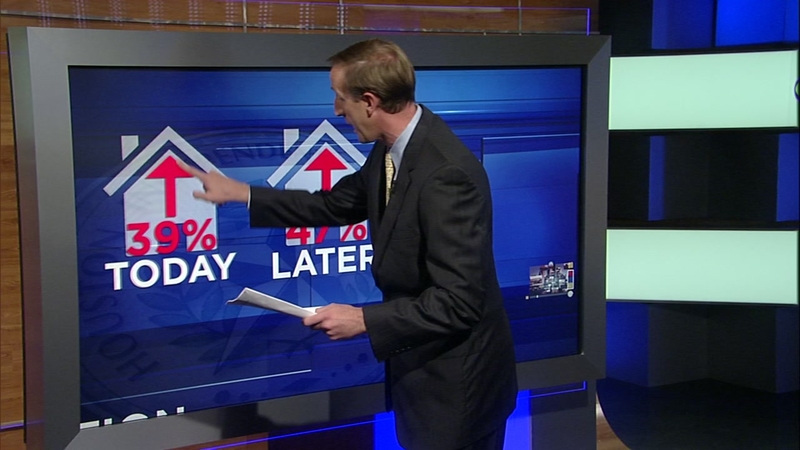 A look at HISD's funding issue

HOUSTON (KTRK) -- When Houston Independent School District Officials asked for $2 billion in your tax dollars in 2012, they predicted that inflation might run five percent.

HISD administrators released documents Tuesday showing HISD's experts were so wrong that in some cases inflation overran by 39 percent.

HISD officials also said Tuesday that no staffer is to blame for missing the mark and wasting tens-of-millions of tax dollars because building costs have simply skyrocketed due to inflation.

There are questions about that, including HISD's own auditors giving school administrators an 'F' grade for their inflation explanation.

Fort Worth's school passed a bond the same time HISD did. They, too, are over budget. Inflation there is 20 percent, according to reports.

The district built in a seven-percent inflation buffer and -- magically -- that's all it's needed, even though the district is just a few miles away from HISD.

HISD's report suggests that the school leaders over promised what new schools across the district could be versus what budgets could deliver. Indeed, HISD hired project managers, construction managers and architects to design schools line with budgets.

But that clearly did not happen.

Another problem for taxpayers: The district's contracts are written so that when budgets skyrocket, so to the fees earned by the managers.

Two firms that couldn't bring in costs were let go.