HOUSTON (KTRK) -- The flags are half staff at fire stations throughout Houston Friday. It is a reminder of the shocking death of Cadet Steven Whitfield in the middle of training Thursday. However, could his death been prevented? The Houston Professional Firefighters Union says it's simply too early to tell.

"He's probably one of the most fit cadets they had in a long time," said union President Alvin White. "Seems like something went awry that day and hopefully we can get some answers in the near future."

One current Houston firefighter, who didn't want to be identified, says the latest death is a reminder for him that there are no mandatory physical fitness testing or requirements for firefighters once they're out of the academy.

"They don't want anybody to be punished for anyone not being able to do their job, but I think the biggest punishment is a firefighter losing his life. Should he lose his life because he didn't get a physical?" said the firefighter, who admits that he is not as fit as he would like to be, in part because there is no mandatory yearly fitness requirement, like there are in many other fire departments across the country.

Houston's acting fire chief says every employee can get free yearly physical, but there is no requirement to remain fit.

"You know, it would be great for anybody to have a yearly check, and it's currently provided but not required. We can't make them go do it, but it is there, currently," said acting Fire Chief Rodney West.

Autopsy results on Cadet Whitfield could take weeks, and by all accounts, he was very fit. However, some firefighters do hope that out of this tragedy perhaps the city and union can find common ground, and help firefighters maintain their fitness at a stressful job.

"We would love physicals given to our members," said Union President White, "non-punitive physicals that identify a program and chance to correct that."

The Union has maintained that it would not have an issue with required annual physicals if there is no punishment for firefighters who fail fitness tests. Issues like required fitness tests are usually negotiated whenever contracts are up for renewal between the City of Houston and the Firefighters Union. For now, there is no such requirement, but that could change during the next contract negotiation. 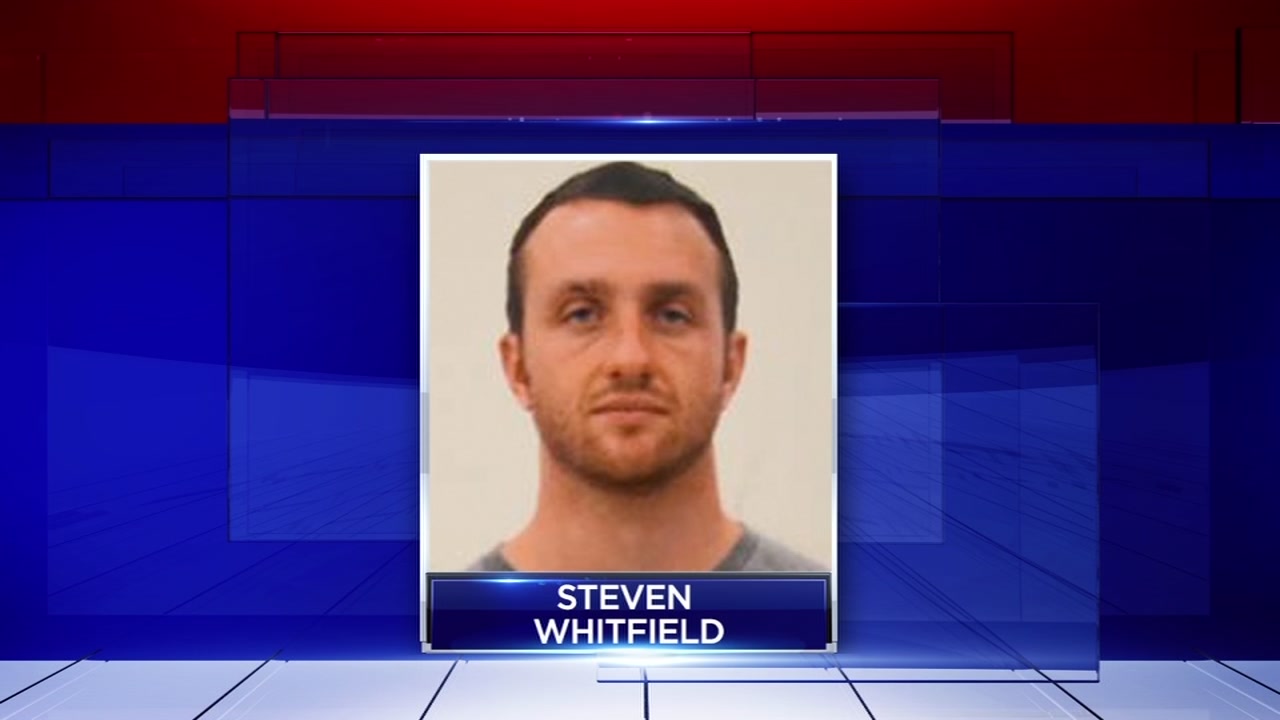