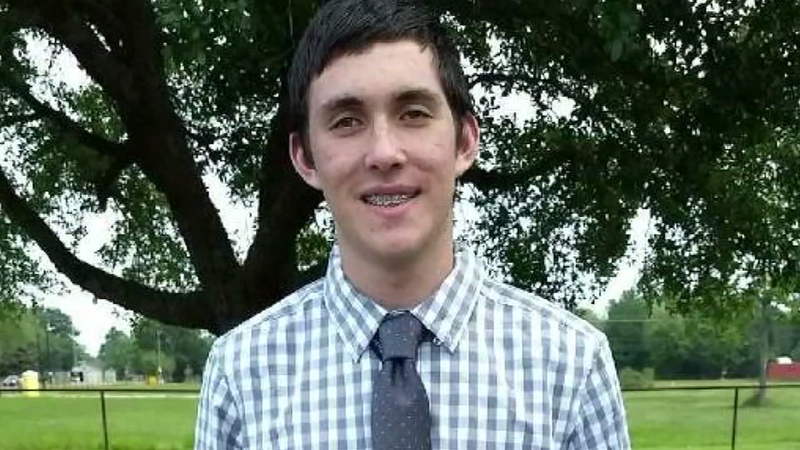 SANTA FE, Texas (KTRK) -- Fifteen-year-old Courtney Marshall said art was her favorite class at Santa Fe High School. She wants to return to the room one last time for closure.

The freshman described Friday morning as horrific. She watched friends die in front of her after a gunman stormed into the school yelling, "surprise." She said that she narrowly dodged his bullets.

Marshall said her classmate Christian Riley Garcia, 15, saved her life. The students and her substitute teacher, Ann Perkins, tried to break out the back door. When it failed, they rushed into different closets.

"It was just me, Christian, and Ms. Perkins left in the closet," said Marshall. "He (Dimitrios Pagourtzis) shot the door. I guess the shot went through and killed Christian, and then he shot Ms. Perkins. Then he was trying to shoot at me but he missed. I was lucky enough to run out, but he was still shooting."

Marshall said before the gunman opened fire on the closet, Riley held on tight to the door. He tried to shield Courtney and Perkins.