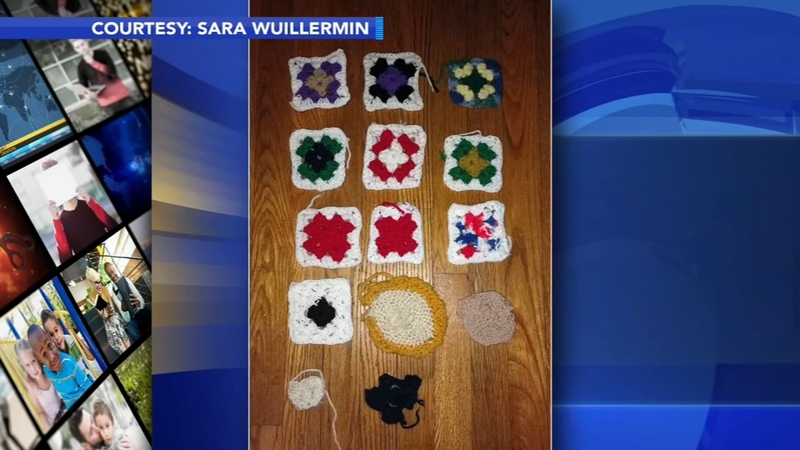 An ordinary photo is resonating with an extraordinary number of people, including one of the richest men in the world.

Sara Wuillermin, 34, of Delaware and her 66-year-old mother, Rene, recently made international headlines, thanks to a simple picture showing Rene's hobby.

Rene was diagnosed with early onset Alzheimer's when Sara was just 22, and her brother, Ed, was in his 30s.

At first, doctors encouraged her to focus on crocheting to keep her mind busy. But the disease quickly took hold.

Two years later, the family was forced to pack up Rene's crocheting tools.

Since being diagnosed 12 years ago, Rene's condition has deteriorated to the point where she's non-verbal and unable to care for herself.

Several months ago, Sara felt compelled to dig up those crocheted patches and lay them out. In doing so, she realized she had captured a physical manifestation of her mother's mind unraveling, with the designs progressing from intricate patterns to clumps of yarn.

Sara posted the powerful photo on social media back in the spring, but it recently went viral, in part thanks to Microsoft founder and renowned philanthropist, Bill Gates.

Gates commented on Sara's picture, thanking her for sharing it, and calling it a clear representation of the toll Alzheimer's takes on the brain.

Gates alone has donated more than $50 million to find a cure.

You too can donate to the Alzheimer's Association. 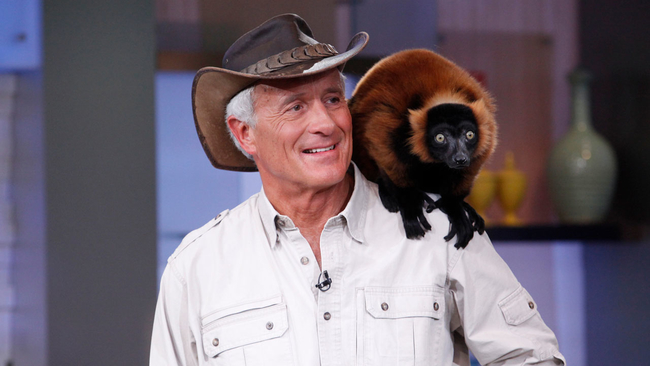 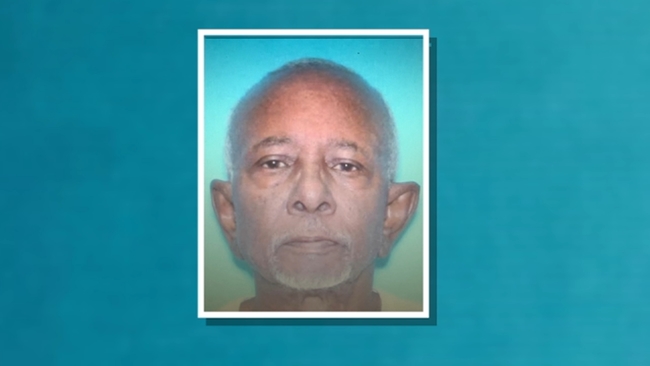