Coke ad: It takes 23 minutes to burn off a soda 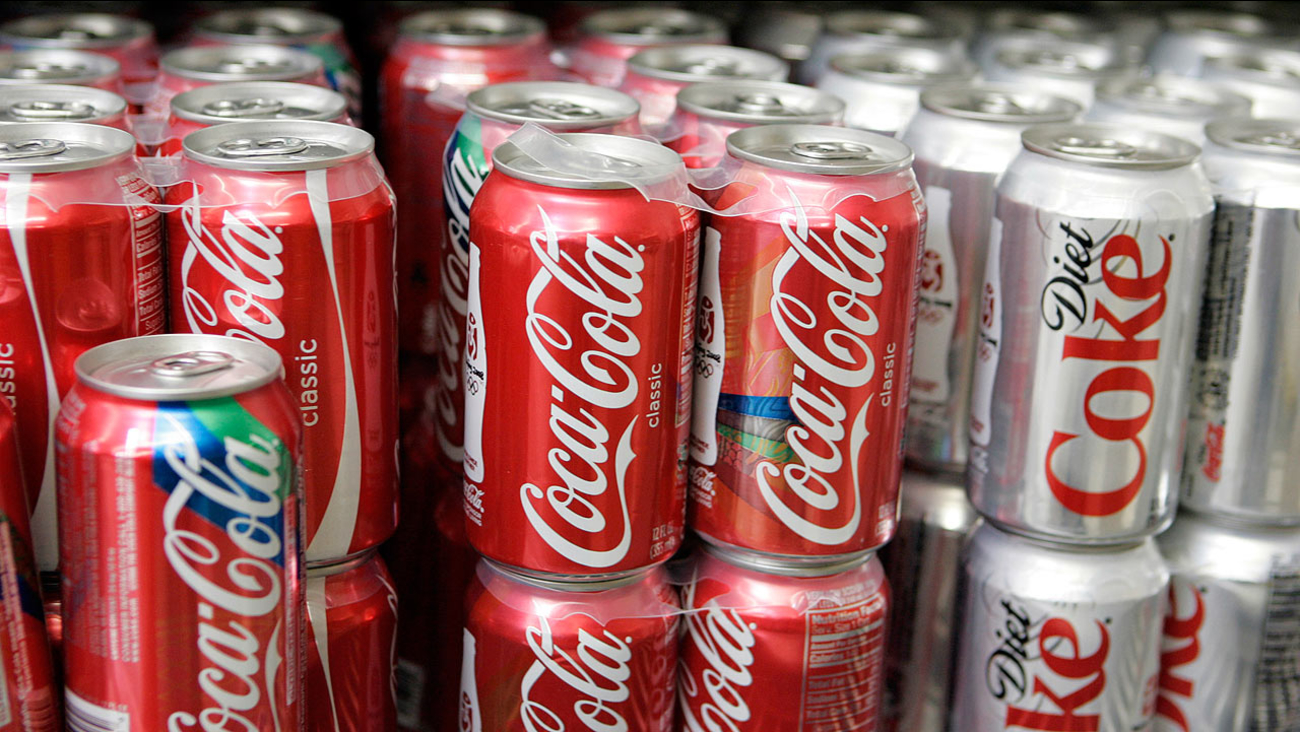 NEW YORK -- Coca-Cola is taking on obesity, this time with an online video showing how fun it could be to burn off the 140 calories in a can of its soda.

In the ad, the world's biggest beverage maker asks what would happen if people paid for a can of Coke by first working off the calories it contained. The ad, which notes that it typically takes 23 minutes of cycling to achieve that, shows a montage of people on a giant stationary bicycle happily trying to earn a can of its cola, with carnival music playing in the background.

The video is unusual because it so frankly addresses how many calories are in its drink. But it also takes a frequent criticism used by health advocates and spins it in a happy light.

"It's so clever on so many levels, but it's twisted too," said Michele Simon, a public health lawyer and author of "Appetite for Profit: How the Food Industry Undermines Our Health and How to Fight Back."

Simon said she thought the video was a response to the recently released "Fed Up" movie, which is critical of the food industry's marketing tactics. In the movie, a health advocate states that a child would have to bike for an hour and 15 minutes to burn off the calories in a 20-ounce Coke.

Coca-Cola's video comes as soft drinks have faced growing criticism from health advocates who say they fuel obesity and chronic diseases related to diet. Numerous cities have tried to impose special taxes on sugary drinks, although none have succeeded, in large part because of heavy lobbying from the beverage industry.

In New York City, the Board of Health this week asked the state's highest court to reinstate a 16-ounce limit on sugary drinks sold in restaurants, stadiums and other venues. The measure, championed by former mayor Michael Bloomberg, was knocked down by a judge after a lawsuit led by the beverage industry.

Coca-Cola, based in Atlanta, began addressing obesity for the first time in a TV ad last year. That ad took a far more serious tone, with a voiceover stating that weight gain is the result of consuming too many calories of any kind, not just soda.

It's an argument frequently used by food companies, which tend to stress the need for physical activity and moderation when addressing criticism about the nutritional content of their products. But health advocates say that glosses over the reality that many people are simply consuming too many calories and that it would be unrealistic for them to try and offset that with exercise, especially given people's increasingly sedentary lifestyles.

In the meantime, the soda industry is fighting to stop declining sales even without the impact of any special taxes or measures. Just last year, U.S. sales volume declined 3 percent, faster than the 1.2 percent drop the previous year, according to industry tracker Beverage Digest. And critics are increasingly taking aim at other sugary beverages sold by Coca-Cola and PepsiCo, such as sports drinks and juices.

Judith Snyder, a Coca-Cola spokeswoman, said the latest video is part of a series that show "moments of delight and surprise" with Coke. She said it's intended to address the theme of energy balance in a lighthearted way.

At the end of the video, which runs for 1 minute and 40 seconds, the phrase "Movement is happiness" appears on the screen, followed by: "Where will happiness strike next?"

Laura Ries, president of the brand consulting firm Ries & Ries, said that the video could backfire because people might be turned off by the idea that they would need to cycle for 23 minutes just to burn off a Coke.