KTRK
HOUSTON (KTRK) -- To make the Olympic team, athletes train most of their lives in hopes of even getting a chance to go for gold. One local gymnast has similar dreams, but the obstacles she's had to overcome are far more challenging.

Adrianna has aspirations of becoming an Olympic hopeful someday, but the journey getting to where she is today has been an incredible one. The 13-year-old is legally blind, making her gym routines challenging -- to say the least.

It all started when she was just 4 months old. 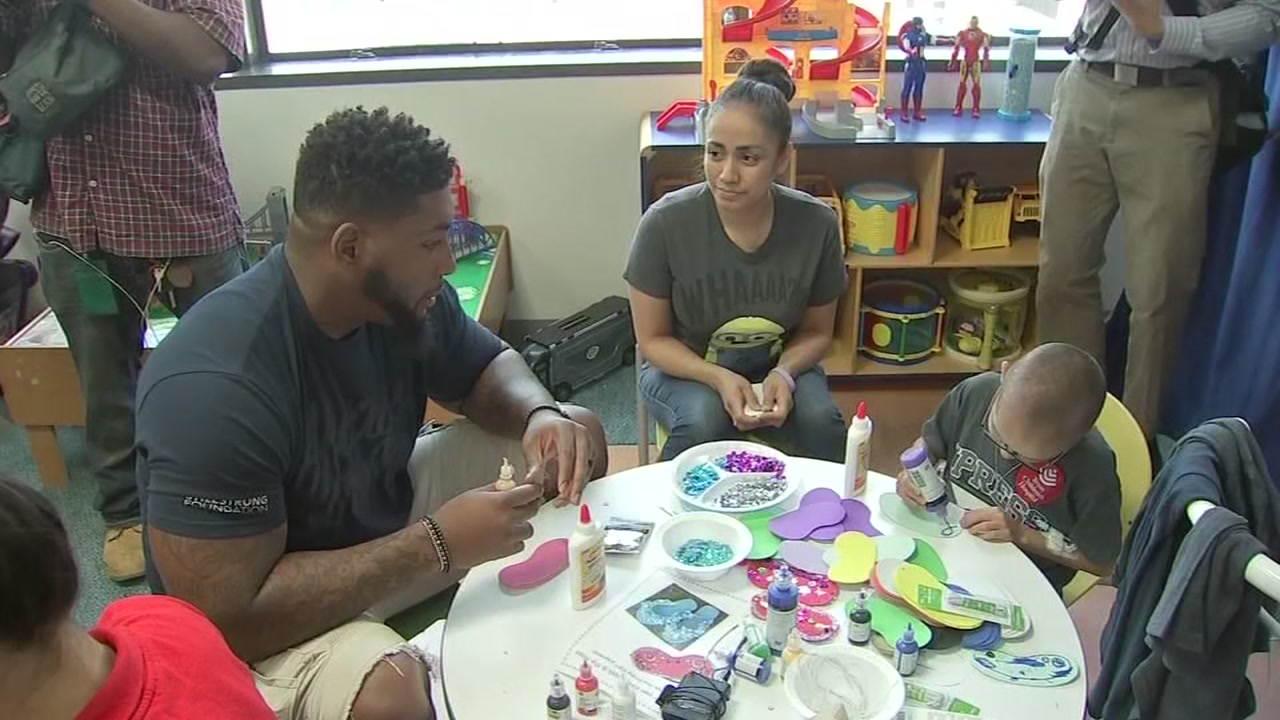 Texans Devon Still visits sick children
Houston Texans player Devon Still has made headlines around the country for his fight that any parent can understand -- trying to keep his daughter healthy.

Adrianna's parents took her to the doctor and she was diagnosed with congenital glaucoma, a condition where the pressure in the eye is elevated.

"This long term elevation of the pressure can cause damage to the nerve of the eye. In infants, it's uncommon. We might see just a couple cases a year here at Texas Children's," said ophthalmologist Kimberly Yen. "So she was treated with surgery and has required multiple surgeries to treat her vision."

Along the way, Adrianna developed cataracts.

"She's also had 2 cataract surgeries. Her vision has gotten worse, but I would say it's stable right now," said Kenebrew.

WATCH: Texas Children's Hospital helps young girl with rare syndrome
Texas Children's helping those with rare vascular anomalies
When Madison was born, it was the beginning of a long and challenging journey for her and the family.

During her constant fight to see, she developed an interest in dance and, eventually, gymnastics.

"When she was 7, we found TAAG - The TX Academy of Acrobatics and Gymnastics in Baytown. That's where she was able to do what she had been wanting to do," said Kenebrew.

"Gymnasts like Simon Biles and Gabby Douglas influenced me to do what I do and I've always just loved the sport," said Adrianna.

She says her coaches are very supportive and treat her like every other athlete.

"Sometimes when I'm jumping to the bar, I can't really see how far the bar is. On the beam I can't tell how low the beam is to the ground," said Adrianna.

Even though she has challenges and obstacles to overcome in the gym, her future goals of athletic success are nothing - but golden.

"I want to be the 1st visually impaired gymnast to at least make it to the Olympic trials or to the Olympics," said Adrianna.
Related topics:
health & fitnesshoustonhealthtexas childrens hospitalgymnasticspromiseabc13
Copyright © 2020 KTRK-TV. All Rights Reserved.
TEXAS CHILDRENS HOSPITAL 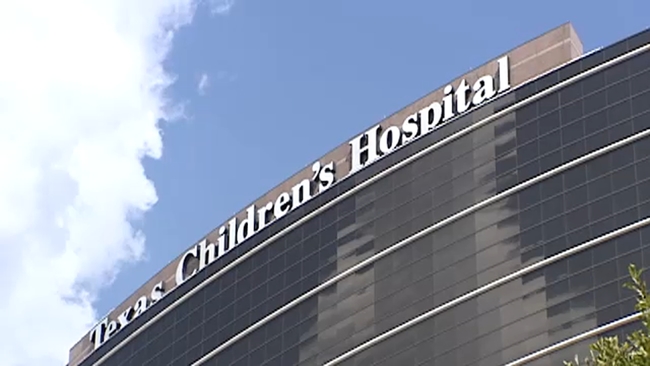 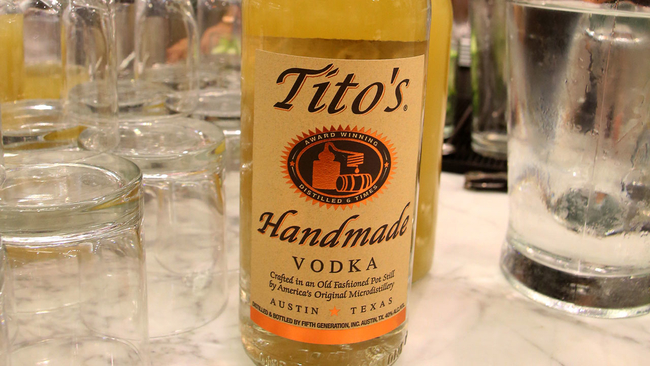 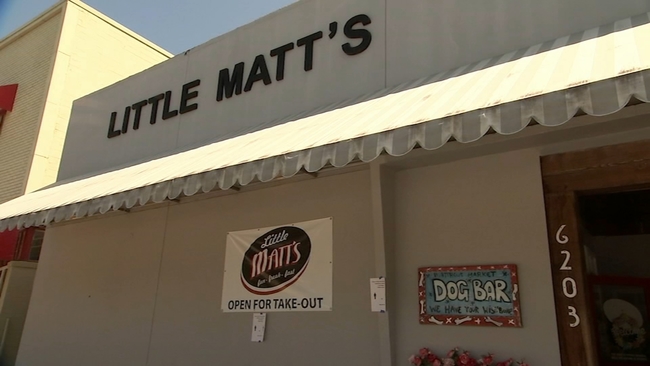 Little Matt's Strives To Give Back Despite Slow Business 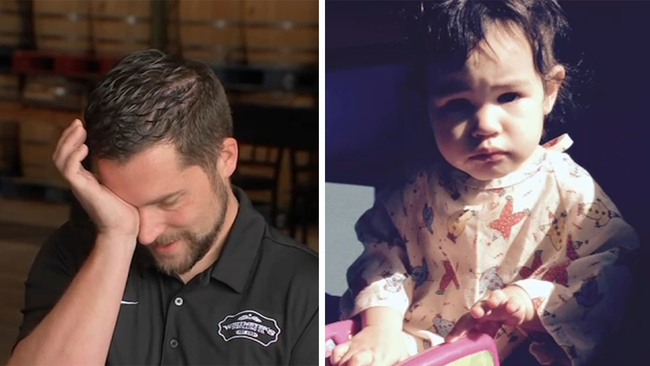