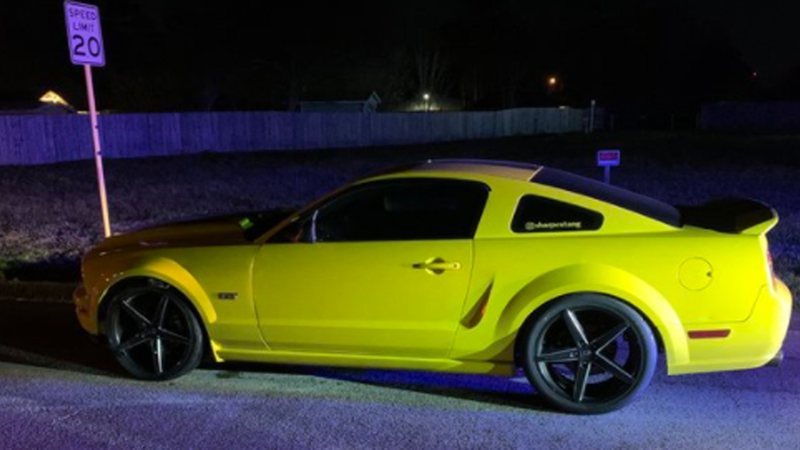 HOUSTON, Texas (KTRK) -- Over 100 arrests were made over the weekend during law enforcement efforts to combat illegal street racing, authorities said.

The detainments came as deputies with a multi-agency taskforce focused on the practice, according to the Harris County Sheriff's Office.

The HCSO Traffic Crimes Unit stayed busy with a wide variety of crimes, but the rash of illegal street racing incidents have kept them especially occupied.

Over 100 arrests made during this multi-agency task force focused on illegal street racing. The pic below is just one more example of an out of state visitor coming to our home town and causing problems on our roads. One more seized vehicle. @HCSO_PSSB @HCSOTexas @HCSO_D2Patrol pic.twitter.com/97UJCW67p9

Earlier in the week, 43 arrests were made and one car fled from deputies, according to the sheriff's office. Several cars were also towed, and guns were taken off the streets.