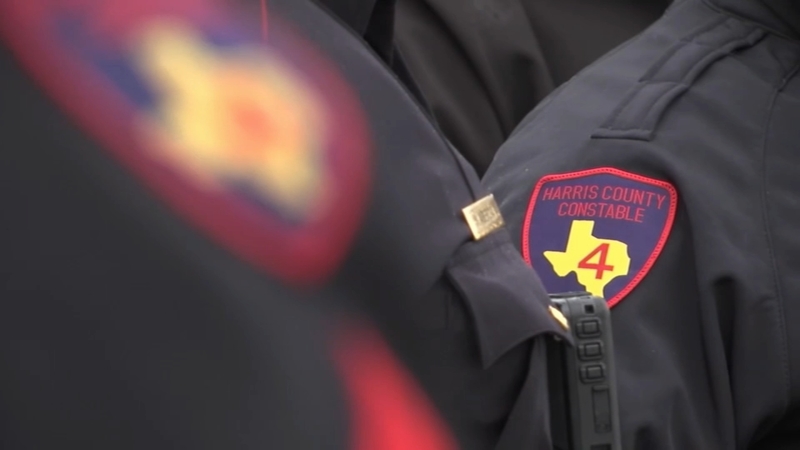 HARRIS COUNTY, Texas (KTRK) -- A Harris County Precinct 4 Deputy Constable appeared in court on Saturday afternoon after being accused of stealing large amounts of cash from three victims, according to deputies.

On Friday, Bobby Joe Espinosa was fired and arrested by Precinct 4 after being accused of stealing cash from three victims while in uniform between September 2021 and March 2022, valued between $2,500 and $30,000.

The father of six allegedly disconnected security cameras before forcing employees to take money out of the cash register and tip jar. He demanded an employee to open a door she did not have the keys to, so he kicked the door in and pried open game machines at multiple locations, according to the judge.

The judge set the 39-year-old on a $30,000 bond with no personal bond. Conditions include: zero contact with the victims, cannot be in possession or use a firearm, a curfew is set at 7 p.m. until 7 a.m. for seven days a week.


"(Espinosa) used his authority as an officer as a threat. A huge betrayal of the public who he is sworn to protect," said the judge.

NEW: A judge at probable cause court just set the bond to $30,000 for a Harris County Precinct 4 Constable deputy accused of stealing between $2,500-$30,000 from several Vietnamese businesses… while wearing his deputy uniform. @abc13houston https://t.co/i29ci9C1L2 pic.twitter.com/gnbfEYkICM

Espinosa remains in jail at this time.