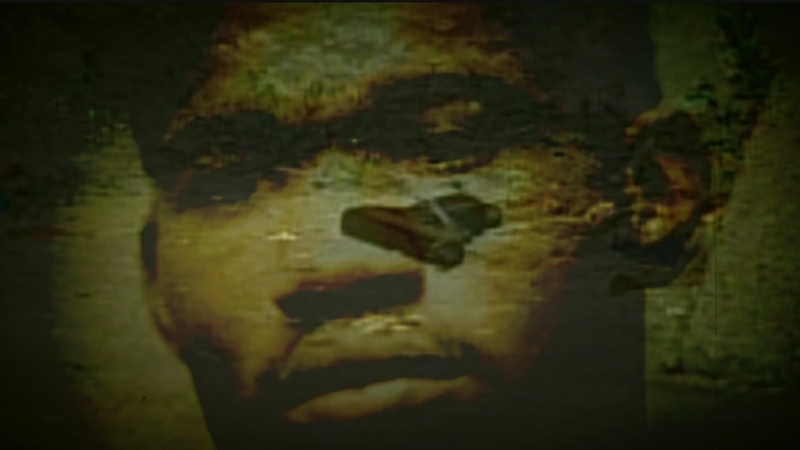 The lawyer for Antonio Williams, the inmate found dead from an apparent suicide in his Harris County jail cell early Thursday morning, said an outside agency is needed to properly investigate the death, the third inmate death in the jail this year.

"This death and the other deaths require an independent agency to investigate them," attorney Patrick McGann told ABC-13 Friday. McGann suggested the Attorney General or the Texas Rangers as possible candidates to conduct "an honest and potentially very tough critique of why these things are happening."

The three deaths in Harris County Jail custody so far in 2015 are the same number of deaths reported this year by New York City's Rikers Island, a jail system that holds almost twice the inmates as Harris County Jail. Harris County's jail inmate population fluctuates by day, but hovers around 8,800.

"I'm concerned about any trend where deaths in custody become a normal event, and sadly that seems to be the case," McGann said. "The leading cause of death in Harris County appears to be incarcerated in Harris County."

Not all deaths in jail custody are suicides, of course. For example, the sheriff's office describes the prior two deaths in the Harris County Jail this year as "attributed to severe end stage HIV and a gastro-intestinal bleed."

And Harris County Sheriff Adrian Garcia's spokeswoman Christina Garza said she has not heard of anyone asking for an independent investigation.

"If they have, I haven't heard of it," Garza said.

She also said the sheriff's office is following protocol, by conducting an internal investigation into the death, along with the Harris County District Attorney's Office.

Williams, 34, was in Texas prison on death row, but had been transferred to the Harris County Jail to attend hearings in connection with his appeals.

Williams was a three-times-convicted drug dealer when he was arrested for the August 2006 shooting deaths of 18-year-old Vincent Williams and 22-year-old Yolanda Styles. The cousins -- both Hurricane Katrina evacuees -- had settled in Dallas and were in Houston visiting Styles' mother when they were fatally shot at an apartment complex housing where many displaced Louisiana residents.

Williams was linked to at least two other slayings around the same time, records show.

"Williams demonstrated that he was ruthless and brutal," then-Houston Police Chief Harold Hurtt said in 2006, before Williams' death row sentence in the two killings. "He counted on brute force to intimidate others into silence."

McGann was able to get the convicted killer an appeal on a mental health issue and said that two trial witnesses may be recanting their testimony identifying Williams as a killer.

In part, it's because of the progress with those appeals that McGann said he wants an independent probe of Williams' apparent suicide.

"I have questions about how this happened, why it happened, the timing of it," McGann said. "Mr. Williams was making good headway in his appeals... One of his cousins spoke with him Wednesday and said he was in good spirits."

Because of his death row status, Williams was in administrative segregation -- essentially solitary confinement -- while awaiting those appeal hearings.

"What we have been told is that somehow he obtained shoelaces while he was in the administrative segregation unit and that he essentially hung himself," McGann said.

Inmates are typically allowed to wear the shoes they come in with, with the exception of steel toed shoes, boots or stilettos, according to Garza.

"There is no reason not to have them," Garza said of having tennis shoes or sneakers. "It was perfectly normal."

"Solitary units there were created specifically to ensure that inmates are removed from harm either from themselves, from other people or if they are a danger to others," he said. "They are specifically designed to prevent this type of thing from happening, from everything from the clothing they're issued to the furniture in their cell.

"He should not have had shoelaces."