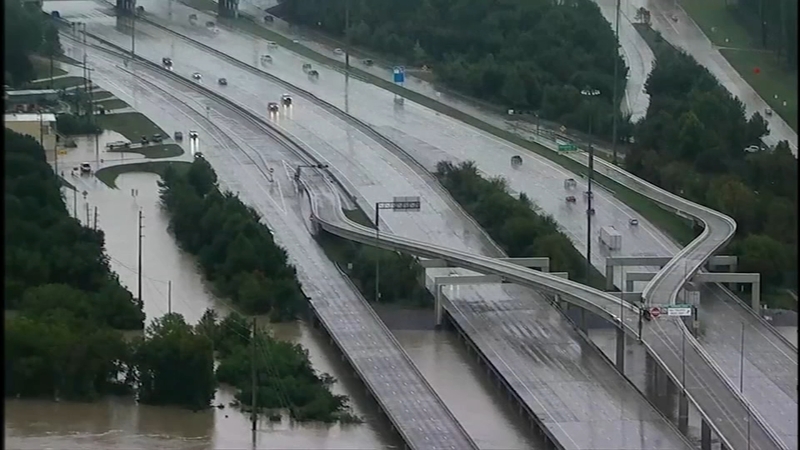 "Some of the worst flooding is in the far northeast of the county where it rained the most. We had about 25, 28 inches up there, " Harris County meteorologist Jeff Lindner said.

Lindner said while they saw deep water in parts of the county, other areas that were hit with rain didn't experience as much standing water.

"The western part of the county, kind of west of I-45, we've had rain, but there was very little flooding in Cypress, Tomball or Katy," Lindner said.

He says county and city officials had been preparing since Monday, and says one of the benefits of this weather event was that it happened during the day, and people were more aware of the rainfall.