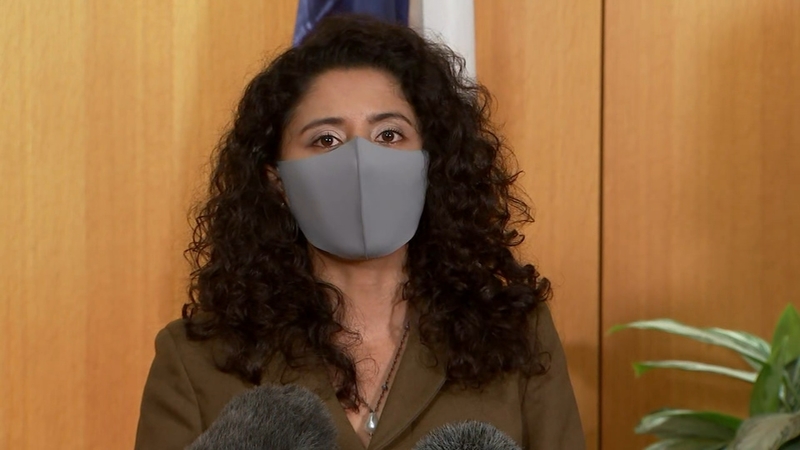 The Early Childhood Impact Fund will be voted on at Harris County Commissioner's Court on Tuesday.

The proposal aims to invest $7.9 million in American Rescue Plan funds to seed a targeted portfolio of early childhood programs across Harris County.

The programs include resources for educators and new parents and the expansion of home-based child care providers.

Hidalgo said about half of children who live below the poverty line in the U.S. enter kindergarten without the resources they need to succeed.

In Harris County, it is estimated that about 25% of children live below the poverty line.

"They're behind before the race has even started," Hidalgo said. "You don't need the data to know that that sets them behind later in life."

The county selected three programs to invest in as part of the fund. The programs will impact tens of thousands of Harris County children, according to Hidalgo.

First, $4.6 million will be given to Texas Children's Hospital to implement and build upwards its community-based universal targeted intervention model. The program focuses on providing resources to parents to help kids develop language and literacy skills.

Through the Texas Children's program, 20,000 families will get support, Hidalgo said. The program will also train 6,000 early childhood educators across the county.

Second, $4.2 million will be donated to non-profit organization First Three Years and their Safe Babies Approach.

Their program will support 300 young kids and their families, with a focus on increasing the number of foster kids who are returned to their biological parents.

Finally, $906,000 will be donated to the non-profit group The Alliance in order to expand home-based child care options for Harris County families.