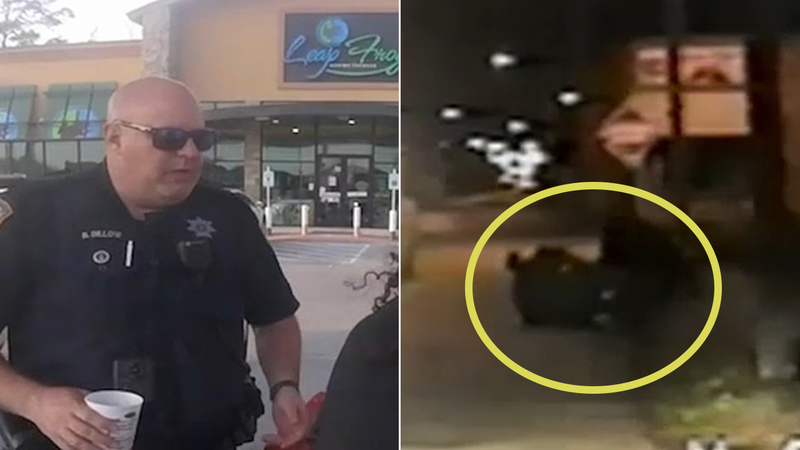 Deputy who punched teen was also investigated for in-custody death

BAYTOWN, Texas (KTRK) -- The Harris County Sheriff's deputy seen on video punching a 16-year-old last week was also investigated in the death of a man in police custody back in 2002.

Baytown police have confirmed to ABC13 the man seen in the GoPro video is Bert Dillow, who spent more than a decade as a Baytown police officer.

On Jan. 20, 2002, Dillow and two other officers were involved in the controversial in-custody death of Luis Torres, a man who was suffering health problems.

The incident began when Torres, who suffered from hypertension, was experiencing a medical emergency. Family members called EMS, but Torres was not cooperative. Records show EMS then called Baytown Police.

Eventually, three officers, including Dillow, located Torres on the streets of Baytown. What began as a normal stop quickly turned violent. Video on Dillow's dashcam video captured the officers taking Torres down, then punching him several times. At one point, a knee was placed on Torres' neck.

"It is remarkably (similar) to the George Floyd case," said Michael Solar, who represented the Torres family at the time. "His death was ruled a homicide, he died of asphyxiation."

The Harris County District Attorney's Office took the case to a grand jury, which declined to indict.

"I'm not surprised at all, given the history of Harris County in terms of indicting police officers," said Solar. "We have a very poor history with regards to conducting comprehensive investigations on these cases."

The Torres family reached a confidential civil settlement with the Baytown Police Department and Dillow returned to the streets of Baytown, where he patrolled for another 10 years.

A LinkedIn account attributed to Dillow shows that after leaving Baytown PD in 2012, he went to work in the oil and gas industry before returning to law enforcement. The LinkedIn account shows Dillow was hired by the Harris County Precinct 3 Constable's Office in 2018.

Besides the 2002 incident, Dillow's on-camera conduct may affect some of his current criminal cases.

"The state can never put that deputy on the stand again in the state of Texas," said defense attorney Murray Newman, who is representing a young man arrested by Dillow.

In Newman's client's case, the teenager was arrested in February, accused of robbing a woman with a weapon, along with several other young people from the same neighborhood. Newman said he already had issues with the investigation before the latest incident came to light.

"I think there are some similarities in tone with what's going on with the young man on the ATV and what's going on in our case," said Newman. "I did reach out to the prosecutors who are handling my client's case right now. I was pleased they took it very seriously, and they did not try to brush it off."

For now, Dillow remains on desk duty in Harris County.

Solar said he believes if the video of Dillow and the other officers had surfaced today instead of 2002, the officers would have been indicted. Still, he was surprised to find out that Dillow was once again the focus of his own actions caught on camera.

"I had hope Officer Dillow had sought other types of employment, for the benefit of himself and the citizens of Harris County," said Solar. 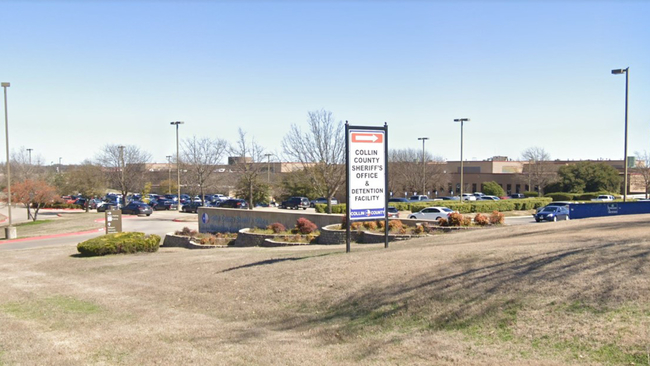 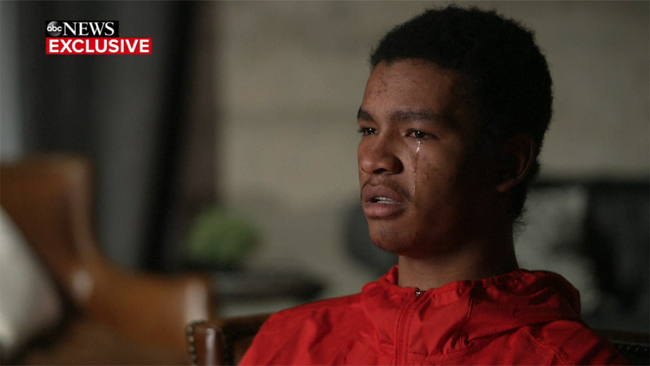 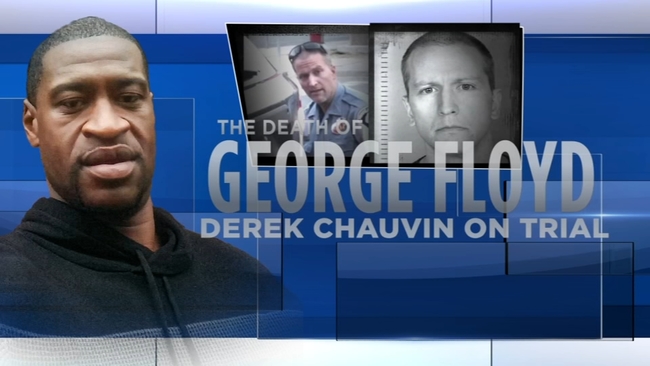