HARRIS COUNTY, Texas (KTRK) -- A man was detained over the weekend after authorities said he was caught driving while intoxicated with his 6-year-old daughter in the vehicle.

Lopez was given a field sobriety test, which led to his arrest as it determined he was driving while intoxicated, according to a release.

Authorities said Lopez's 6-year-old daughter was also in the vehicle at the time. Lopez is currently being held on a $5,000 bond at the Harris County jail.

Man accused of driving drunk had 6 kids in his car, deputies say 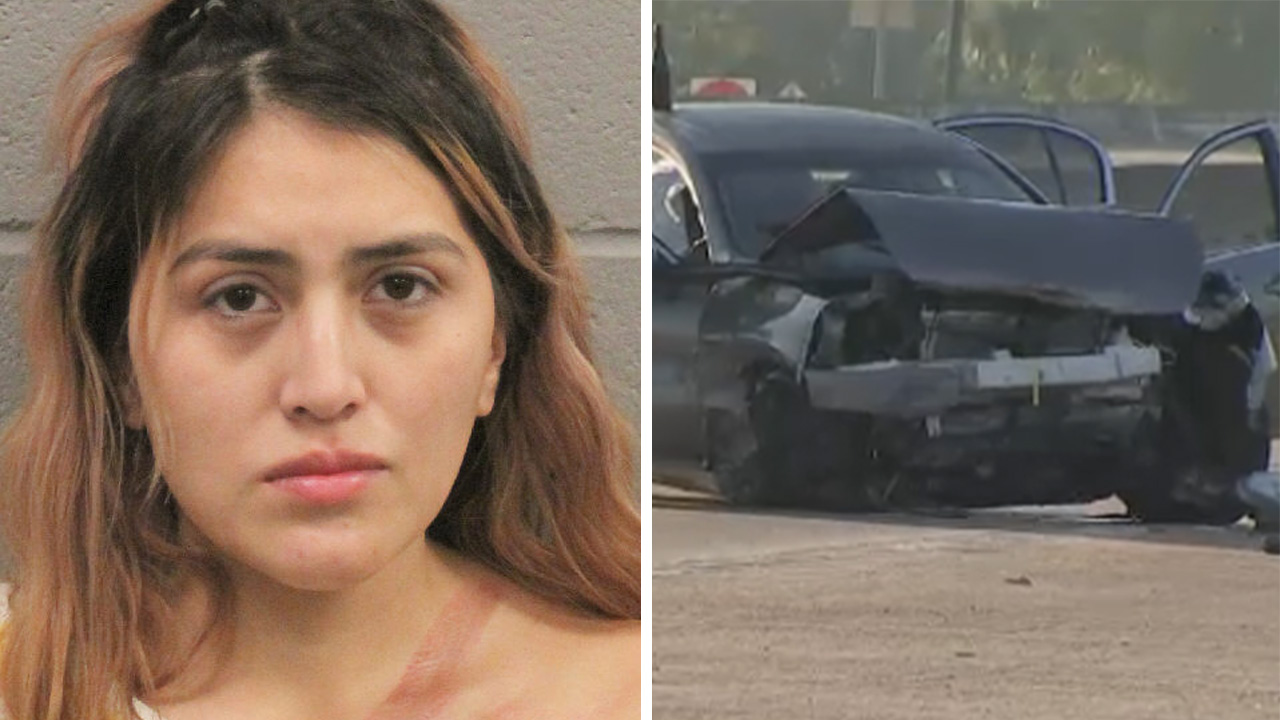