For the second meeting in a row, the quorum was not met after two commissioners did not attend, forcing a new tax rate to not be adopted.

Tuesday morning in Commissioners Court, for the second meeting in a row, the quorum was not met after commissioners Tom Ramsey and Jack Cagle were not in attendance, forcing a new tax rate to not be adopted.

During the meeting, Judge Lina Hidalgo, commissioners Rodney Ellis and Adrian Garcia went behind closed doors and into executive session. Hidalgo said she was going to get an update from the county attorney on whether or not she would be given the authority to issue a notice requiring Cagle and Ramsey to show up to the meeting.

After that meeting, Hidalgo said the county attorney will do more research on that.

Hidalgo said there will be big budget problems at Harris Health System. She said there was supposed to be an additional class of law enforcement officers and more prosecutors hired at the DA's office. However, for now, that is all in question.

Hidalgo said a rise in the county's population and inflation is part of the reason more money is needed.

"It takes money to run the county, and the county has grown by almost a quarter of a million people just in the past three years. Also, we're faced with the same inflation everybody else is faced with. So, the cost of the hospital district used to have has gone up. We need a greater budget just to provide the base services that we already provide," Hidalgo said.

There are plenty of concerns on the other side of the table too.

Tuesday afternoon ABC13 spoke with Cagle about his decision to again not attend the meeting and what his issues are with the proposed budget and tax rate. The bottom line, he said he is concerned with taking more money out of the hands of taxpayers.

"If your appraisals are going up, you need to make sure that the tax rate matches (that so you) are not ending up paying more when you are hearing rhetoric that, 'Oh, the tax rate is less.' When you hear the rhetoric, 'The tax rate is less,' your bill still may be going up exponentially. And the proposal that's on the table from the majority is an extra $250 million out of the public," Cagle said.

"Once again, I was unable to attend (Tuesday's) meeting. To this day, I've not received any other proposals that prioritizes crime reduction through funding additional patrol officers. While my colleagues continue to mislead the public, I'll continue to represent Precinct 3 and their wishes for Harris County to prioritize their safety and cut the wasteful spending."

The next hearing about the tax rate will be Oct. 11, but the very last day they can make a decision is on Oct. 28. 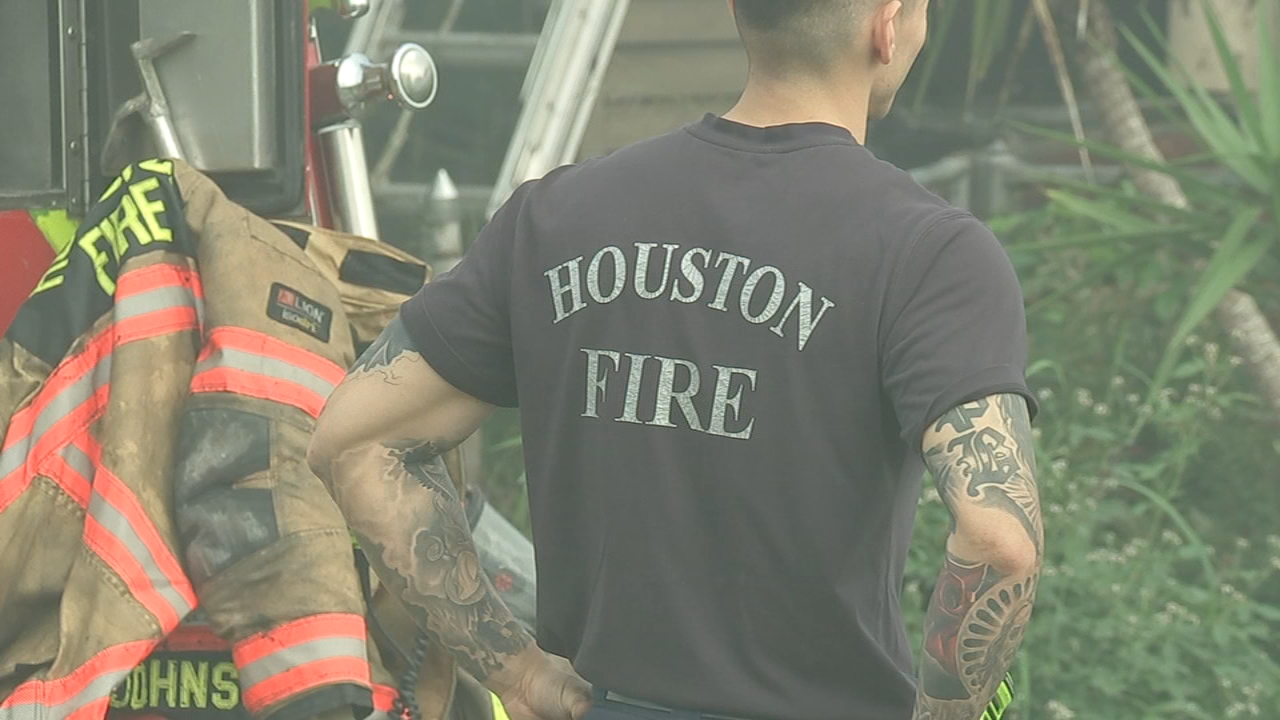 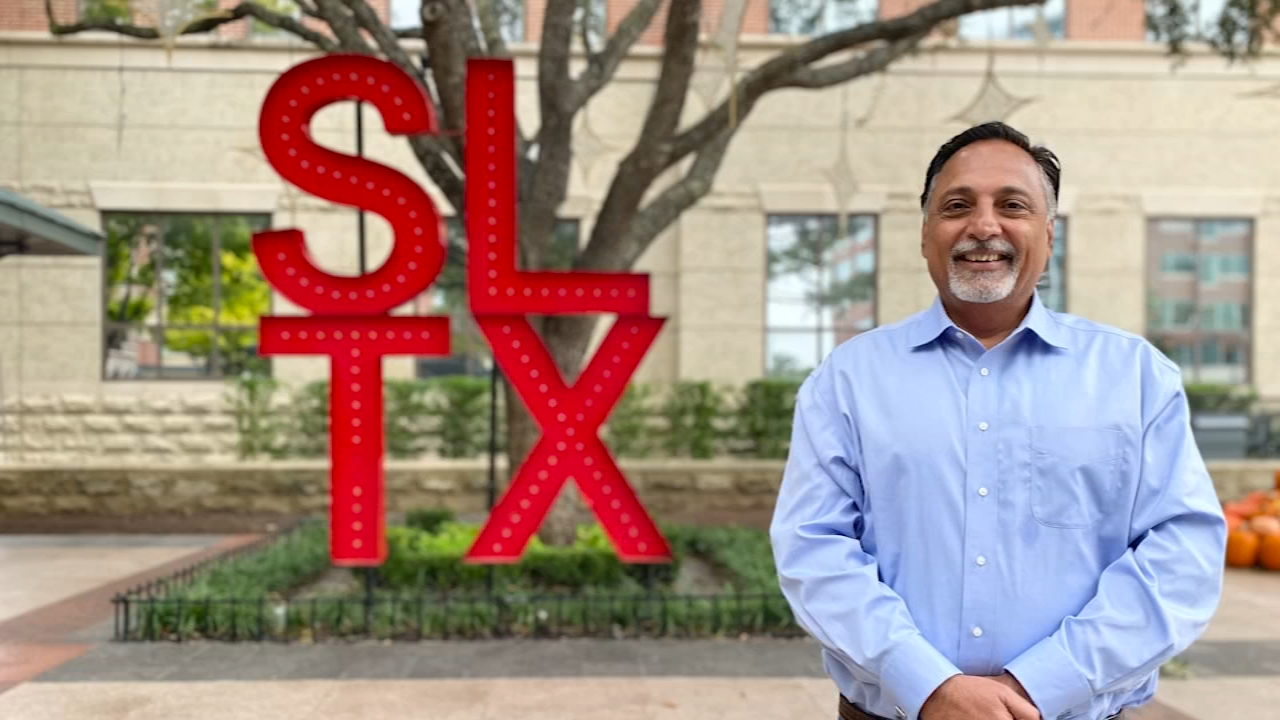