The league also renamed the award presented to its most valuable player as the Michael Jordan Trophy.

The two-time NBA Defensive Player of the Year, who also won two world championships with the Rockets, will have his name attached to the award beginning after this current season, the league announced on Tuesday.

A photo released by the NBA shows the Hakeem Olajuwon Trophy as a crystal-sculpted basket that encases a player in gold in a classic defensive stance.

Olajuwon, who is also a Pro Basketball Hall of Famer and a former league MVP, expressed gratitude to having the award name after him.

"I am honored to have the opportunity to celebrate the league's best defensive player each year," Olajuwon said. "Great basketball teams are defined by their ability to defend, with every great team connected by an elite defensive anchor."

And No. 34 was indeed elite. He's the NBA's all-time leader in blocked shots and ranks ninth in steals.

The Hakeem Olajuwon Trophy is one piece of hardware introduced Tuesday in a league-wide rebranding of year-end honors, including the John Havlicek Sixth Man and the George Mikan Most Improved Player awards.

The rebranding was headlined by the Most Valuable Player award, which will be symbolized by the Michael Jordan Trophy.

The NBA is also attaching names to division and conference championships, as well as the conference finals MVP honors, which debuted last season.

Houston will be competing yearly for the Willis Reed Trophy, which goes to the Southwest Division winner. The Oscar Robertson Trophy goes to the Western Conference Finals winner. The MVP in the West Finals will be awarded with the Magic Johnson Trophy.

Here is the complete list of awards after the rebranding: 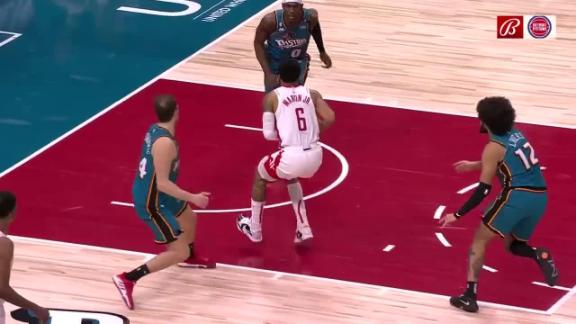 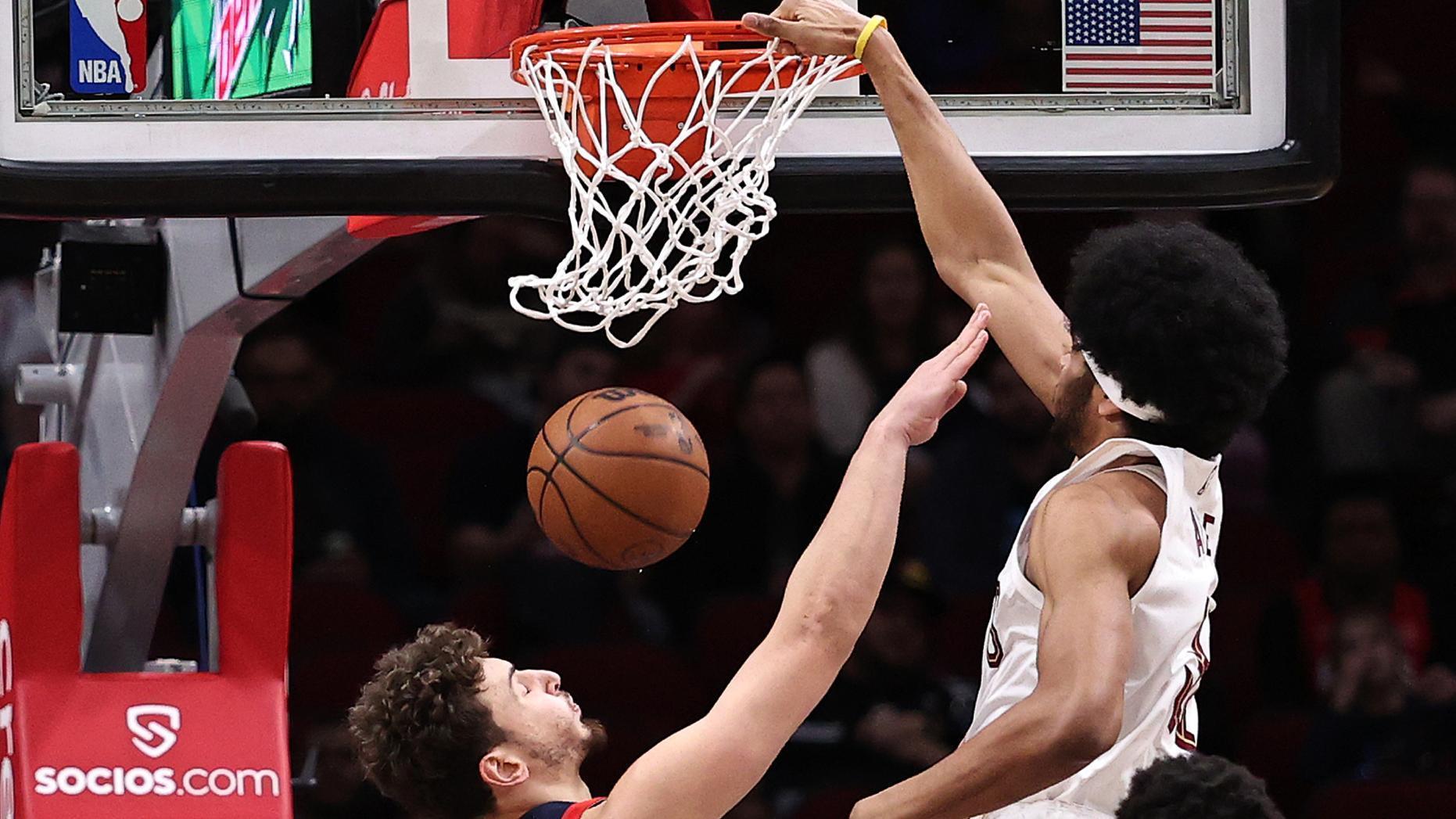 Mitchell, Cavaliers set for matchup against the Rockets