COLORADO SPRINGS, CO (KTRK) -- The University of Colorado at Colorado Springs observed a moment of silence before their basketball game on Saturday in honor of the death of an officer killed in the Planned Parenthood attack.

The Associated Press contributed to this story 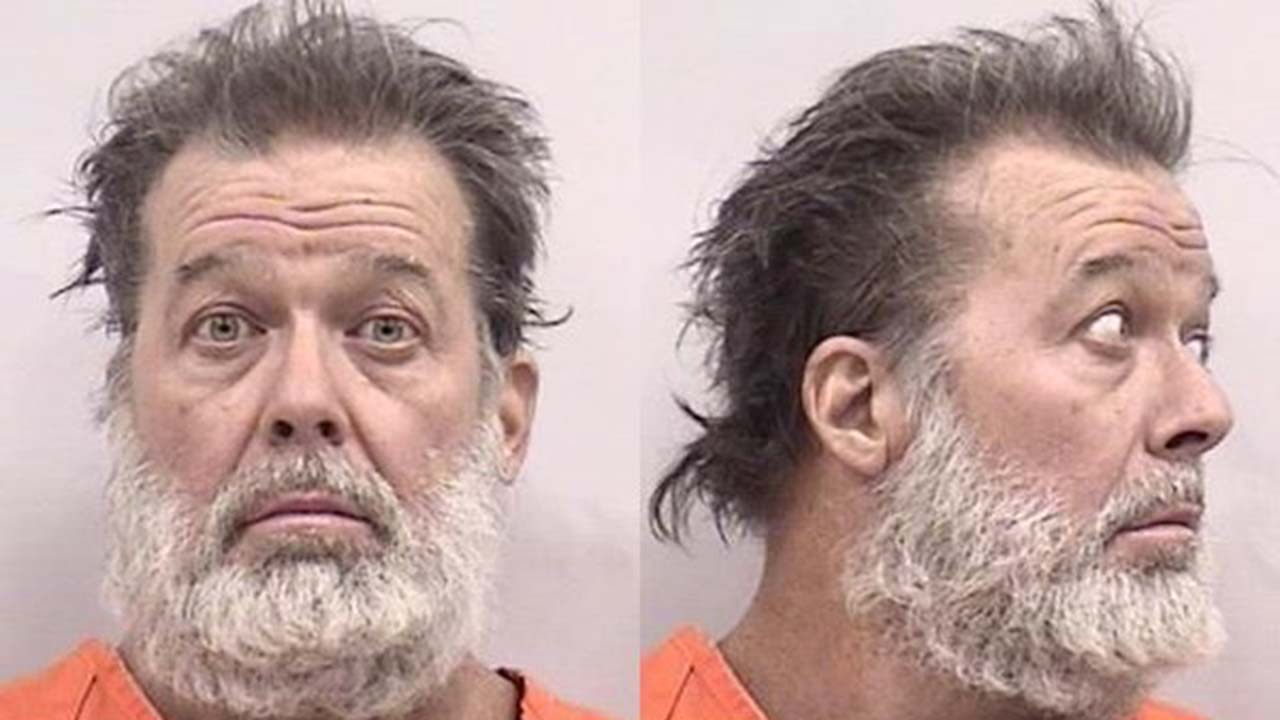 Gunman in custody after attack at Planned Parenthood clinic