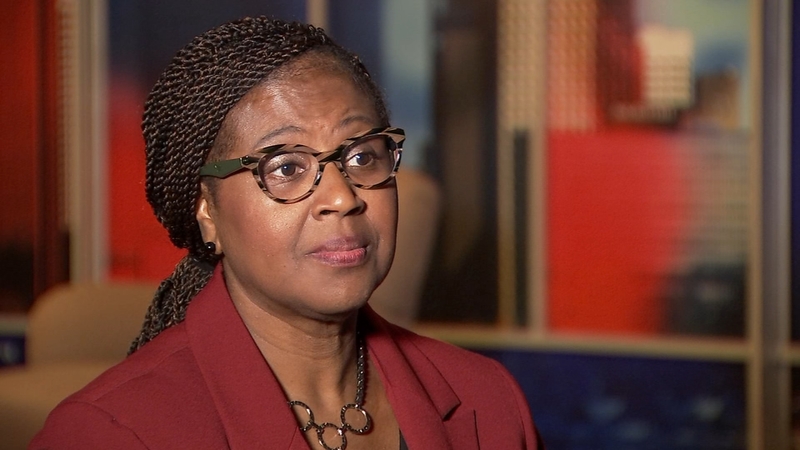 When asked how she plans to gain support from the mayor, who has been critical of HISD's board of trustees for months, Lathan said that HISD is moving in the "right direction."

"As it relates to HISD, our ratings should let the community know that we're moving in the right direction academically with the numerical figure of 88, 54, and 58," Lathan told ABC13.

Lathan also expressed her excitement for the 2019-2020 school year, which starts on Monday.

"Team HISD is ready for our 209,000 students. Our team is ready to receive our students and their families," Lathan said.

Lathan also addressed the 21 failing grades received in the Texas Education Agency's accountability rankings report. She told ABC13 that she holds herself accountable.

"I need to hold myself accountable, then the principals and teachers," Lathan said. "We've provided additional resources and we've provided enrichment support. People think that if a school is failing, all students are failing, but not necessarily."

She says the district is working to make sure that they're doing things to meet the needs of the students by providing more academic tutors to support them.

ABC13 asked Lathan a number of questions ranging from security to her future as a permanent superintendent.

Click the video above to watch the full interview.