Violence against police could soon be hate crime in Texas

HOUSTON (KTRK) -- In the wake of the officer killing in San Antonio and increased tension among law enforcement officers on patrol, Texas Governor Greg Abbott is promoting a measure that would make attacks on officers eligible for hate crime designations in the state.

In a statement expressing condolences for the San Antonio officer's family, Abbott mentioned the Police Protection Act. It's a bill he hopes is passed into law in the next legislative session, which begins in January.

Tom Moore with the Harris County Fraternal Order of Police said he believes that measure is a good idea. 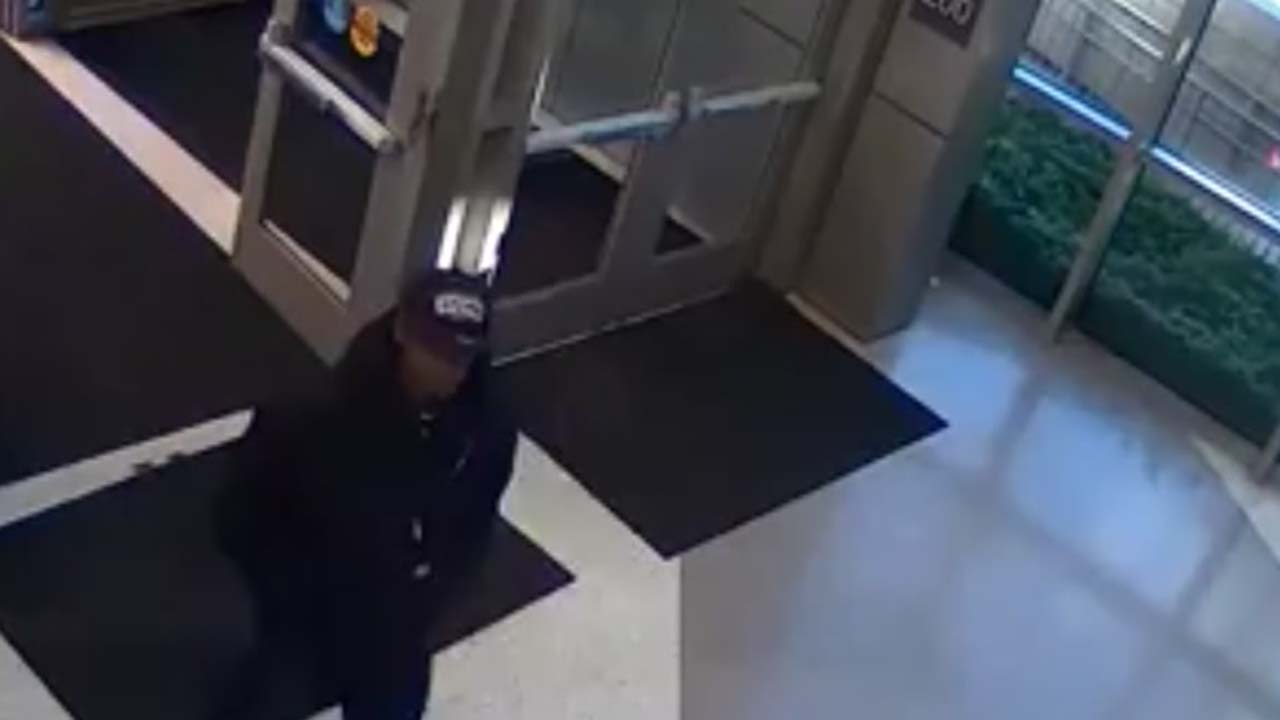 Video released of officer shooter
San Antonio police are looking for leads in the shooting death of an officer.

"Law enforcement officers are humans, too. We have families and concerns. We also have the same rights as everybody else and people are trying to take those rights away just because we have the obligation to serve and protect them," Moore said.

Ray Hunt with the Houston Police Officers Union said his organization called for the department to allow officers to patrol with partners upon request after the attack on Dallas officers this summer. Hunt said those requests have been accommodated by the department so far.

"Cecilia and I extend our deepest condolences to the victim's family and harshly condemn this horrific act of violence. We ask that all Texans join us in praying for the officer's loved ones as they deal with the aftermath of this unimaginable tragedy. Attacks against law enforcement officers will not be tolerated in Texas and must be met with swift justice, which is why I look forward to signing my Police Protection Act into law - making targeted attacks against law enforcement a hate crime."
Related topics:
politicshoustonlegislationpolice
Copyright © 2022 KTRK-TV. All Rights Reserved.
TOP STORIES
Houston gets extra 'rose' after paying $240k to bring Bachelor to town
Authorities searching for 49-year-old Alvin man last seen May 19
Rain chances continue into the work week
Mother, boyfriend charged after death of 8-year-old daughter, HPD says
Manhunt underway for woman connected to deadly love triangle
More than 75,000 pounds of baby formula lands in US amid shortage
Deputy crashes while chasing suspect in slingshot motorcycle
Show More
Trial continues for man charged in Spring couple's 2018 murder
Driver who ran stoplights in fatal crash charged, HPD says
1 found dead, 3 injured on beach below Southern California cliff
Murals, movies and more: Citywide Juneteenth celebrations to know
Deputy hit while working accident during Jeep weekend, sheriff says
More TOP STORIES News