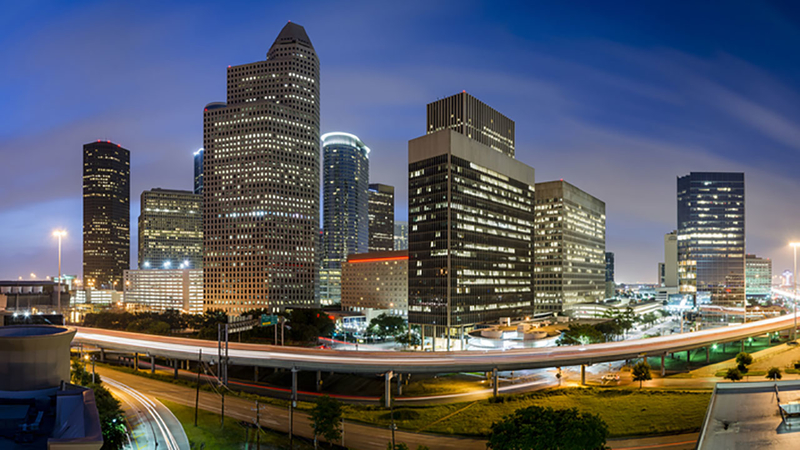 HOUSTON, Texas (KTRK) -- After recently earning the title for most-stressed city in Texas, Houston can shake it off with a newly bestowed moniker that's much more becoming.

Houstonians might say that's something they already knew, but here's what made the men's magazine come to that conclusion.

He ventured through the city with chef Chris Shepherd, best known for the restaurant Underbelly, which has now transformed into UB Preserv.

Martin also caught up with Bun B at his barbershop on the southwest side, where the rapper explained the rise of Houston rap.

His tour didn't end there, making stops at The Orange Show, the Menil, and Axelrad Beer Garden.

But perhaps one of the most poignant moments is when Martin discusses how the city's resilience during Harvey showed Houston through a different lens, putting how special Houston is on full display to the world.

He highlighted how a group of bakers at El Bolillo continued to work through the storm while they were trapped inside the bakery, then gave the food to flood victims.

Martin also mentions the Houston Ballet's perseverance, despite the devastating flooding in the Theater District.

So what exactly makes Houston cool? According to Martin it's not easy to explain, but it could be that "sense of defiance that ultimately defines Houston's cool-the sense that a city where cool isn't the primary commodity can afford to lie back and let the world come to it, whenever the world catches on," he writes.