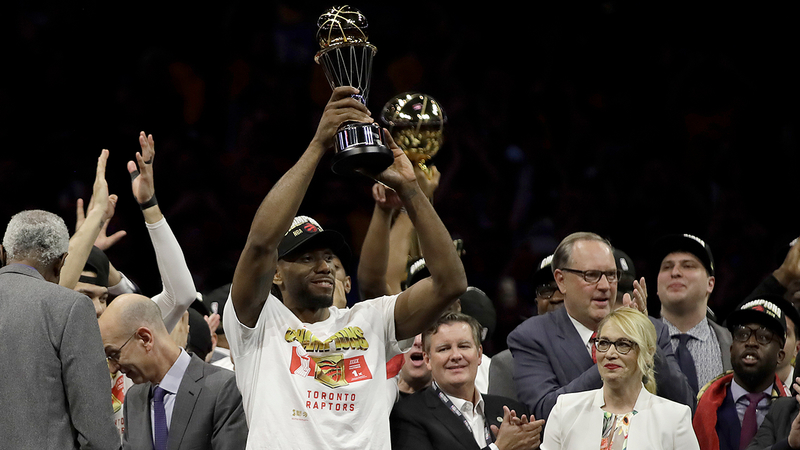 OAKLAND, California -- Kawhi Leonard and the Toronto Raptors captured Canada's first NBA championship with their most remarkable road win yet in the franchise's NBA Finals debut, outlasting the battered and depleted two-time defending champion Golden State Warriors 114-110 on Thursday night in a Game 6 for the ages that spoiled a sensational send-off at Oracle Arena.

Stephen Curry missed a contested 3-pointer in the waning moments before Golden State called a timeout it didn't have, giving Leonard a technical free throw with 0.9 seconds left to seal it. Leonard, the NBA Finals MVP, then got behind Andre Iguodala for a layup as the buzzer sounded, but it went to review and the basket was called off before Leonard's two free throws. That only delayed the celebration for a moment.

When it actually ended, Leonard raised both arms high in triumph and Serge Ibaka pulled his head up through the hoop by the Golden State bench as the crowd chanted "Warriors!"

Curry walked away slowly, hands on his head on a night Splash Brother Klay Thompson suffered a left knee injury and departed with 30 points.

Fred VanVleet rescued the Raptors down the stretch with his dazzling shooting from deep to score 22 points with five 3s off the bench, while Leonard wound up with 22 points. Kyle Lowry scored the game's first eight points and finished with 26 in all to go with 10 assists and seven rebounds.
RELATED: Can any NBA team possibly replicate what Toronto just pulled off?

The Raptors pulled off a third straight win on Golden State's home floor that said goodbye to NBA basketball after 47 seasons. And the Raptors did it with the very kind of depth that helped define Golden State's transformation into a dynasty the past five seasons.

This time, the Warriors were wounded.

Golden State already was down two-time reigning NBA Finals MVP Kevin Durant, who had surgery Wednesday for a ruptured right Achilles tendon. Then, the Warriors lost Thompson - and they couldn't overcome just one more heartbreaking injury.

Curry scored 21 points but shot just 6 for 17 and went 3 of 11 on 3s. Iguodala added 22 for his biggest game this postseason as the Warriors did everything until the very last moment to leave a lasting legacy at Oracle.

Thompson provided his own dramatic memory. He injured his knee when fouled by Danny Green on a drive at the 2:22 mark of the third, was helped off the court and walked partially down a tunnel toward the locker room, then - shockingly - re-emerged to shoot his free throws before going out again at 2:19. He didn't return and left the arena on crutches. 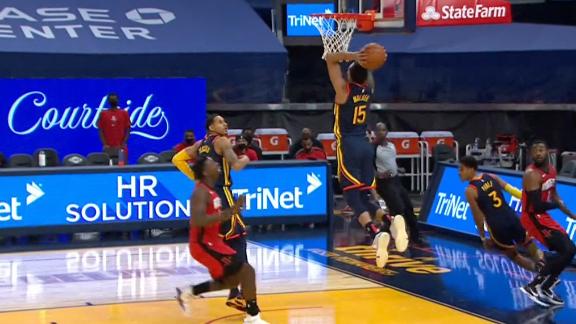 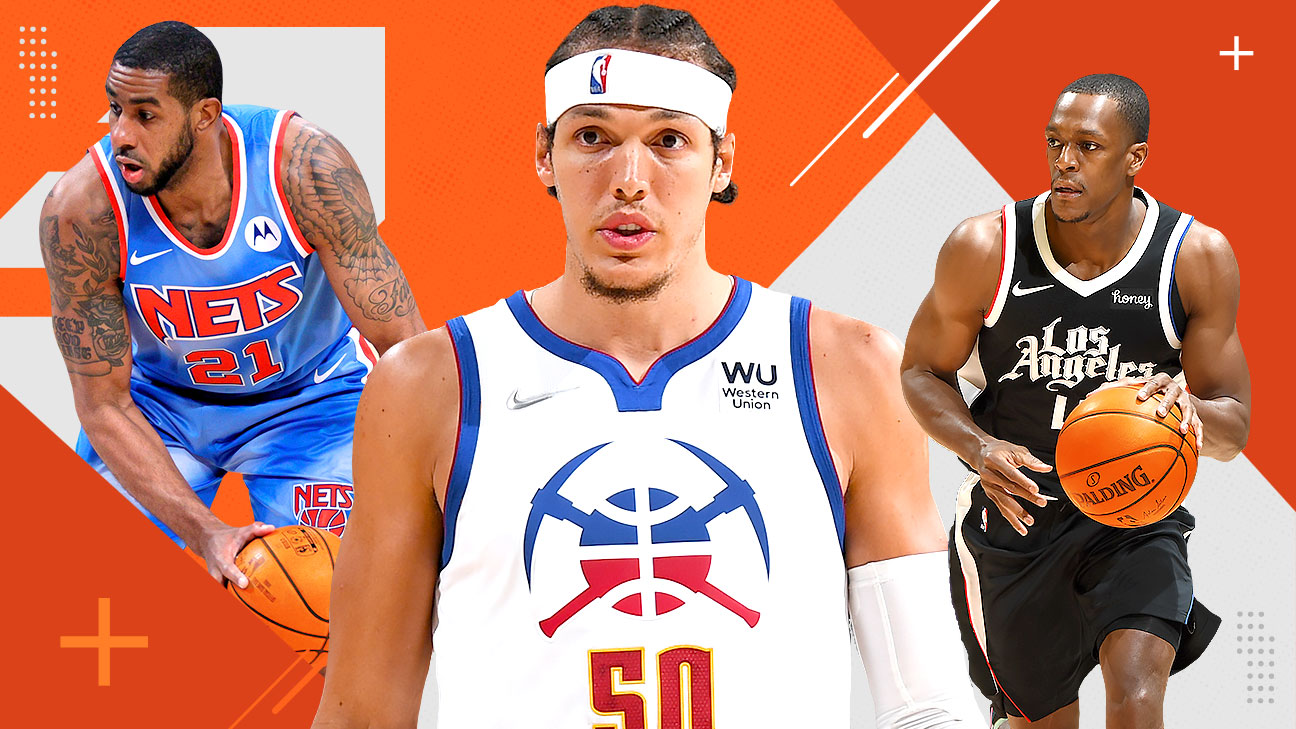 NBA Power Rankings: Where all 30 teams check in ahead of Week 16 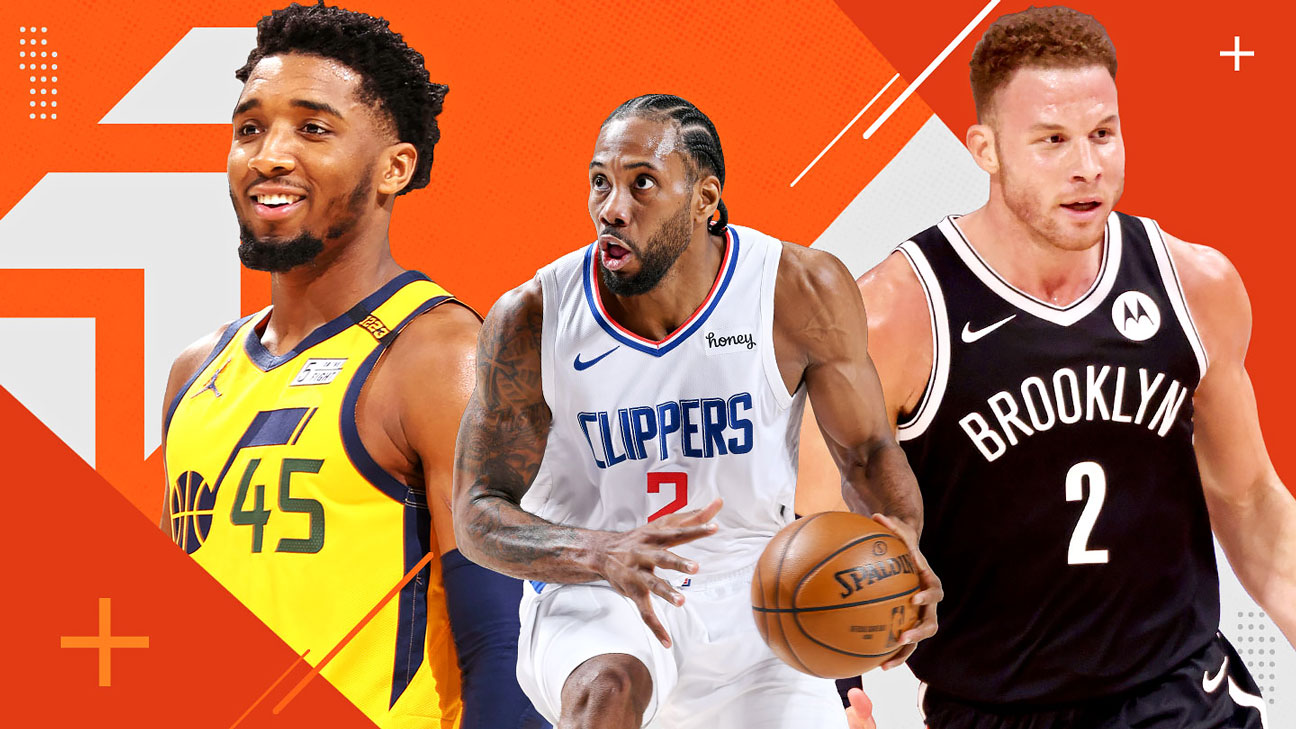